Gaming News Round-up - the Tales from the Crypt edition

One of the Xbox One exclusives we are looking forward to most is Ryse: Son of Rome, an action-adventure game that looks to be in good enough shape to slay all other gaming opposition before it.

Crytek and Microsoft Studios will be premiering a four-part, live-action digital series based upon the game, dubbed The Fall. As of 5 November, new episodes of The Fall will be distributed exclusively via Machinima.com, setting the stage for the release of Ryse: Son of Rome on 22 November. Feast your eyes on the bloody Spartacus-inspired gladiator action in The Fall teaser trailer posted below.

Ryse: Son of Rome has players filling the Roman sandles of Marius Titus, a young Roman soldier who witnesses the murder of his family at the hands of barbarian bandits, and then travels with the Roman army to Britannia for revenge. Fuelled by his need for vengeance, Marius quickly ascends through the ranks to become a leading figure within the Empire.

Escaping from the crypt during Halloween was a new (and bloody good) trailer for Castlevania: Lords of Shadow 2, which releases on the 28th of February. The trailer below also shows that the game will likely not be short of its fair share of drama.

Also clawing its way to the surface are the details of a very tasty and limited quantity Dracula’s Tomb Premium Edition. This will include a tomb case, because who doesn’t want their own tomb sitting on the shelf? We strongly recommend that you keep your Lara Croft figurine far away from it though.

In the depths of this tomb, collectors will further find four highly detailed miniature figurines designed by comic book artist Neil Googe (Judge Dredd, Wildcats), an A4 hardcover art book, and an exclusive Steelbook case. Oh yes, a copy of the copy of the game is incidentally included as well.

If ponying up for that edition is not up your alley, then you will be able to opt for a Steelbook edition instead. Here, the game will be encased in a metallic cover featuring an exclusive image of its central figure, Dracula. Those pre-ordering will also receive the alternate ‘Armoured Dracula’ suit, a ‘Dark Dracula’ costume, or a ‘Relic Rune’ pack, that adds a wealth of relic items to the user’s inventory.

Some Into the Nexus weapons detailed, endless running app revealed

Insomniac has given a tantalising preview of some of the wacky weapons that will appear in the imminent Ratchet & Clank: Into the Nexus title launching later this month, by releasing a new video of a few of the new weapon additions in action. Some of the weapons demoed include the Winterizer, which turns enemies into snowmen, the Nightmare Box (a twisted take on the jack-in-a-box) and an old favourite, the robotic bodyguard Mr Zurkon, who this time comes with a family in tow.

Additionally, Insomniac dropped a pleasant surprise in the form of hinting at an up and coming companion app for the game, an endless runner game entitled Ratchet & Clank: Before the Nexus. Players will be able to  hop between grindrails while avoiding hazards to collect bolts, which can be used to upgrade their weapons and armor.

Furthermore, it seems as though in-game upgrade currency, Raritanium, will also be up for grabs. Apparently players will similarly be able sync the app with their PlayStation Network account and use the Raritanium they collect in the app to upgrade their weapons in the PS3 game.

Alas, no release date, or price, if there is one has yet been announced for Ratchet & Clank: Before the Nexus. In the meantime though, cast your eyes on the video below.

This week saw another divorce proceeding for Tiger Woods, this time from longtime sponsorship partner EA Sports. According to the company, EA and Tiger Woods have made a mutual decision to end their partnership, which includes Tiger’s named PGA Tour golf game.

This move does not mean gamers will never walk onto a virtual golf course, as EA added that it “will continue to work with the PGA Tour exclusively to create groundbreaking golfing titles and our partnership remains strong.”

To illustrate this, the company showcased the first image of its forthcoming next-gen PGA Tour golf title, comparing it to the current-gen game. We must say that the virtual greens have never looked more inviting. 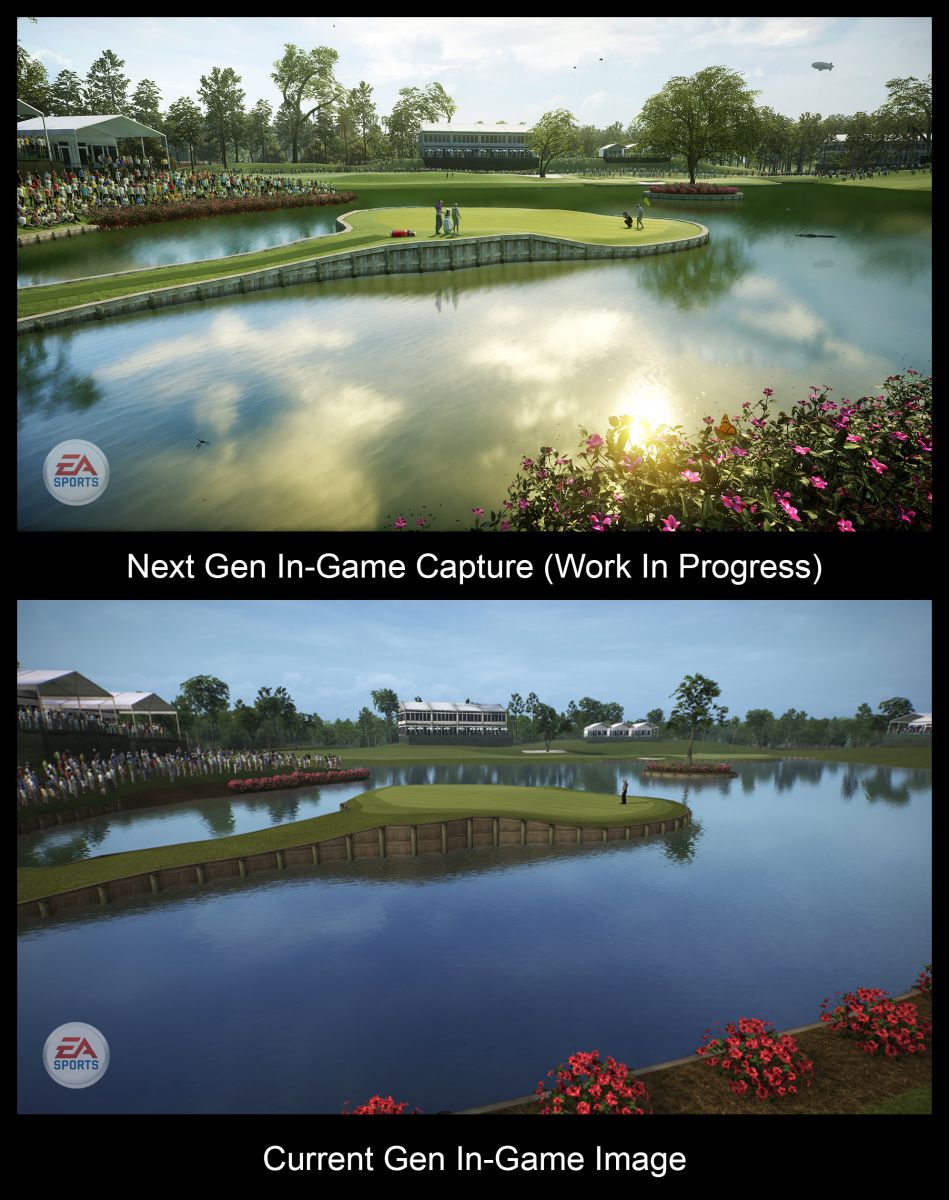 If you haven’t seen any of Ken Block’s jaw-dropping Gymkhana videos, there’s no need to read further. If you have, and you’re a fan of EA’s Need for Speed franchise, then it’s going to be a happy Friday.

Block has agreed to become Racing Advisor for the franchise, but what that exactly means is less clear. According to Marcus Nilsson, Executive Producer of Need for Speed Rivals, Block will be “a great asset in helping us provide gamers the most adrenaline-filled and fun racing experience in the industry as we move forward.”

Gymkhana SIX, the next installment of Block’s mind-blowing racing videos, will be going live on 11 November, via the Need for Speed website and YouTube channel. 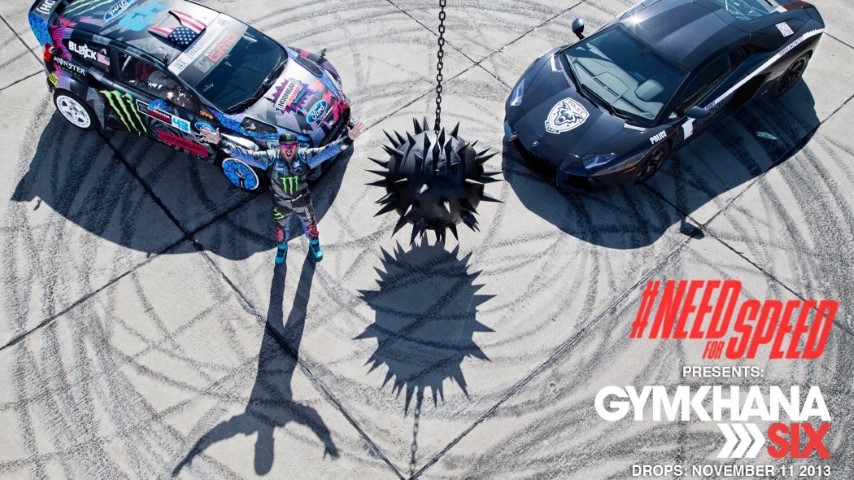 Game of the weekend

It is of course the start of the war as EA and DICE's Battlefield 4 jumps out of the bunker and onto local shop shelves. We've played the beta, so for a taste of what lies ahead, read here. Otherwise, check out the new multiplayer trailer below.