If you couldn't make it to Anaheim, California for Blizzard Entertainment's BlizzCon 2014, not to worry, we've got you covered. Along with some great cosplay and news of a live-action Warcraft movie, attendees we're treated to a first hand look at Overwatch. What makes this game so interesting, is that it marks a distinct change in tactic from Blizzard's usual Real-Time Strategy (RTS) titles. A first-person shooter (FPS) by trade, Overwatch is described by the developers as pick-up-an-play, with both a single player and six-team multiplayer mode to choose from. 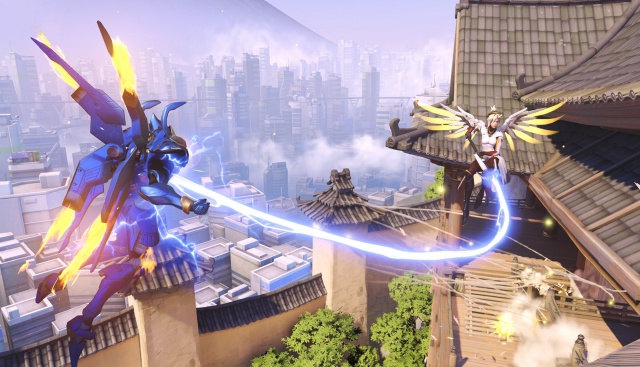 As has become the norm with Blizzard games, Overwatch has a highly stylised look and feel, with a large array of characters already inhabiting its universe. Blizzard have given Overwatch a tentative 2015 release date, although an exact date still remains unconfirmed. Click on both the cinematic and gameplay trailers after the break to see what Overwatch will throw at you in 2015.

We revealed details surrounding the launch of GTA V for the next-gen consoles last week, and now Rockstar Games has followed with a launch trailer showcasing all the insanity and action gamers can look forward to. Set to debut shortly on 18 November, the trailer plays up the 30 fps that the game will feature, which should make taking on a gang of thugs all the more satisfying. 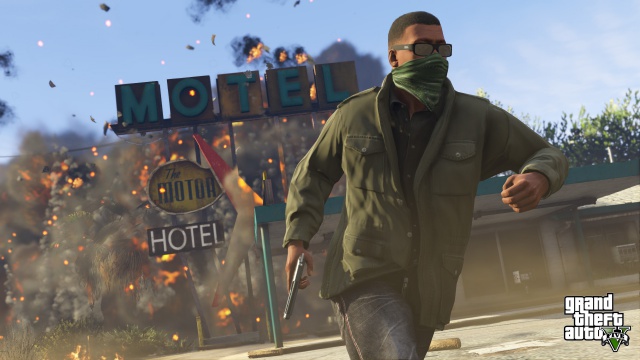 Along with improved graphics and visuals, next-gen GTA V gamers can expect the highly intriguing first-person mode to be thrown in as well, offering a Call of Duty-styled gaming experience (sans Exosuit and Kevin Spacey). Should you need more reasons to get your hands on the next-gen console, check out the trailer below.

Tales from the Borderlands trailer released

Borderlands: The Pre-Sequel isn’t the only Borderlands bounty blasting onto consoles and PV this year. Indeed, Tales from the Borderlands from none other than Telltale Games (behind the episodic Walking Dead games) is also coming “soon” to the PS4, PS3, Xbox One, Xbox 360 and PC. The release won’t be stopping there, as the game is also slated for release on that other gaming platform, mobile, before the year end. 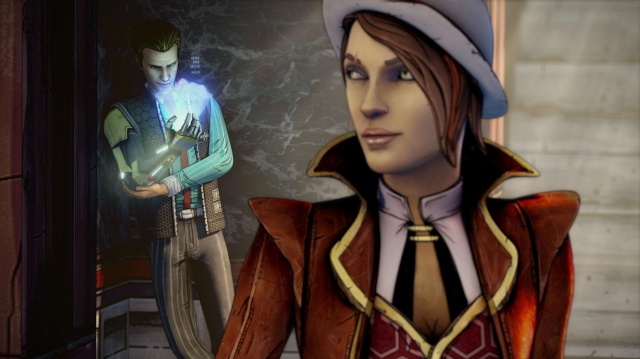 The game will apparently follow the newly promoted assistant vice….janitor Rhys and con artist Fiona who head to Pandora and manage naturally to get into all sorts of trouble. If you need a reason to be excited, well, then head below to see the trailer below in all its cell-shaded irreverent glory.

The Uncharted movie has apparently gone and found itself an Oscar winning writer, with Mark Boal (Zero Dark Thirty) lending his talent to the project. It’s good news for fans of the gaming franchise too; if you are going to take on a franchise as beloved as Uncharted and adapt Nathan Drake’s misadventures for the big screen, you better do the blockbuster games justice. With Boal involved, that becomes a bit more likely. 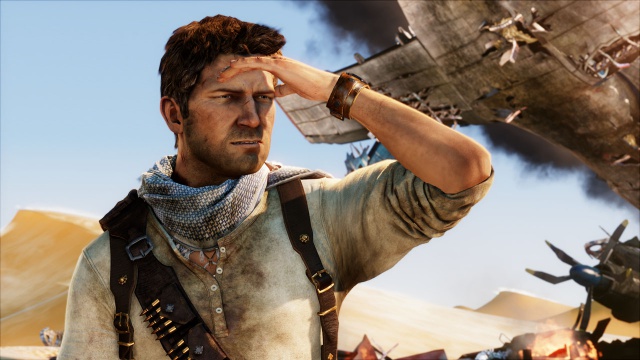 What is less clear though is who exactly will be playing the titular hero, with both Mark Wahlberg and Chris Pratt having passed on the role. Our choice would still be Nolan North – the actor who is Nathan Drake in the games.

Apparently, the movie is set to start filming next year (which is when we should see Uncharted 4: A Thief’s End leaping to the PS4) and release mid 2016.

Bloodborne to get more time in the oven

Brace yourself for some bad news and then good news – action RPG Bloodborne has been delayed. The good news is that it is only by a month of a half, meaning that instead of arriving early February, players will instead have to wait till late March to explore the deliciously creepy, Victorian gothic game’s world. Apparently the decision was made on the back of the recent alpha, with Sony deciding to give the developers more time to integrate feedback into the final product. 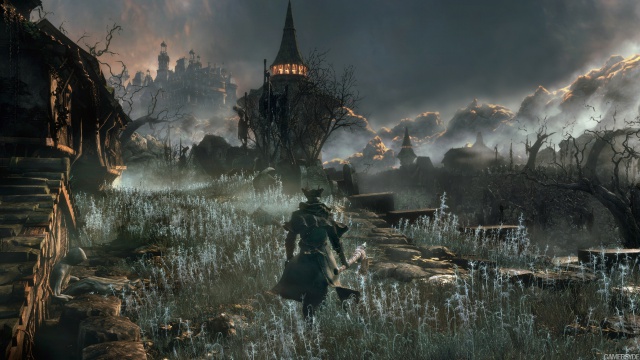 It comes as little surprise, considering that the alpha test had its share of bumps. However, the good news is that based on what we played of it in the truncated alpha, there is a really promising game on the horizon, especially if From Software can smooth out the rough edges.

It’s not too often that a title originally only launching in the East is localised and translated for release in the English speaking world, but such is the case with Chain Chronicle. Furthermore, the game has also been dated – with a not too distant 8th of December being when iOS and Android players can expect it in the respective app stores.

The game has been described as being a mix between Plants vs Zombies and Final Fantasy, which is an interesting mash-up if nothing else. Take a look at the trailer below to see if you will be making space on your mobile device in the next few weeks.

Still very much a force in the handheld gaming world, Nintendo has revealed two new 2DS systems to entice users to spend their hard earned cash this month. Set to go on sale from 21 November, in typical Nintendo style the systems have been uniquely named as Pokemon Omega Ruby and Pokemon Alpha Sapphire. Added to this, both systems are clear, allowing gamers to get distracted by the flashing lights of their 2DS at work while trying to put Link through his paces. 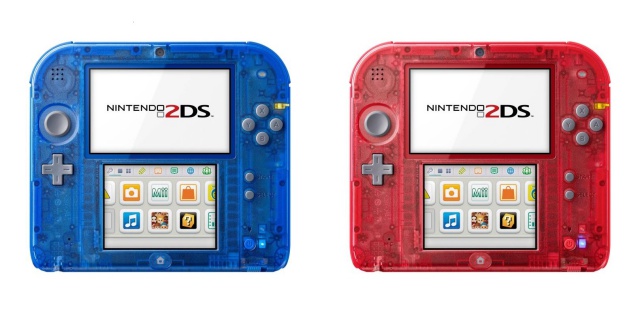 Although local pricing remains a mystery, Nintendo have listed the new 2DS' at $100 (R1 125). Nintendo first revealed details of the 2DS last year, which is fully compatible with the 3DS and DS library of gaming titles. Perhaps the perfect stocking stuffer?