Geek News Highlights - Something For the Fans Edition

Director Zack Snyder has given fans a sneak peak at what the new Batman will look like, via some pictures he posted on his Twitter account. The casting of Ben Affleck as the new Batman in the 2016-slated feature alongside Superman was met with some fairly mixed reactions. This was down to the fact that many die hard Dark Knight fans could not envisage Affleck as the iconic character, given the strong showings from Christian Bale in Christopher Nolan's versions. 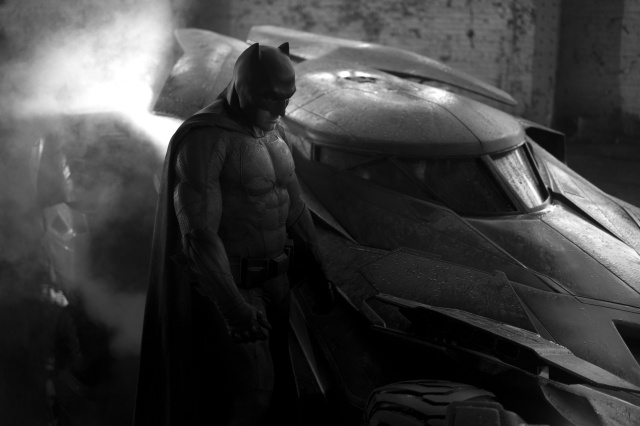 The picture is shot in black and white, and features a rather brooding looking Batman as he stands next to the newly designed Batmobile. Affleck also seems to have filled out the Batsuit pretty well, with the key differences in the suit itself being the ears, which are far smaller than those of the Dark Knight franchise. The bat symbol on his chest is also very different, and resembles the one in Frank Miller's iconic Dark Knight Returns graphic novel. 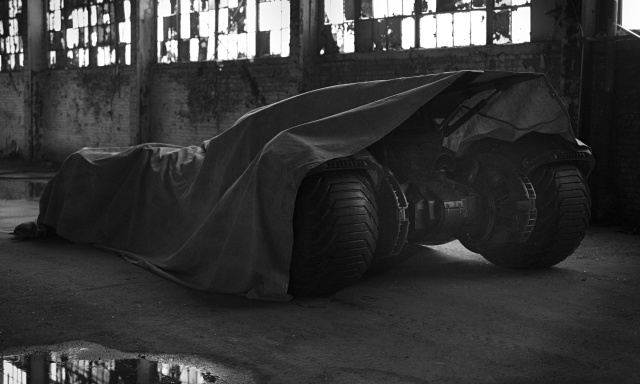 On initial impressions, this interpretation of Batman is shaping up nicely, and we hope Snyder will keep updating us on the movie progress with images of Superman, played by Henry Cavill, and Wonder Woman, portrayed by Gal Gadot.

This may just be the perfect gift for all those who’ve dreamt of becoming astronauts as kids, but never quite made it, as the joystick used to steer the Falcon lunar module during Apollo 15 in 1971 is up for auction. This unique piece is listed among a host of others as part of the aviation and space auction from RR Auctions based in Boston, Massachusetts.

The joystick itself was used by astronaut David Scott to land the Apollo 15 moon module, when it veered a kilometre off its intended landing zone. Bidding for this piece of space history is set to start at $10 000 (R104 000). But should that be too pricey for you, there is also a range of items from previous Apollo missions, including one of the gloves worn by Buzz Aldrin during Apollo 11.

It appears as if Hasbro has recast the role of Iron-Man, kicking Robert Downey Jr to the curb in favour of someone a little rounder and more adaptable. We are of course talking about Mr Potato Head who has been christened Tony Starch, while sporting the Mark VI suit from Iron-Man 2. 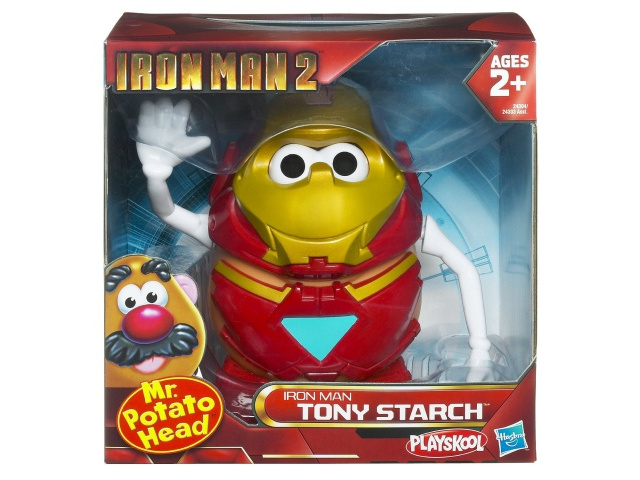 Hasbro has kept the potato puns rolling with similar re-stylings in the form of "Optimash Prime" and "Darth Tater", all of which feature interchangeable parts for customisation. Tony Starch is available for purchase off Amazon for $65 (R670).

Fans may already be anxious to see the upcoming addition to the X-Men saga, Days of Future Past, but Marvel has not slowed down its plans, as it has already cast the role of Gambit for a standalone spin-off film. The role is to be played by Channing Tatum (21 Jump Street, Jupiter Ascending). Tatum was rumored to be in contention for the role and voiced his interest in playing the card throwing cajun, Remy LeBeau, with the news being confirmed earlier in the week by X-Men producer Lauren Shuler Donner. 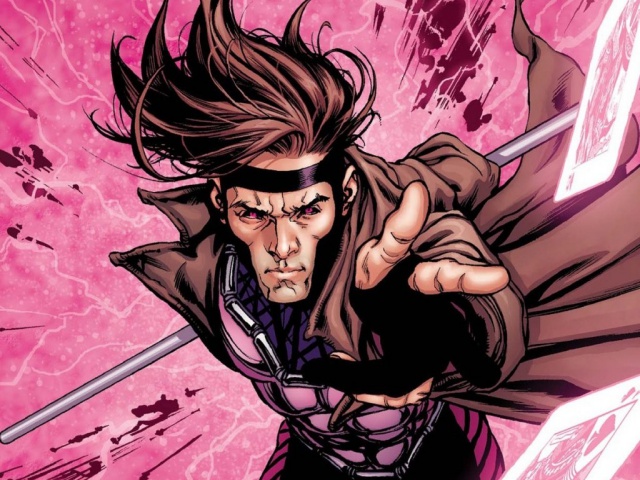 To date there is no word on whether Tatum's Gambit character will be making an appearance in 2016's X-Men: Apocalypse.

Earlier this week news broke on the death of H.R Giger, the artist and designer whose works are best remembered from Dune and the iconic Alien films. Giger died from injuries sustained during a fall on a flight of stairs in his Zurich home. He was born in 1940 in Chur, Switzerland, where he later studied architecture and industrial design.

Giger's unique artwork and aesthetic brought him widespread notoriety with the design of the Xenomorphs in Ridley Scott's Alien. His work was so well received, he was presented with an Academy Award for the special effects on Alien, for which he designed the look and feel.

Any real anime fan will be familiar with Katsuhiro Otomo's classic Akira, which serves as one of the genres most defining pieces of work and helped pave the way for the medium to grow in popularity. The animated feature has long been rumoured to be making its way to screen in live action form, but to date has not come to fruition. But a group of ambitious young filmmakers and fans of the anime, Akira Project, have tried their hand at making a trailer for a proposed crowdsourced film in the future.

The group set up a crowdfunding campaign on Indiegogo, generating the necessary capital to create this trailer in July 2012. A year and half later, their efforts have yielded the trailer below, which looks fantastic as far as fan-made content goes. Hopefully with a strong enough response from viewers, some Hollywood producers will finally put this film on celluloid.