Even though DC is not releasing any significant movies this year, it has served up a little taste of things to come, firstly the images of Ben Affleck as a roided-out Batman, and now with an official confirmation of the title and logo for the upcoming Batman vs. Superman mashup. The powers that be have named it Batman vs. Superman: Dawn of Justice, as well as releasing the logo below. 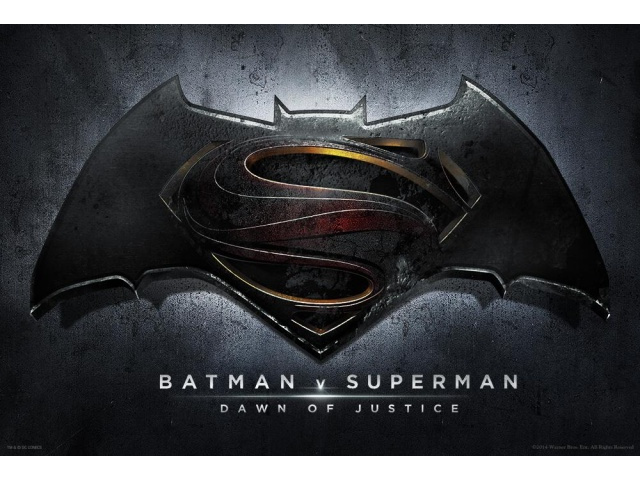 The news broke via the movie Twitter page and has fanboys clamoring for more, as rumours have begun swirling as to what the title is a precursor to. The most obvious inference is that this will not only have a showdown between the Dark Knight and Man of Steel, but also serve as a lead into a Justice League movie. This could also mean that superheroes like The Flash and Martian Manhunter could be making their way to the silver screen as well.

As the summer blockbusters begin rolling out trailers in a bid to heighten audience anticipation, one of the big budget films for 2014, Transformers: Age of Extinction, is definitely not going to be left behind.

This week sees a new extended trailer released by the films production company, Paramount Pictures, in which viewers get greater detail of the film's storyline. We don't want to give too much away at this stage, but it appears as if the Autobots will be taking on a different foe for this fourth installment in the Transformers franchise. This means no more decepticons, and no more Megatron, from what we can tell.

In order to face this new threat, Optimus Prime and his fellow Autobots will have to recruit some new allies, in the form of the Dinobots. The most noticeable of which is Grimlock, the Dinobot leader and T-Rex looking Transformer who can breath fire, and is ridden into battle by Optimus. Based on the evidence of the trailer below, this new movie will still feature plenty of CGI-aided action and explosions, in true Michael Bay fashion.

One other movie that's been hotly anticipated is the new film from Dark Knight director, Christopher Nolan, entitled Interstellar. This film was teased earlier in the year, with no real detail  besides the fact that it starred Matthew McConaughey (Dallas Buyers Club).

Now a new trailer has been released, with far more detail and hints at what the storyline revolves around. McConaughey plays a former pilot and engineer, who is tasked by the government to man a mission to colonise a new world for humanity to inhabit. The reason for this is the grave food shortage experienced on Earth, which shows no signs of abating. 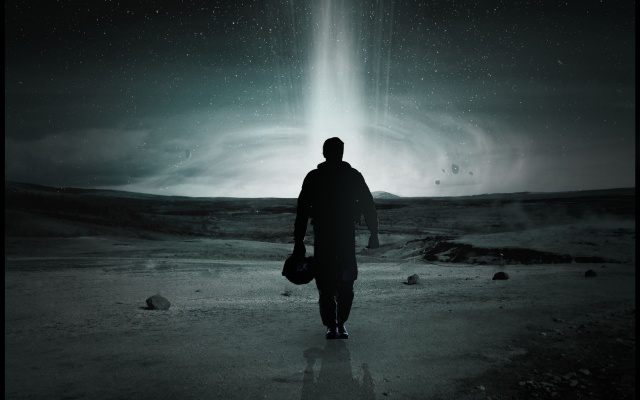 The film also features Nolan film regulars, Michael Caine (The Prestige) and Anne Hathaway (The Dark Knight Rises), with an expected arrival in November 2014. We just hope that it isn't as confusing as Inception was.

Those musos among you, may recall Michael Jackson's performance at the 2014 Billboard Music Awards held in Las Vegas, Nevada on 18 May. Or rather the holographic representation of himself, performing Slave To The Rhythm, a single off his newly released Xscape.

This kind of performance is not the first of its kind, as Madonna sung with holographic animated band, the Gorillaz in 2012, and most notably Tupac Shakur's resurrection in holographic form at 2012's Coachella festival, alongside Snoop Lion. 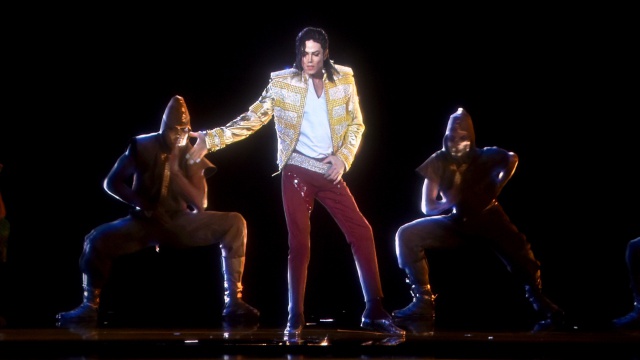 As much attention as the performance received, it unfortunately didn't result in a sales bump of Jackson's album, which is a little disheartening, considering that it took almost six months of planning to pull off.

What should prove more interesting in years to come, is the number of artists, both alive and dead, who will be using this technology in concert performances in the future. One such application, was showcased by Janelle Monáe and MIA, who were able to perform alongside one another simultaneously via hologram projection, even though they were on other sides of the globe.

Marvel has not been resting on its laurels either this week, with a new extended trailer being released for its upcoming movie, Guardians of the Galaxy. The trailer itself showcases more intergalactic action as well as some audio from the CGI-created members of the Guardians team, Rocket Raccoon and Groot. The rather odd looking superhero pairing are voiced by Bradley Cooper and Vin Diesel respectively. 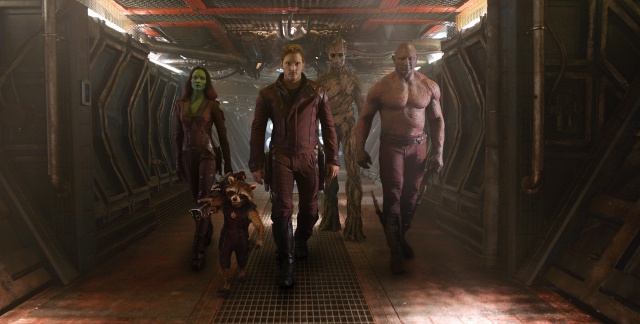 The storyline however, still remains a bit of a mystery, but as far as we can tell, it has something to do with the galaxy being in great peril, as this group of outlaws are forced to band together and try and save it. There also seems to be supervillain in the form of Thanos, who some may remember from the end credits of the first Avengers movie.

Guardians of the Galaxy is set for release in August 2014, and should offer some respite for Marvel comics fans ahead of Avengers: Age of Ultron's slated debut in 2015.

We’ll admit, we are big fans of Arrow, and judging by the buzz online, we are not the only ones excited to see a spinoff - The Flash - coming out of that show.

Indeed, Barry Allen (Grant Gustin) may have just had a brief appearance on a couple of episodes of Arrow, but it was enough of a segue to excite fans. Furthermore, if also kindles hope that The Flash follows in Arrow’s footsteps, proving just as absorbing, exciting, action-packed and addictive as that series has become on our superhero-themed radar. Introducing Barry Allen as a guy that was constantly late or forever missing his train was a stroke of genius humour, particularly for those who suspected who – or what – Allen was destined to become.

There are also promises of some nifty tie-ins between the shows, with Felicity Smoak (Emily Bett Rickards) potentially making guest appearances (no surprise considering the sparks that flew between her and Allen when he flitted into Starling City) and his parting gift to Oliver Queen (a mask) may take on some delicious ironic relevance as well.

For those who long for the major, earth shuddering announcement (no, not the iPhone 6, but evidence of other livable planets) and still hope SETI (Search for Extraterrestrial Intelligence) is given its chance to shine, then here is some news that may enliven your hope.

NASA has apparently revitalized Kepler, its planet hunting telescope, which saw its mission being sidelined and discontinued in the middle of last year. This month though, Kepler will go from being a disheartened telescope, sitting on its couch in its bathrobe watching bad reruns, to being a telescope with a new lease on life, and a mission “to boldly seek out new life.”

Since its launch in 2009, Kepler has turned up some 3 800 potential candidates for planets that may be life sustaining. 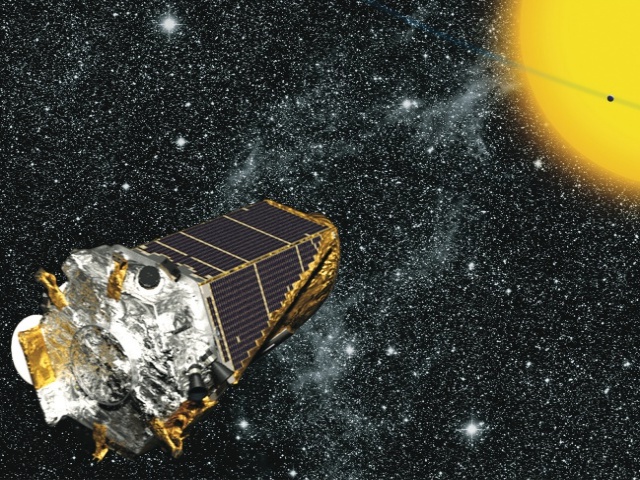