Marvel and Netflix are teaming up to create a Daredevil live-action TV series in the not too distant future, going as far as to name its lead actor, Charlie Cox (Boardwalk Empire, Stardust). Cox will be playing the title character, Matt Murdock/Daredevil, according to reports,  with very few other details confirmed at this early stage.

The Daredevil TV series project joins three others, including Jessica Jones, Luke Cage and Iron Fist. All of them will band together for Netflix's proposed, The Defenders miniseries, which will be set in Hell's Kitchen, the New York-based stomping ground that Daredevil usually patrols. Of the four Marvel characters, Daredevil is set to receive an initial 13 episodes, before The Defenders gets the official go-ahead. 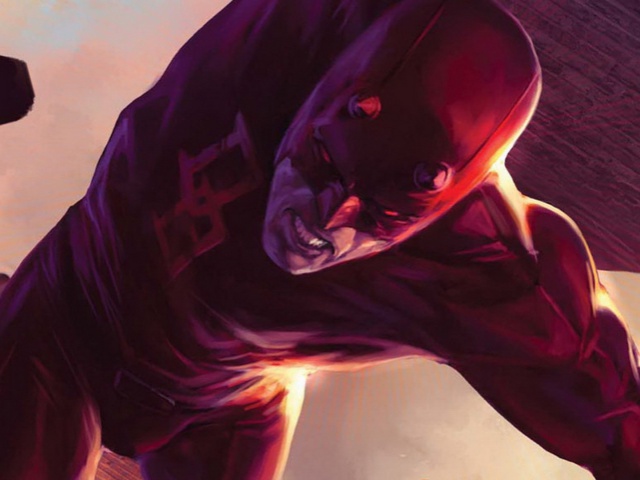 It appears as if Marvel is throwing its full weight behind TV series development, as the popular Agents of S.H.I.E.L.D, looks set to be joined by a host of other superheroes, in a move to compete against DC Comics' Arrow and The Flash offerings.

Edge of Tomorrow is the latest Sci-Fi blockbuster to feature box office perennial Tom Cruise (Oblivion, Minority Report). The premise for this hotly anticipated production is fairly simple: man joins army, man puts on exosuit, man fights aliens. The key difference is that this man, Tom Cruise's character, cannot escape a Groundhog Day-style cycle in which he is repeatedly sent back in time to relive the events once he dies in combat.

The film's producers, Warner Bros. have also released a series of snippets from the film, in an effort to further heighten movie-goer interest. The one posted below is titled Come Find Me, and features Emily Blunt (The Devil Wears Prada), offering a good view of the film's action sequences as well as Cruise's rewind to the beginning of the day's events.

Living tennis legend, Roger Federer recently donned a pair of Google Glass specs to offer fans a unique perspective of how the Swiss maestro views things on the tennis court. He was joined in the video by fellow great and current coach Stefan Edberg, as they went through a hitting session, displaying all of their skills and tricks for onlookers.

The session was held at Google's Mountain View campus, and forms part of the company's recent efforts to attract consumer interest in Google Glass by enlisting high-profile professional athletes to promote it. Google Glass was also used by NBA basketball players courtside as well as NFL American football players during practice, to give fans a unique inside look at the action.

In the wake of the leaks about the next entry in the Jurassic Park franchise (Jurassic World) which flooded the internet over the past week, the film’s director, Colin Treverrow, gave a candid and detailed interview to Slashfilm revealing and clarifying some of the film’s details. While you can read these details for yourself at the site if you so wish, in that interview Treverrow touched on another point that is even more pertinent, explaining that in the age of the internet, information leaks can actually spoil the final experience and the element of surprise for the viewer at the end of the day. 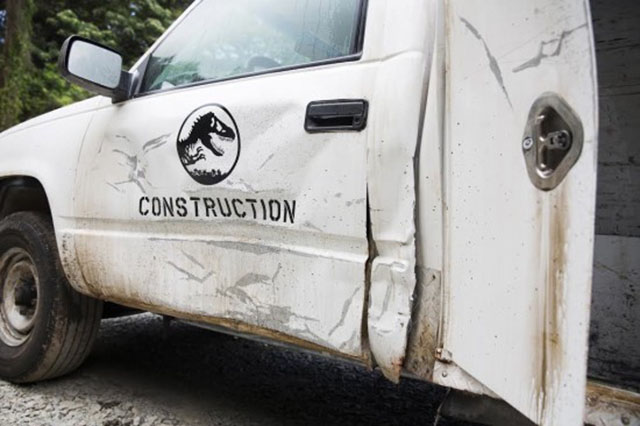 For fans of the franchise (we are), avoiding spoilers altogether can become a tall order, especially as the movie is still a year away from its release. However, Treverrow did hint that not all has been revealed, with a particular dinosaur in particular giving visitors to Isla Nublar more than they bargained for.

Fans closely watching the progress of one of the next superhero movies to come from Marvel, Ant-Man, may have been perturbed by some recent sudden news, that its director Edgar Wright is apparently parting ways with Marvel due to a “difference of creative vision.” This in turn left Marvel scrambling to reassure fans that the move would not impact on Ant-Man’s planned release date of July next year, even as a new director is being sought. 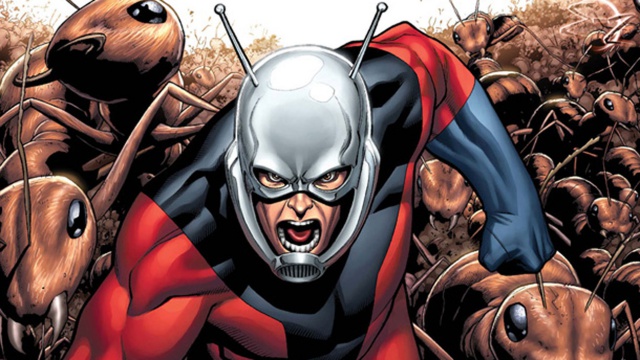 If Ant-Man has yet to crawl onto your radar, consider this, the movie boasts an impressive cast, including the likes of Evangeline Lilly, Michael Douglas and Paul Rudd.

Based on Marvel's comic book series of the same name, Big Hero 6 has received the Disney treatment for a new trailer of the movie version. In it, we're introduced to teen tech prodigy Hiro Hamada, who designs a new fighting suit for his friend, Baymax, best described as a Michelin Man without the rolls. Hiro struggles to put the suit on his rather portly friend, who eventually explodes out of the suit due to his ample belly.

The Big Hero 6 team comprises of Baymax, Hiro, Hiro's brother Tadashi, Go Go Tamago, Wasabi, Honey Lemon and Fred. All of whom try to eliminate a grave threat, endangering the fictional city of San Fransokyo and its residents. As funny as the trailer is, we just hope Disney does not dumb down the action too much for Big Hero 6, set to hit cinemas in November.