Paperless Parliament on the eco horizon

National Assembly speaker, Max Sisulu, revealed that an application dubbed ‘My Parliament’ is in its final testing phase and will be launched soon. The app will enable Members of Parliament (MPs) to receive their Parliamentary papers and schedules digitally. This move cuts down on the governmental body’s need for paper pages, whilst also significantly reducing the amount of paper waste generated by the institution. We hope that, from now on bored Parliamentarians will not enjoy tweeting or playing Angry Birds on their smartphone or tablet, under the guise of utilising the My Parliament app. 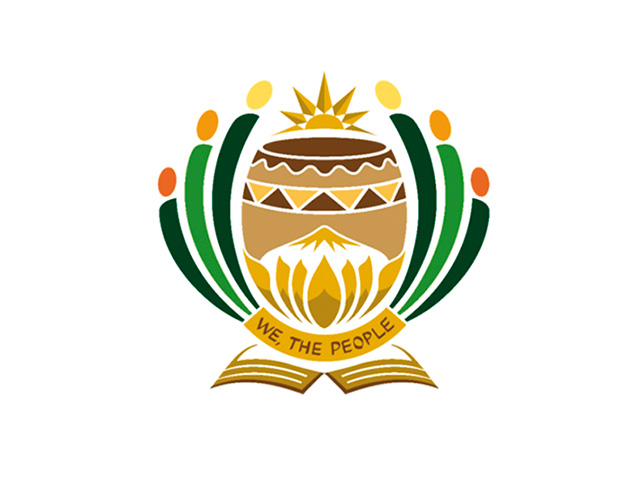 Fiat’s 900 cc TwinAir Turbo bi-fuel methane-powered engine has scooped the title of Best Green Engine of the Year 2013 at the recently held International Engine of the Year Awards. This compact two-cylinder powerplant made its international debut last year in the new Fiat Panda (pictured above), combining the environmental benefits of a methane fuel supply with the power and performance of Fiat’s Turbo TwinAir technology. It delivers 59 kW at 5500 RPM and 140 Nm of torque at a low 2500 RPM, whilst consuming just 3.1 kg of methane for every 100 km driven on a combined cycle. 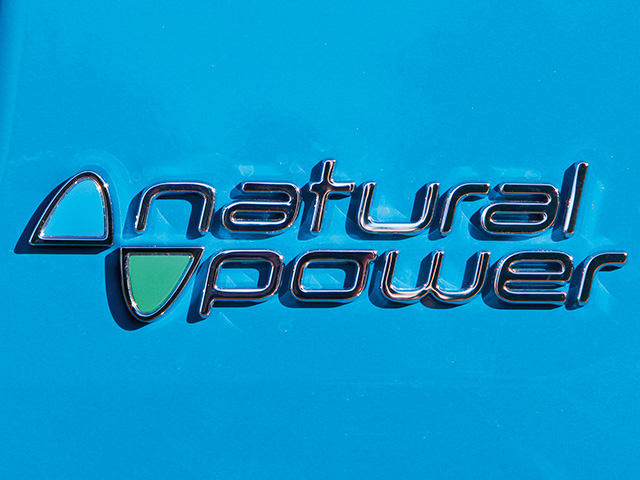 Tech giant, Google, has announced its first renewable energy investment in Africa, which totals around R103 million. This investment was made in the Jasper Power Project, a 96 megawatt solar photovoltaic plant in the Northern Cape. Upon completion, Jasper will be one of the largest solar installations on the continent, capable of generating enough electricity to power 30 000 South African homes. According to Google, the project will bring economic and social benefits to the local community, since Jasper will create approximately 300 construction and 50 permanent jobs in a region experiencing high rates of unemployment. 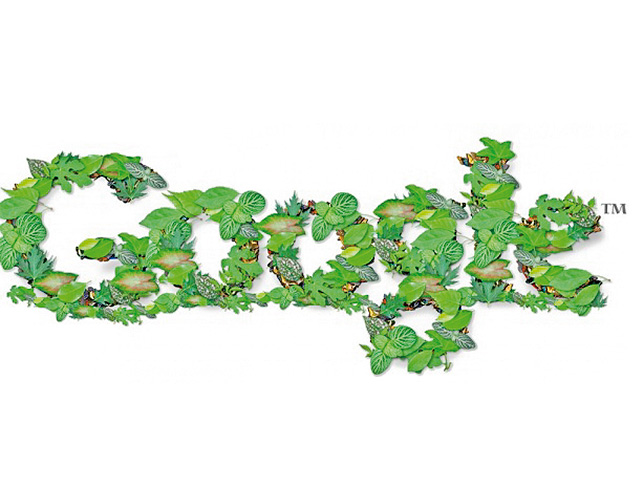