Memory chip maker, Crossbar, aims to make the single-day battery life of mobile devices passe by the year 2015. The company has developed high capacity and high-performance non-volatile resistive RAM (RRAM) technology offering up to 1 terabyte of storage on a chip the size of a postage stamp. According to Crossbar, this chip delivers 20 times higher performance than NAND flash memory, and utilises around 20 times less energy when performing functions like reading from- or saving to the storage chip. The firm claims that this memory chip will result in a smartphone that can last a couple of weeks on a single charge rather than a couple of days. 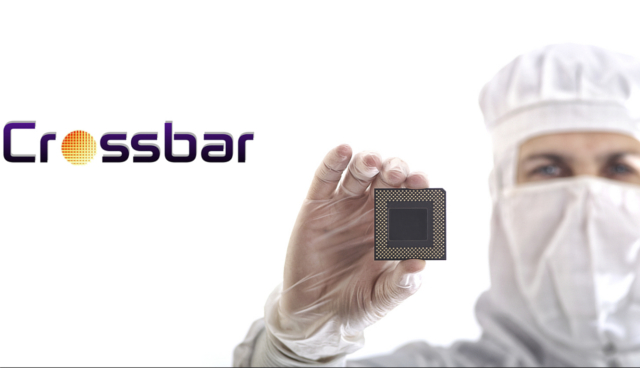 BMW keeps an eye on eco power with the i8

BMW will be unveiling its i8 concept car at the 65th International Motor Show in Frankfurt, Germany this month. The i8 combines a modified version of the electric drive system powering BMW’s i3 Concept car with a high-performance three-cylinder combustion engine churning out 164 kW and 300 Nm of torque. Both of these powerplants work in tandem to rocket the vehicle to 100 km/h in less than five seconds, while delivering combined-cycle (town and highway driving) fuel consumption of under three liters per 100 kilometers. Thanks to its large lithium-ion battery that can be charged from a domestic power supply, the BMW i8 Concept can travel up to 32 km on electric power alone. 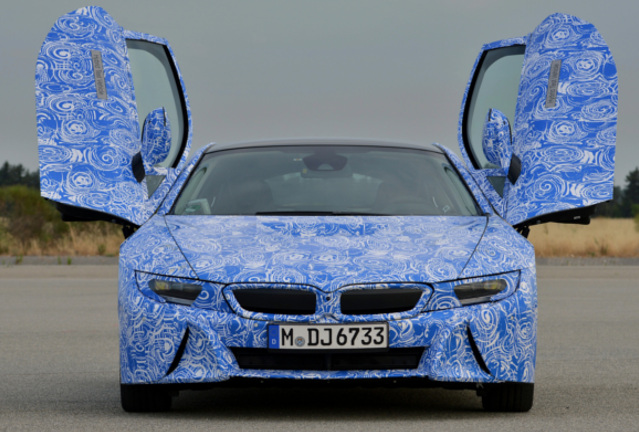 WeWi Telecommunications (WT) has lifted the lid on its new UBUNTU-operating Sol notebook, powered by a 1.86 GHz dual-core Intel Atom CPU. This notebook sports 2 GB of RAM (upgradeable to 4 GB), a USB 2.0 port, Wi-Fi, Ethernet port, Bluetooth, SD card port, HDMI, 320 GB Seagate HDD, 13.3" (1366 x 768) LCD, and a 3 megapixel front-facing camera. The Sol employs built-in foldable solar panels to recharge fully within two hours and deliver battery life of up to ten hours. WT plans on launching the Sol in Africa first before making it available Stateside and across Europe for $350 (around R3 500) or $400 (about R4 000) for the waterproof version. 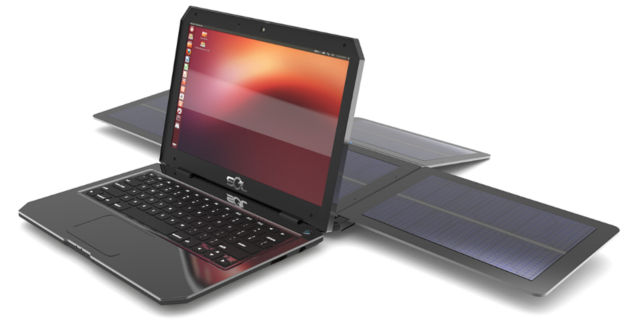