Sony's specs page for the Xperia X Performance calls it "The Masterpiece," but whether in fact it is one is certainly up for debate. Reason being that the Japanese manufacturer has not fully detailed it as its go-to flagship device for 2016. Now, a phone that could have been a flagship in 2015 is now considered midrange in 2016, will likely have to go toe to toe with the likes of LG's new G5 and the Samsung Galaxy S7. In that regard it has some tough competition, as both rival devices often go all out in the specs department. Sony has tried to make a similar effort for the X Performance, as it features a 5" Full HD display (1080p) up front, which is curved to make it better in media playback scenarios. While, the curved display places the X Performance in line with the Galaxy S7 and S7 edge, whether or not it improves movie and video viewing is still in contention.

Nevertheless, the X Performance is a handsome device, building on the same style of design seen in Sony's trio of Xperia Z5 smartphones launched at IFA last year. As such, both the aluminium frame and back cover are swathed in the same colour, with only the silver power button looking distinct from the rest of the device. On the whole, the X Performance will indeed receive admiring glances, but a change in Sony's Xperia design aesthetic would not go amiss in my opinion. Solid inside and out

In terms of internal specs, Sony has opted for 3 GB of RAM, which is 1 GB less than that of the Galaxy S7 and G5. Whether that proves its undoing as far as high powered multitasking goes remains to be seen, although 3 GB powered most of 2015’s top contenders. Added to this is a 64-bit Qualcomm Snapdragon 820 processor.

At this stage, Sony has not detailed its clocked speed, but users will be hoping for anything North of 2.5 GHz. If it clocks slower than that, users might find the device heats up fairly quickly when performing many tasks on the fly, as was the case with the Xperia Z5 (review). I'll have to hold off on judgement for that aspect until the smartphone lands on my review desk, which should be sometime around the middle of the year, according to Sony.

Counting in its favour, however, is the same 23 MP camera that the Z5 touts. It ranks as one of the best currently available on a flagship device. Sony has not simply copied and pasted though, improving the camera's autofocus with a predictive hybrid af system. As such, it focuses in-camera far quicker, which was one of the issues I've encountered with the Xperia Z5's version. 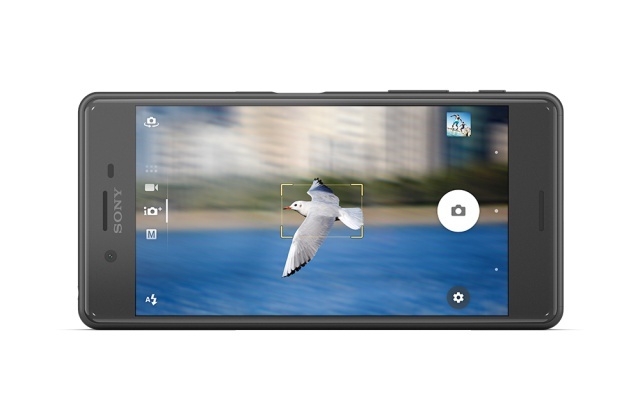 All in all, the Xperia X Performance ticks all the necessary boxes to be considered a flagship, or a high specced mid-range offering. If it is indeed going to be one, Sony will have to ensure the pricing is spot on, perhaps even going under the R8K mark, in order to compete with some of its high powered rivals.