Hands-On with the LG G Flex2

A little over one year on from the original G Flex, it appears that LG is sticking with the curve. We were on hand at the South Korean manufacturer's South African launch event for the G Flex2, to go hands-on with LG's latest.

South Africa is one of the first batch of countries to receive the G Flex2. That fact should not be surprising however, as LG says the original G Flex proved a particular crowdpleaser and ranked as one of the best phablets worldwide. We'd tend to agree, as it placed a worthy second behind the Galaxy Note 4 in TechSmart’s end of 2014 Top 5. Announced at the start of the year, it has taken LG only two months to bring it to shores, an indication perhaps that big things are planned for this new curved phablet. 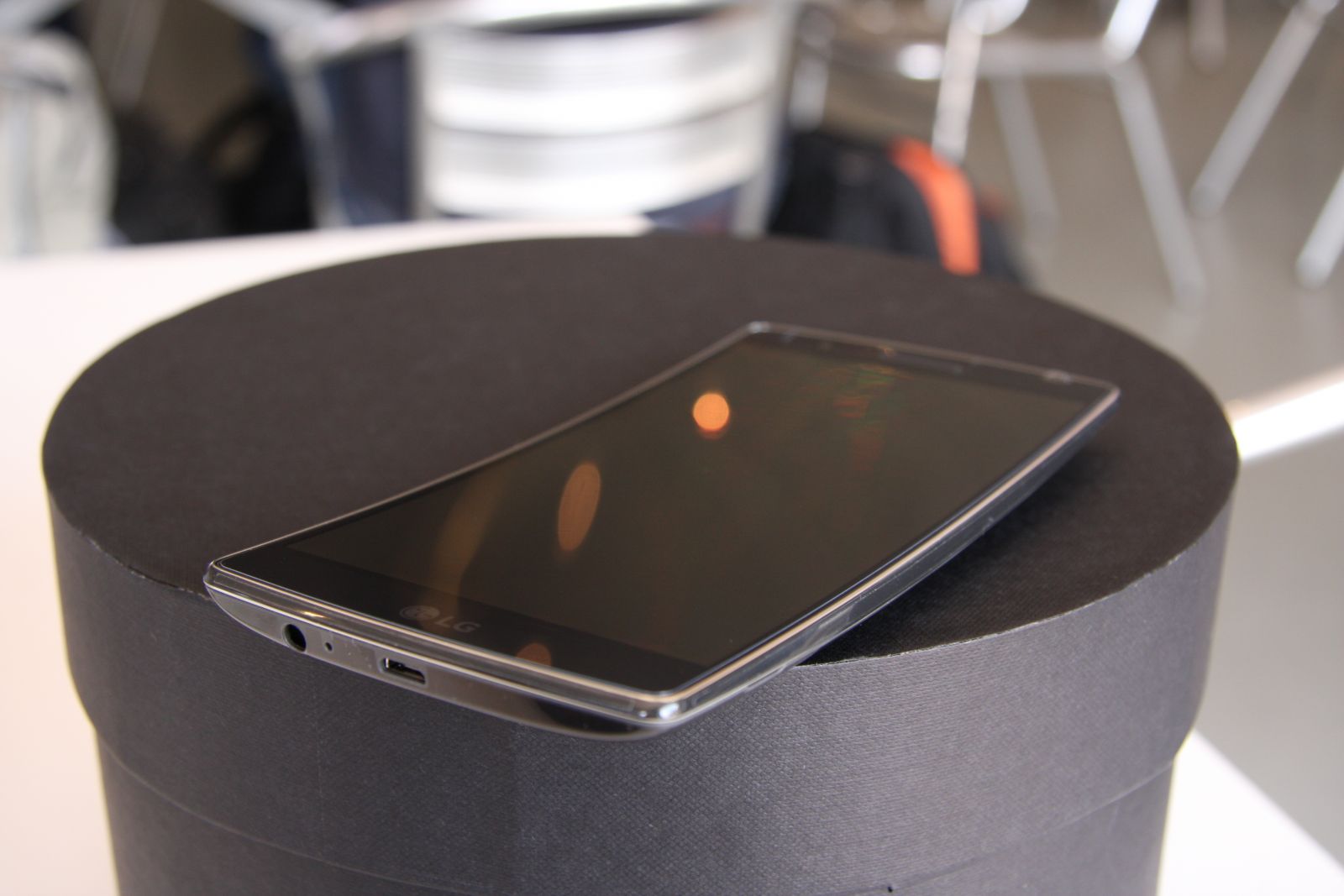 So what improvements has LG made? Although the G Flex and Flex2 may look the same to the untrained eye, there are a number of superficial changes to take note of. The first is size, as the G Flex2 has shrunk by 0.5" to feature a 5.5" Curved P-OLED display. As such it felt far more easy to handle, and all issues of the original 6" G Flex being a tad unwieldy have all but abated. There's also a greater degree of sharpness to the corner edges than before, mirroring the G3 in many respects.

The 5.5" display (1920x1080) is crisp and sharp, even outdoors, and lists a pixel density of 403 ppi. As a result content looked rich on the G Flex2, whether it was swiping through its Android 5.0 (Lollipop) OS and distinctive LG UI, or viewing images in an app. 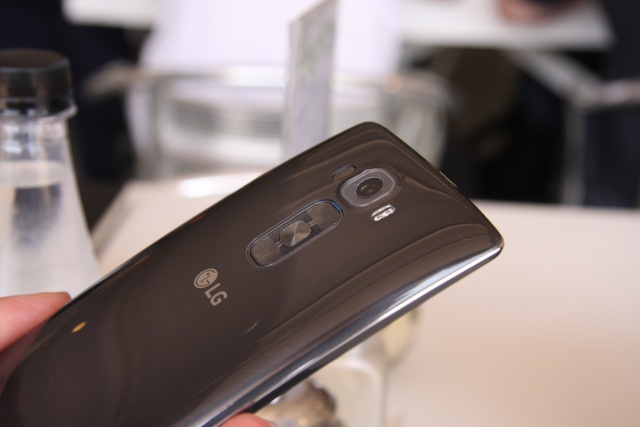 Speaking of images, the G Flex2 performed fantastically when we put its 13 MP primary camera to work. In fact, as part of the launch experience, LG flew a bunch of selected media around Johannesburg in a helicopter, where the Laser Autofocus feature ensured photos were snapped very quickly. That particular part of the event, provided a great litmus test for the multimedia functionality of the G Flex2, as we quickly had to capture images while in-flight and post them to Twitter for followers to enjoy.

This is how we want to watch the upcoming Soweto derby. Thanks @LGMobileSA. #GFlex2. pic.twitter.com/xTDfE7vAS2

Apart from being slightly smaller (in phablet terms), the G Flex2 is also a shade lighter at 152 g, shaving off 25 g compared to its forebear. Along with these design changes, the internal elements of the G Flex2 has seen upgrade as well. The new Qualcomm Snapdragon 810 chipset is pulling duty on the processing front. In addition, LG has upped the RAM by 1 GB for its 32 GB variant, giving the new G Flex2 a flagship worthy 3 GB on total. The 16 GB model on the other hand still retains 2 GB of RAM. Although we didn't run any benchmarks on this new phablet, it showed no signs of processing strain or lag during our time with it. 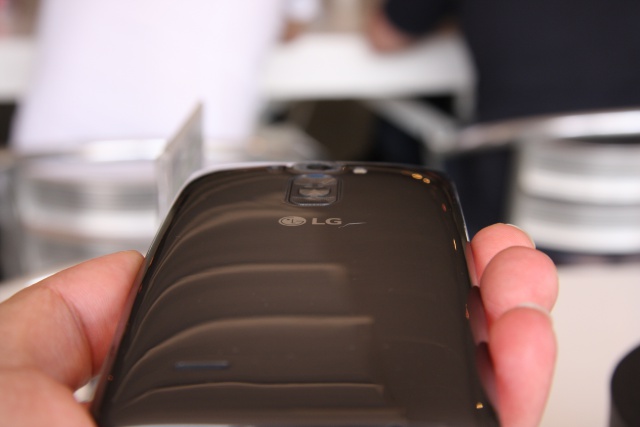 When it comes to pricing and availability, LG could not offer anything definitive quite yet. When pressed for details, they expect the G Flex2 to hit retailers in the next few weeks, with a R10 500 price tag to feature. LG was however proud to boast its local partnership with Vodacom, who will be the exclusive carrier of the G Flex2 in-store.

Hitting all the right flagship phablet notes, the G Flex2 will prove a more than able productivity tool. Its true trump card however, is the curve, offering up something different from the large display touting phablets. 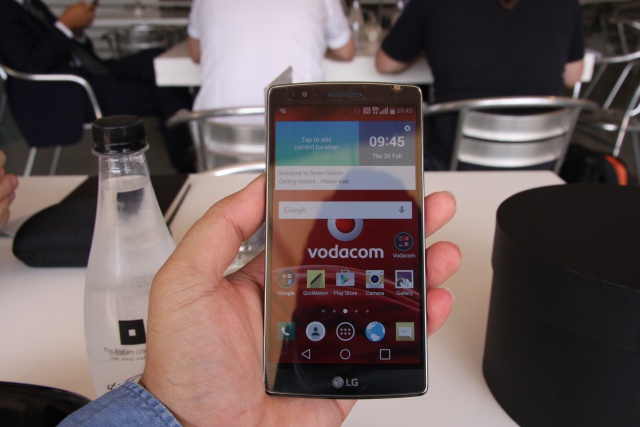