Hideo Kojima's Death Stranding gets even weirder in latest trailers

At E3 this year, Hideo Kojima (responsible for the Metal Gear series) dropped a mysterious trailer for his upcoming title Death Stranding. The trailer garnered plenty of attention as it featured The Walking Dead's Norman Reedus, but also features some rather haunting visuals that are difficult to decipher.

Now a second teaser has been released, and while it showcases another main character in the form of Mads Mikkelsen (Doctor Strange), we're still none the wiser about what Death Stranding is all about. 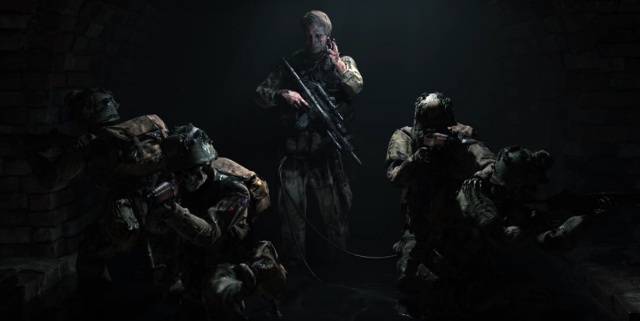 There's also a cameo by one of our favourite directors Guillermo del Toro (Pacific Rim, Hellboy), but it's unclear how large a role he's to play in the plot of the game. What we do know is that it happens in alternate-Earth, where babies seem to need greater protection than normal. There also seems to be a supernatural force at work, which has occupied the world within Death Stranding.

The game is tentatively slated for release in 2018, but hopefully more illuminating trailers and information will be forthcoming between now and then. Hit play on the weird trailer below and see if you can make sense of it.