At their Mobile World Congress press conference earlier this year, Huawei's new flagship smartphone and phablet tandem took up most of the headlines. They did however, have one other notable device in tow - the Huawei Watch 2. One of the first smartwatches to sport Android Wear 2.0, the Watch 2 is now available in South Africa, and we took for a spin at the Radisson Blu Planet Fitness in Sandton this morning at the launch event. This then, is our first impressions of the device. 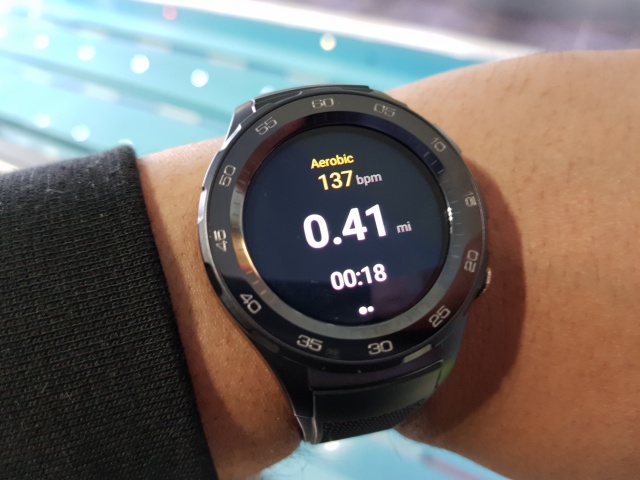 One of the things you instantly notice about the Huawei Watch 2 is its redesign. The previous model kept things stylish and simple with a large aluminium frame and very little else. For the second iteration, the Chinese company is billing it as a sports chronograph of sorts, appealing to a wider range of fitness, wearable and watch enthusiasts.

Our initial reaction is that it looks a bit less special than its predecessor. Yes, it bears much of the hallmarks of luxury sports watch, but part of the reason why the original Huawei Watch was recognised as one of the best smartwatches around, was the fact that it looked completely different. As such, that uniqueness has been lost somewhat.

That said, the Watch 2 felt sturdy, and certainly capable of taking a few knocks. It also has an IP68-rated waterproofness, which translates to handling up to one metre of underwater submersion for 30 minutes, or all the sweat you can muster. It also means the Watch 2 can be showered with, and manage a couple of laps in the pool, but diving is out of the question. 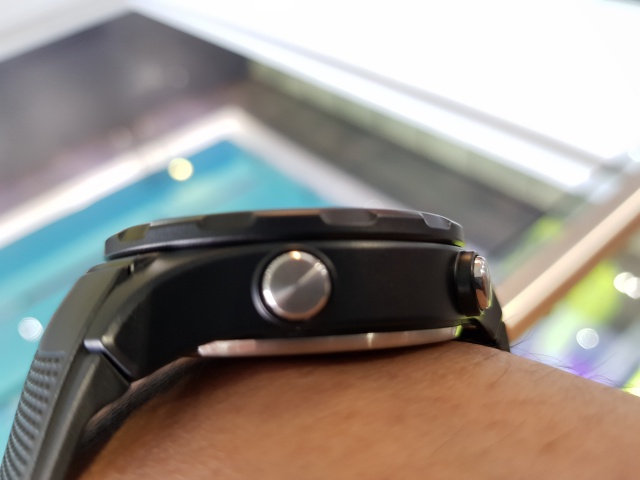 Given its new fitness focus, the Huawei Watch 2 needs to be able to capture the data from a variety of workouts. To that end, it comes with a couple native apps, and is said to be compatible with other popular third-party ones like Strava and Endomondo. During our training sessions, we stuck with the Workout Android Wear app.

It's straightforward in terms of usability, and has a number of different workout options, including cycling, indoor and outdoor runs, as well as walks. The one area it may fall short on is non-cardio based workouts, such as weightlifting or crossfit. To that end, Huawei suggests shifting to the built-in heart rate monitor, to track both the heart rate zones you're training in, as well as the calories being burned. It's not a perfect system, but can be effective the more you try it. 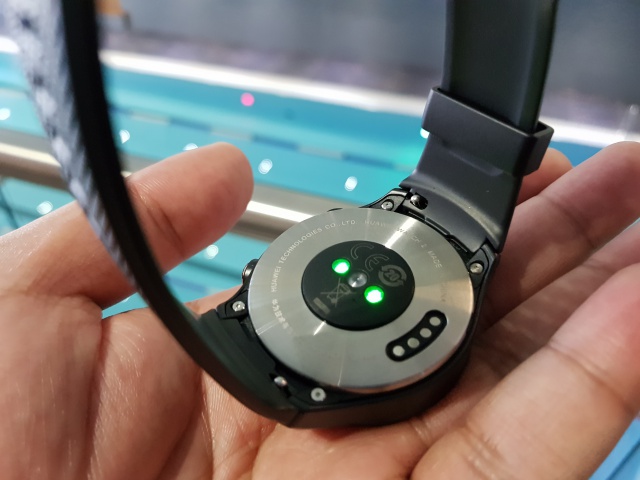 Along with being a workout buddy, Huawei is pitching the Watch 2 as a standalone wearable, thanks to the 4G/LTE functionality it now boasts. Capable of housing either a normal SIM or eSIM, the Watch 2 can facilitate calls over 4G, and also features 3G global roaming. We could not try out the latter, but did test out the call quality, which was on-par with a Bluetooth speaker call, with the conversation quite clear.

This new feature is the one Huawei Mobile South Africa is likely most excited for local consumers to experience, and it's part of the reason why it's being brought into the country, according to the company. As such, Huawei is hoping this element distinguishes the Watch 2 from the growing number of smartwatches entering SA. 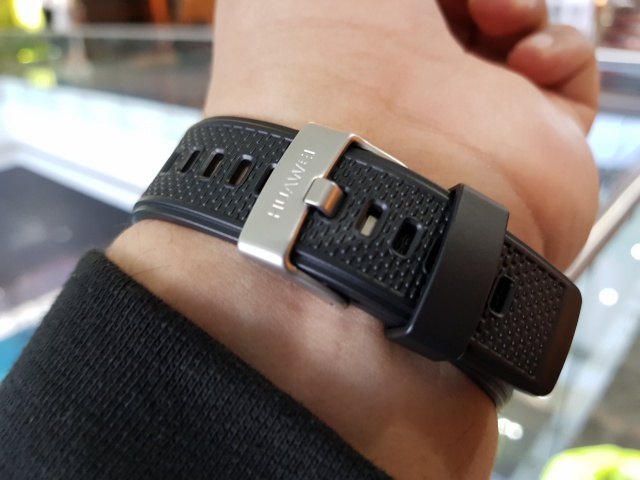 Now for the price. Huawei Mobile South Africa has slapped a R5 299 RRP on the Huawei Watch 2. It's a fair bit of dosh for a smartwatch, but certainly a less expensive option when compared to the Apple Watch (Series II), which starts from R6 399. It's also currently available from local Huawei experience stores, with Vodacom joining soon and other carriers in coming weeks.

While we're yet to review the Watch 2 in full, it did impress during our morning workout. The question will likely be whether you're motivated enough to put the Huawei Watch 2 to use, and make the most of its features.