With weekend only a few hours away, it is rather fitting than Jared Leto has teased comic book (and 30 Seconds to Mars) fans with a look at his transformation into the Joker for the upcoming Suicide Squad film. While the lipstick smeared smile of Heath Ledger's Joker from The Dark Knight will always prove difficult to match, we're confident the Oscar winner can do it. 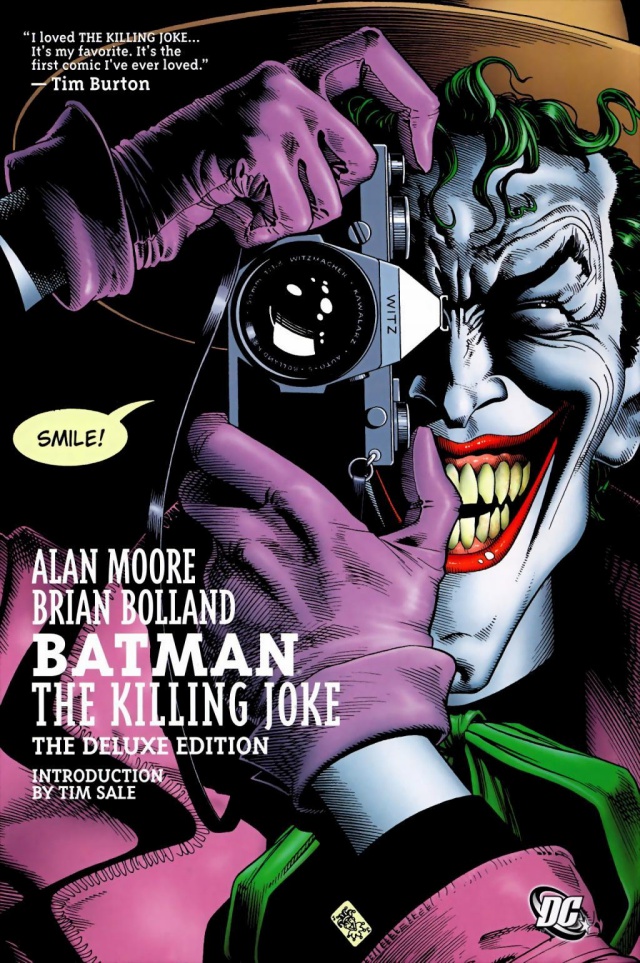 The image is inspired by the cover of The Killing Joke, a comic book in the Batman series written by the incomparable Alan Moore (and linked to the recent Batgirl #changethecover controversy). Although the wrong way round, the Twitter picture posted by Suicide Squad director David Ayer clearly pays homage to one of the most popular comics in Batman's long printed history.

As Leto holds the camera vertically to cover half his face, we can see that he's not in full Joker regalia, but the shock of green hair and pale white skin are unmistakable.

With Suicide Squad set for release by mid-2016, the next two years will certainly see DC and Marvel duke it out for box office superiority. Luckily for movie goers it can only mean plenty of great movies to enjoy.