While Jurassic World may not have conjured up the same awe that the original Jurassic Park did, by indication of its box office takings it has been a true hit. In fact, to date, the film has grossed an estimated $615 640 390 at cinemas in the US. As such, it should surprise no one that Universal Pictures is prepping a sequel for June 22nd, 2018.

According to Variety, the sequel will see the return of both Claire (Bryce Dallas Howard) and Owen (Chris Pratt), as well the the same writing team (Colin Trevorrow and Derek Connolly) that penned Jurassic World. 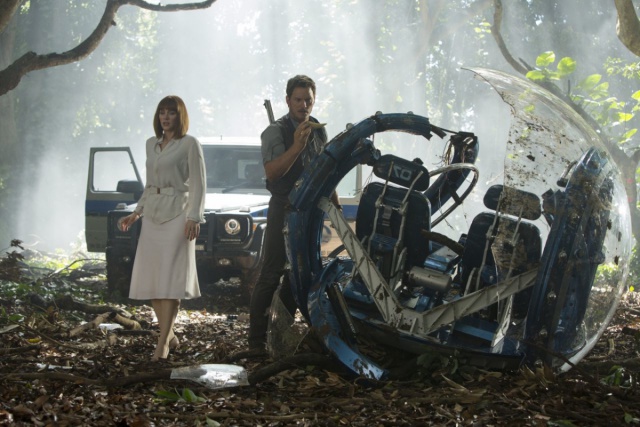 As far as the storyline for the sequel goes, nothing is known. If we had to venture an educated guess though, we suspect that some the genetically modified dinosaurs are still around, and pose a greater threat than anticipated. Hopefully though, they keep the action on the island, and don't try and shift the action to a major city, like The Lost World: Jurassic Park did.

If you're still to watch Jurassic World, perhaps clicking on this trailer after the break will convince you to head to the movies.