Every quest begins with one single step, whether its Frodo seeking to destroy the all-powerful ring in Lord of the Rings, or warriors looking to collect seven dragon balls that together grant wishes as in Dragon Ball Z. Each quest may follow a familiar journey, but they contain their own unique hardships that must be overcome. Wolf's Rain is one such anime that tells the story of four wolves that embark on a quest to find the ethereal Flower Maiden, who will lead them all to the promise of Paradise.

Four lone wolves exist in a dystopian future and inhabit the government-controlled Freeze City. The main series protagonist is Kiba, an Arctic Wolf, he is joined by Tsume, a Grey Wolf, Hige a Mexican Wolf and Toboe a juvenile Red Wolf.

These four wolves are not your usual breed you may encounter in the modern world. The wolves of Wolf’s Rain have been killed to near extinction, and as a result, the lone survivors have learned to adapt to survive among humans by evolving a certain ability. 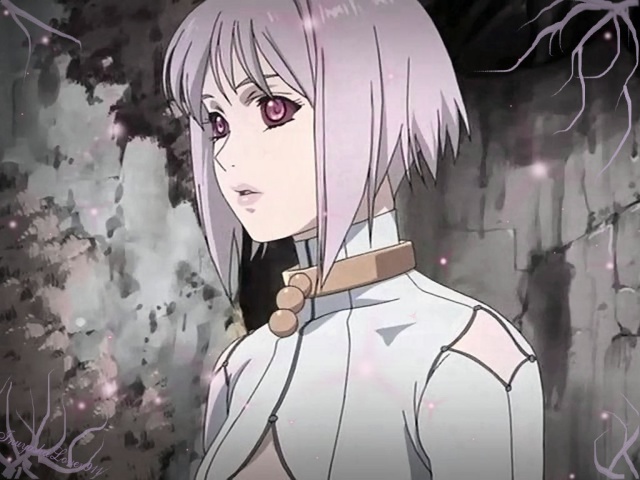 This evolutionary talent is the ability to cast illusion over themselves to appear human, and camouflage themselves within society. Armed with this unique ability, as well as the legend of Paradise, our four wolves set out on an epic journey to rival any other.

As each wolf character scours the city in search of the Flower Maiden, they decide to join up with one another and form a wolfpack of sorts, bound by the single goal of reaching paradise. After a failed attempt to find the Flower Maiden, they make the choice to leave the confines of the city in order to find her, as well as exorcise each of their own personal demons along the way.

Wolf's Rain (Urufuzu Rein) was originally created by Keiko Nobumoto as a manga bearing the same name. The anime version was produced by Bones, with Tensai Okamura (Memories) helming the project from the director's chair, Toshihiro Kawamoto (Golden Boy) given the responsibility for character designs and Yoko Kanno (Macros Plus) enlisted to create the soundtrack. The anime is 26 episodes long, but the whole story is concluded in a four episode OVA (Original Video Animation which is a term used when an anime creates extra episodes to be distributed direct-to-video, opposed to being aired on television). The script for Wolf's Rain was penned by Keiko Nobumoto, a screenwriter best known for her work on Cowboy Bebop. 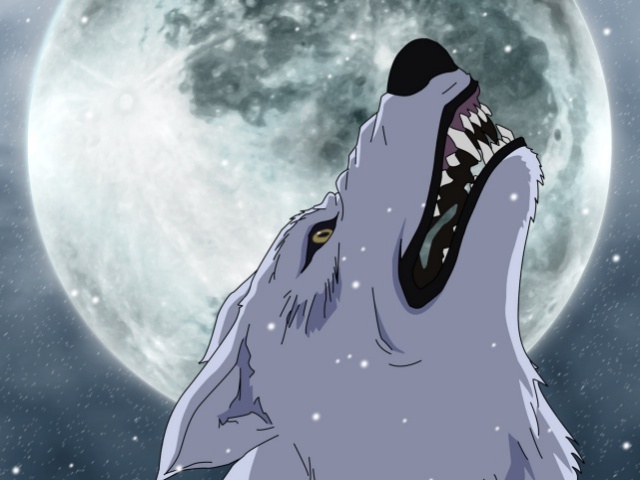 The artwork of the anime and quality of its animation is simply breathtaking, specifically as a result of the use of ‘lighting’ to set different moods. So much so, that its in one of the few animes out there that can give a particularly gloom-filled scene a real sense of beauty. There are no fancy CGI tricks in the anime, but with the quality of the animation so well executed, who needs CGI magic anyway?

Yoko Kanno, who composed the music,  is as usual in all her works, a goddess of music, as all the music in the anime has her to thank for its greatness. At times the music is mournful and haunting and at others, will make you want to rewind and listen to it over and over again. To top this, she also created the magnificent intro as well as outro for the anime. The intro 'Stray' is sung by Steve Conte (lead singer for the band The Contes) and the outro 'Gravity' is handled by Maaya Sakamoto, who too performs in anime such as Cowboy Bebop and Kanon. 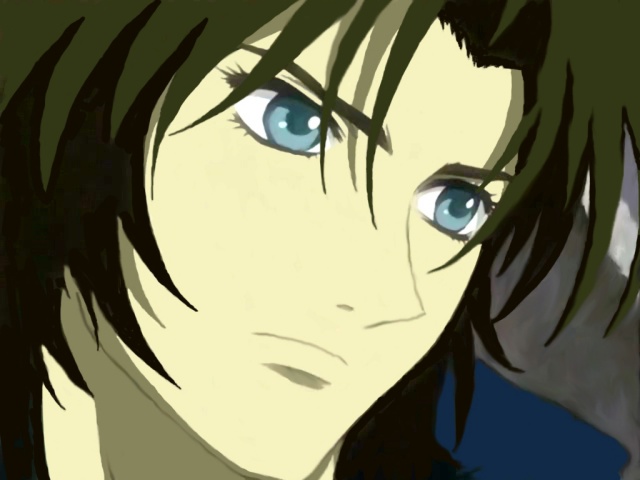 Bones was founded by  former Sunrise staff in October 1998 and based in Igusa, Suginami in Tokyo. They've created such well-known anime like Eureka Seven, Full Metal Alchemist and also collaborated with Sunrise to create Cowboy Bebop.

Wolf’s Rain has certainly one of the most original anime plots I have encountered in quite some time, where instead of humans or a fantasy setting, four wolves in a torn and rundown world go forth to change their destiny. I have wept in certain episodes, laughed in others and watched the whole series, as well as the OVA in two days, refusing to get up from my chair. It‘s both enchanting and thought provoking, and when it’s over you feel as if you learned some secret message that 'the Universe' wants only you to know. I dare you to watch it.