With the G6 set to be unveiled to the world on 26 February for Mobile World Congress, LG seems to be trying to control the forthcoming device's narrative. To that end, the South Korean manufacturer posted an entry on its native press room detailing the camera setup for its latest flagship. More specifically, the LG G6 will feature a pair of 13 MP sensors as part of its dual camera design.

Compared to the G5, which featured a 16 MP standard and 8 MP wide angle lens, this new iteration ups the megapixels for the latter. Theoretically then, the G6 should be able to produce higher quality images when in the 125-degree wide angle mode. How the drop to 13 MP for the main sensor affects image quality, however, remains to be seen.

This latest bit of information appears to put the longer 18:9 ratio display in greater perspective, allowing users to better view compositions before shooting in the wide angle mode. Other features of the dual camera setup will include a 360-degree panorama mode, food mode for Instagrammers, and square mode that splits the screen to show what you've just captured as you prepare to snap another picture. 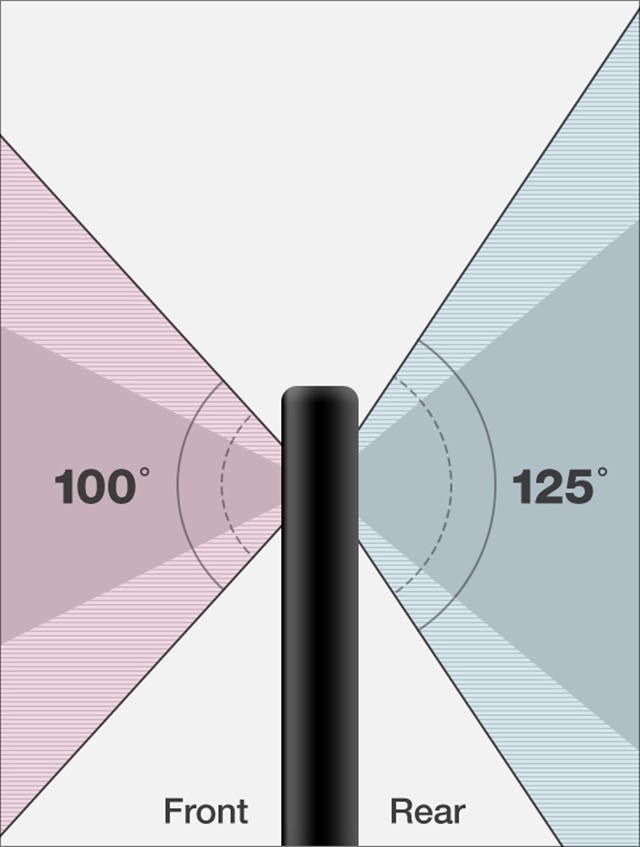 Debuting at 14:00 (SAST) in Barcelona this coming Sunday, we'll be on hand at MWC 17 during next week to get a closer look at the G6.