For serious triathlon athletes, the name Cervélo might ring a bell. Widely considered as one of the best bike manufacturers for triathletes, their flagship PX5 has received a makeover, provided by non-other than tractor supercar producer Lamborghini.

The Cervélo P5X Lamborghini Edition made its debut at the Geneva International Motor Show, with a run of only 25 bikes. Each of the these bikes is marked with a top tube number stamp, noting its production number. 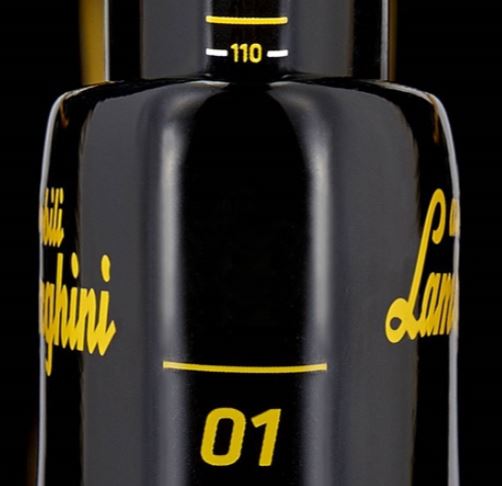 The yellow topcoat and Y-shaped patterning is certainly striking and was designed by Lamborghini’s Centro Stile, the lab behind the drool worthy Huracán and the Aventador. As far as specs are concerned, it's the same as for the regular PX5. 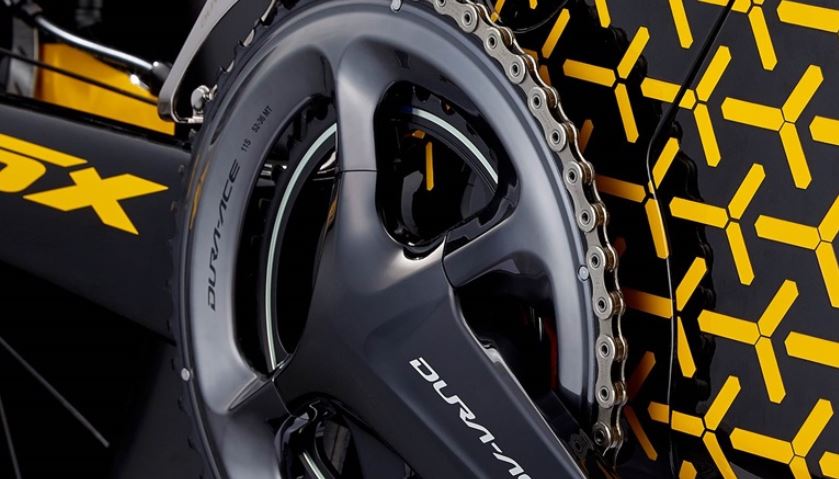 Wondering about the cost? Cervélo does not even note the price, although Triathlete pegs it as a call-the-bank-manager $20 000. For that price, you do at least get a travel case for your bike, co-designed by Biknd. We suppose then you would need to buy your own three-digit lock and chain in case you just quickly want to pop to the café for some bread and milk. 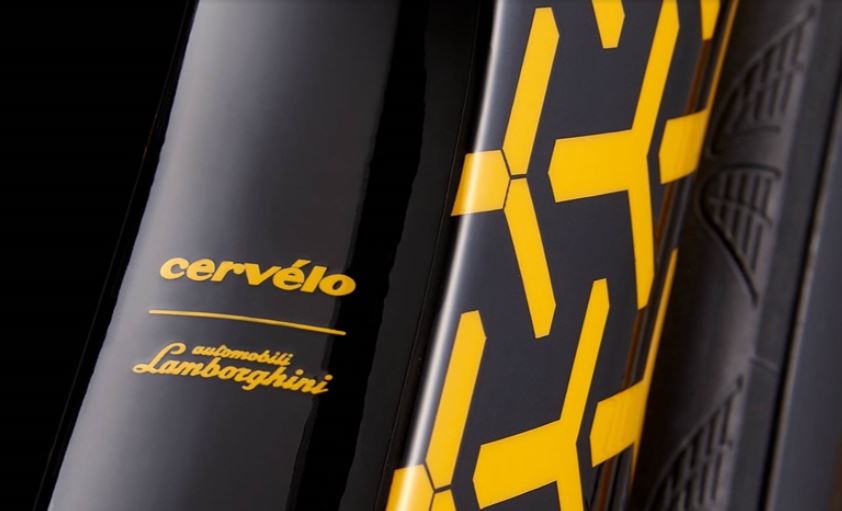