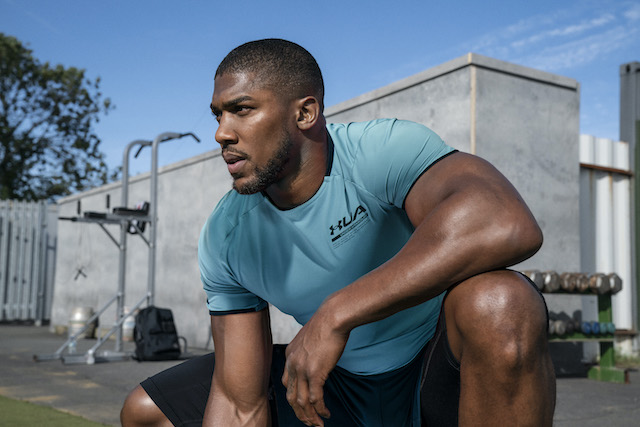 This cooling technology made its debut in late 2019 as a replacement for CoolSwitch a crystal technology which sent a cooling sensation back to the body once the garment tissue was activated by perspiration. The key difference between Iso-Chill and CoolSwitch is the introduction of the natural element Titanium Dioxide, which unlike its predecessor, expels heat immediately from the body when touched, allowing the human body to continue for an extended period, at maximum capacity”. Under Armour notes that when touching Iso-Chilll garments during workout, it feels cool to the touch.

Listening to Tarig Abu-Ali, global product line manager at Under Armour, it’s clear that researched played key role in how Iso-Chill garments are put together. From finding the different heat-spots on athletes’ bodies, to figuring out where the best positions are to place seams for the least interference during workouts, the Iso-Chill range comes well designed. Abu-Ali also noted that Iso-Chill works best in warm environments, so it could be a blessing in the SA sun.

For professional athletes, every little benefit counts towards a competitive edge, with Under Armour further noting that Iso-Chill’s ability to supress heat allows the athlete to increase the max-out time and increase output in any hot, high pressure situation. 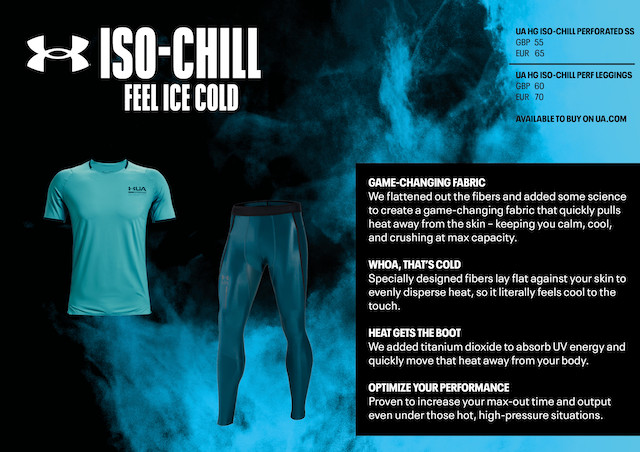 It’s a bit of a shame that South Africa always catch the new summer gear releases during winter, especially since we seem to be heading into the cold soon. Nonetheless, the first batch of Iso-Chill garments will arrive on the 20th of May meant for runners, with the rest of the gear for training landing in June.

Expected price range for South African shoppers will lie between R499 for an entry level run cap to R1299 for an elevated pair of leggings. Watch out for theses in Under Armour Brand House stores nationwide as well as online with www.underarmour.co.za. 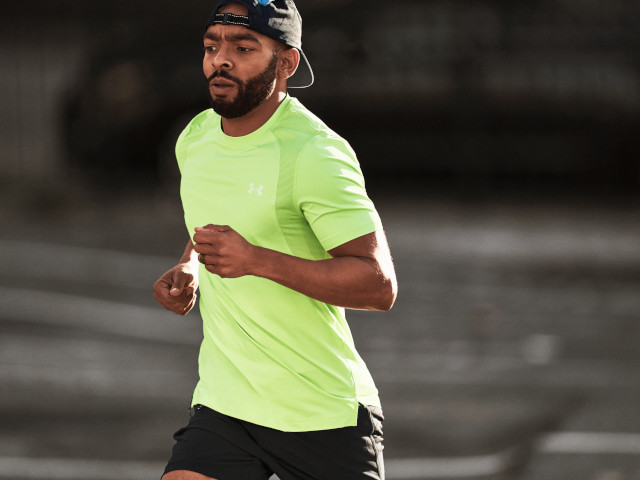