It has been a long time coming and now it’s finally here. Your favourite Marvel characters have assembled for the launch of Lego Marvel’s Avengers, and what a title it looks set to be. The game features storylines from both Marvel’s The Avengers and its hit sequel Marvel’s Avengers: Age of Ultron, as well as playable content based on other Marvel Studios blockbusters, including Captain America: The First Avenger, Iron Man 3, Thor: The Dark World and Captain America: The Winter Soldier.

Interestingly, Lego notes that Marvel’s Avengers boasts eight open world environments to explore within the Marvel Cinematic Universe, including that of South Africa (you do remember Hulk smashing up downtown Joburg right?). Also featured are New York, as well as Asgard, Barton’s Farm, Malibu, the S.H.I.E.L.D. Base Exterior, Sokovia, and Washington, D.C. 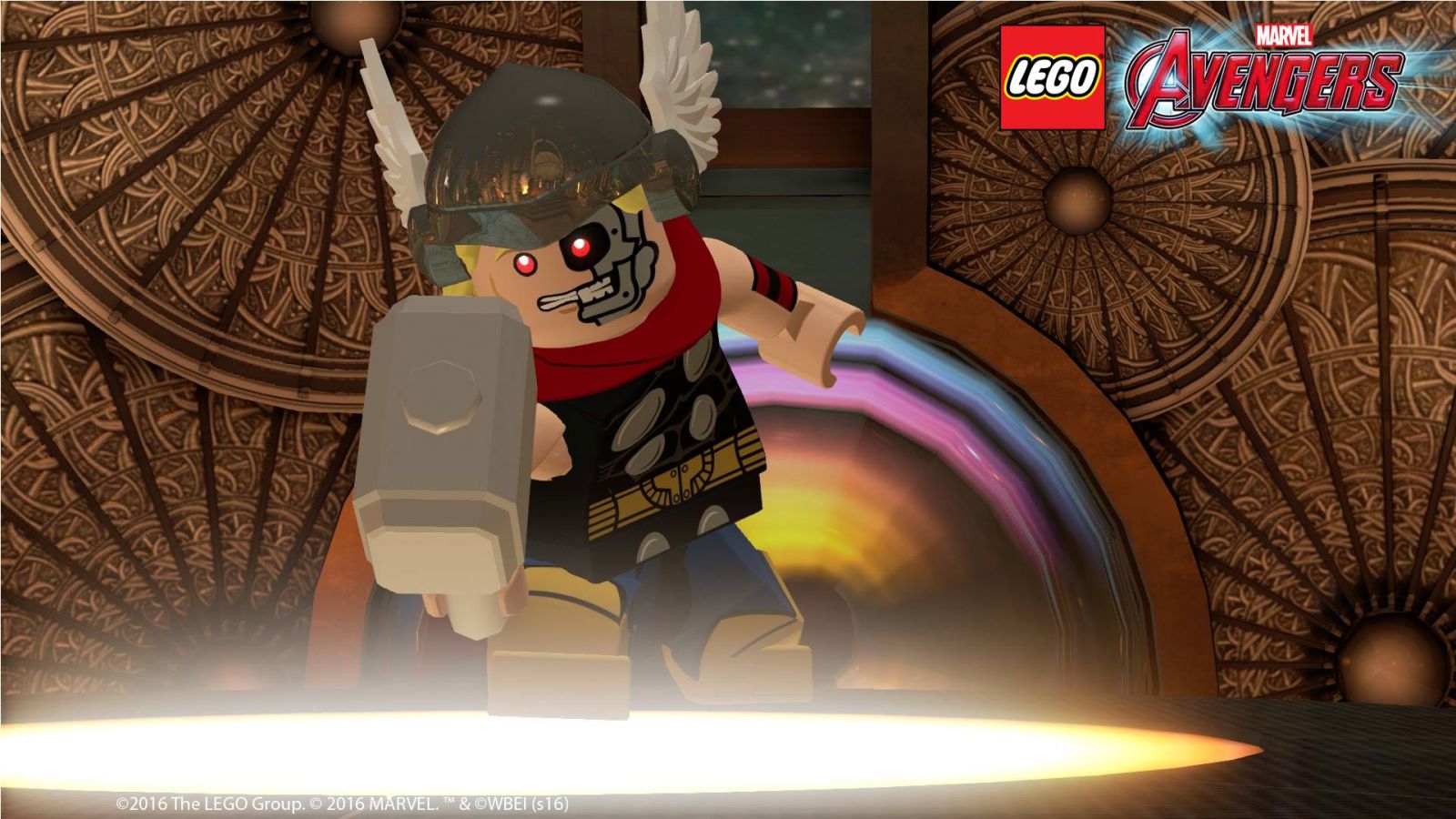 The fact that you’re dealing with superheroes allows for some interesting gameplay mechanics, enabling Hulk for example to super-jump off skyscrapers or Quicksilver to speed-run over water. There’s also the chance to play as giant characters, like the shape shifting alien Fing Fang Foom, who can grow to the size of tall buildings. Included are Team-Up Moves which results in combos when using the core Avengers, including Black Widow, Captain America, Hawkeye, Hulk, Thor and Iron Man. With over 200 characters available to unlock, 100 of which have never before appeared in a Lego videogame before, the game hopefully will prove a good addition to those titles that have preceded it. 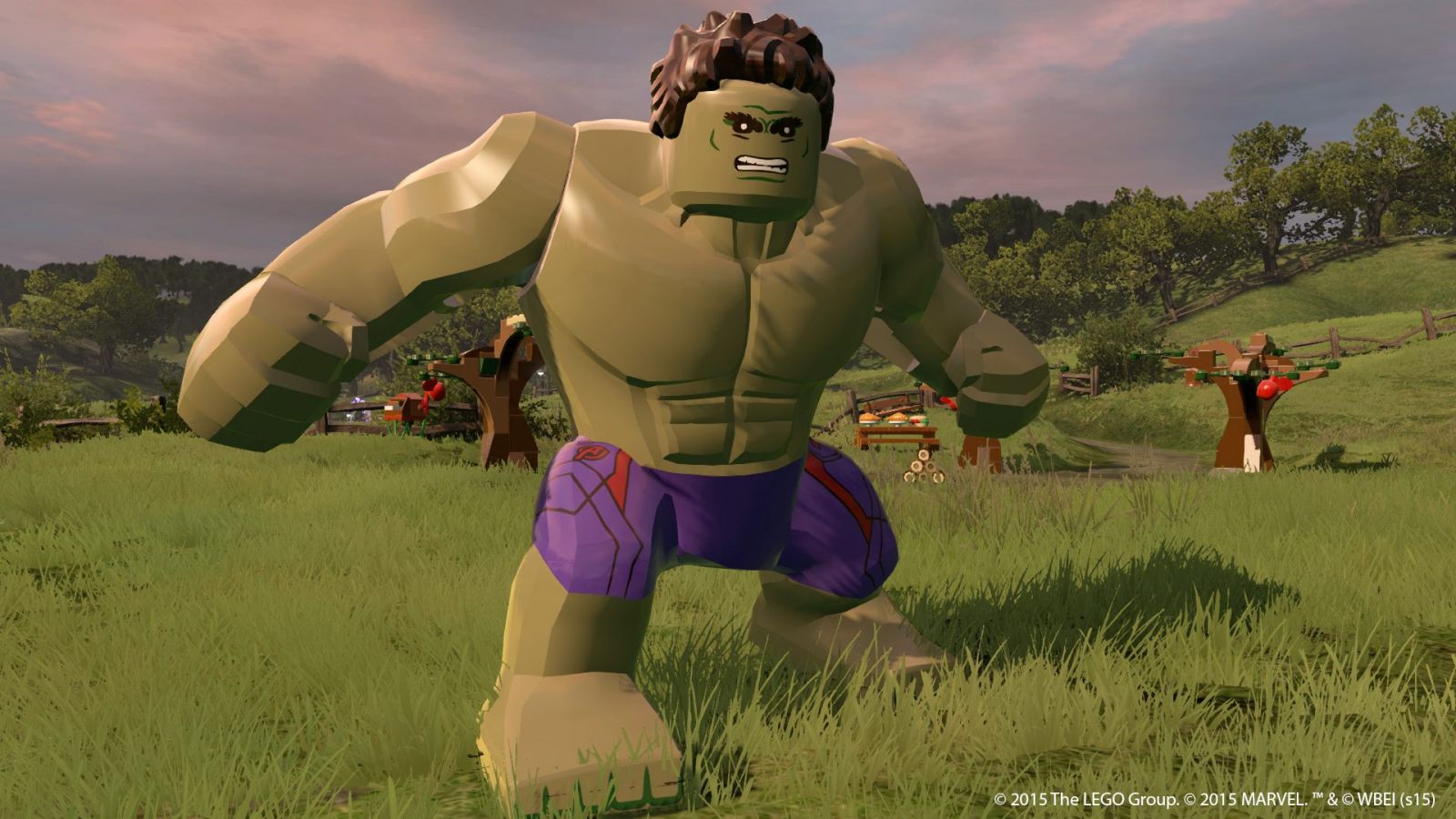 The Season Pass, which is available on PlayStation 4, PlayStation 3, Xbox One, Xbox 360 and PC, can be purchased separately and features content packs based on Marvel properties, including Black Panther, Captain Marvel, Doctor Strange, Marvel’s Agents of S.H.I.E.L.D. and The Masters of Evil. 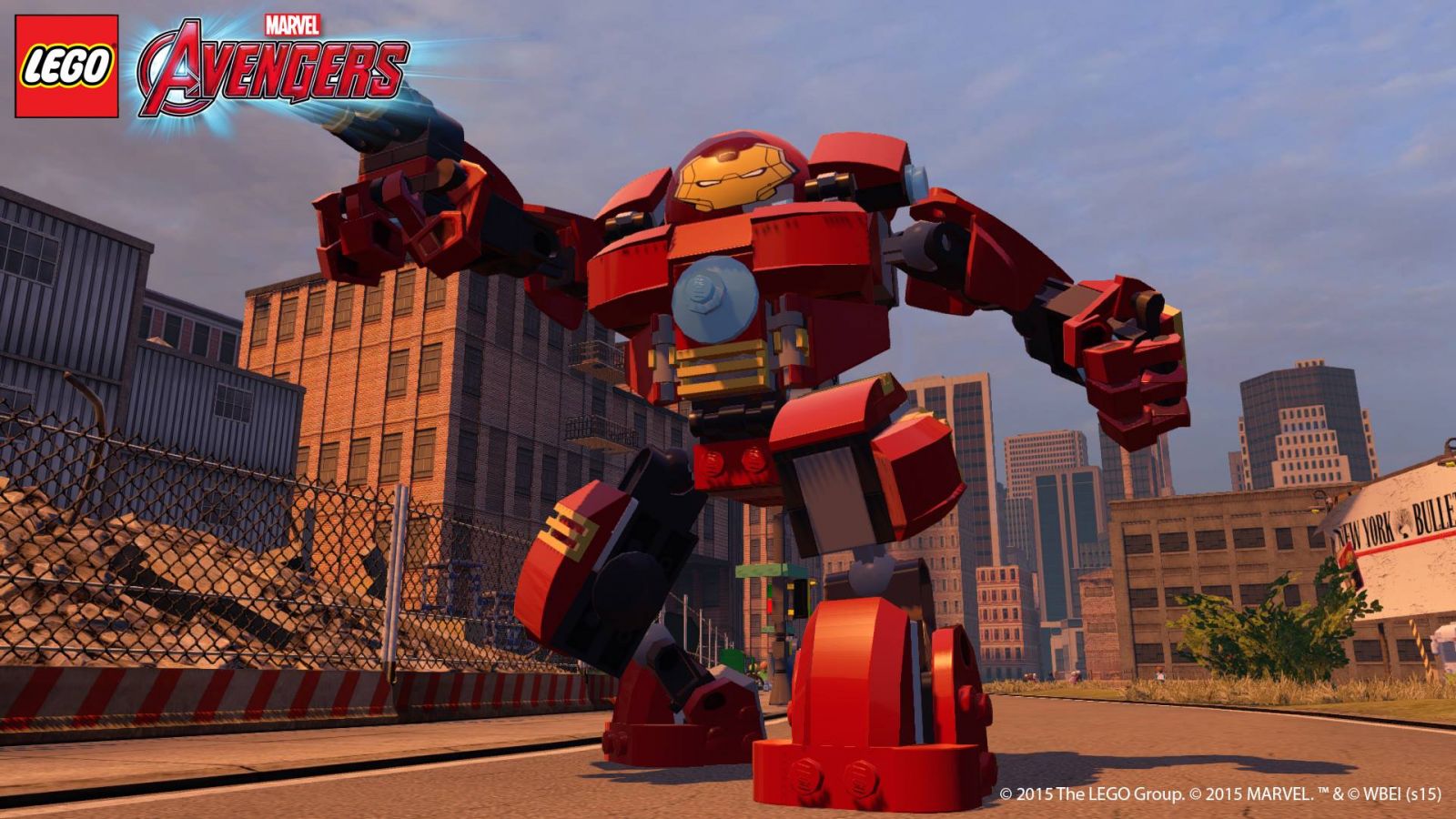 If you’ve ever played any of the other Lego games, you’ll know that humour is part and parcel of the experience, so be sure to check out the trailer below. What we want to know is, would you be able to play as the pig?