Lexus recently lifted the lid on its forthcoming RC Coupe at the 2013 Tokyo Motor Show, currently underway in Japan.

This head turning coupé is based upon the same platform utilised by the Lexus GS range and measures 30 mm wider, 35 mm lower and 70 mm shorter in the wheelbase when compared to the IS sedan, providing the vehicle with a classic coupe stance.

According to the Toyota owned company, the RC 350 will boasts two engine choices when it goes to market internationally. It will be offered with a 3.5-litre V6 powerplant that churns out 234 kW and is paired with an eight-speed sequential transmission. 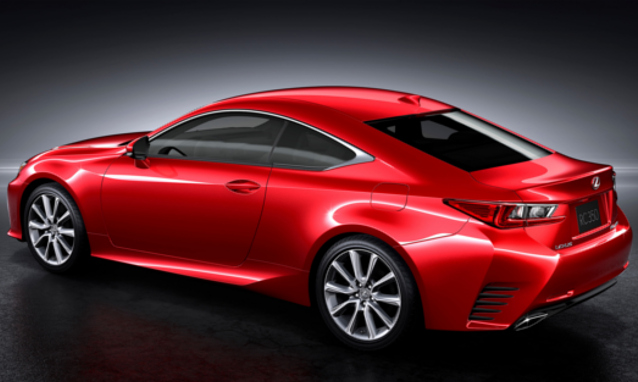 Lexus' answer to the BMW 4-Series and Audi A5 is certainly a feast for the eyes when viewed from the side and back.

Another option will be the RC 300h hybrid car, which sees buyers getting a 2.5-litre petrol unit under the hood delivering 131 kW, although the total system output of the hybrid powertrain will be 220 kW. This engine will be teamed up with an ECVT (electronic continuously variable transmission).

Lexus SA stated that the RC Coupe will be making its local debut during the second half of 2014, with pricing, models offered, as well as the specification levels being confirmed closer to the launch. 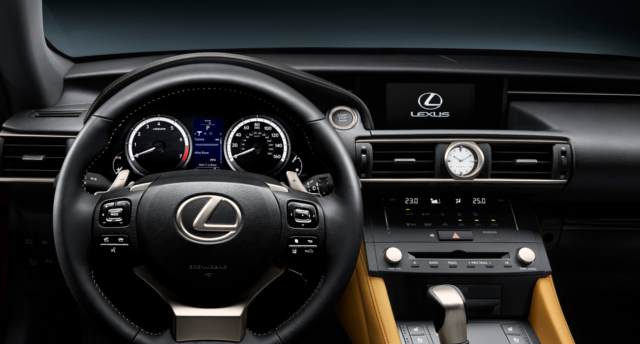 The cabin looks really inviting, functionally laid out and crammed with tech, which is how we like our executive saloon interiors to be.

In other motoring related news, Mitsubishi Motors SA is looking to provide its Pajero sales with a holiday sales boost courtesy of a new derivative in the well specced Sport 4x2 model.