MSI has announced the latest addition to its Gaming graphics card line-up, with the GTX 950 graphics cards being powered by NVIDIA's latest GM206 Maxwell GPU. It fully supports the new DirectX 12 that comes with Windows 10, with the card being best suited for 1080p and MOBA (multiplayer online battle arena) games such as DOTA2 and League of Legends. The card is available locally and is set to retail in the region of R3200. 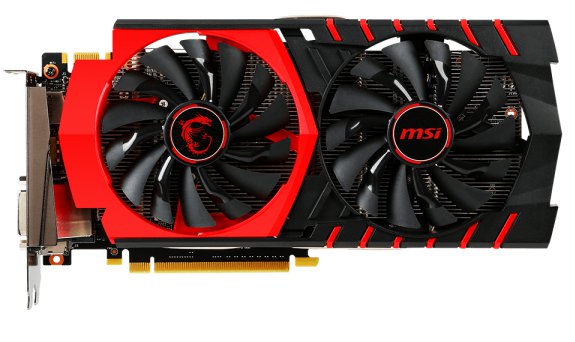 With a “smaller than 2-slot design”, the Twin Frozr V Thermal Design is able to surpass previous generations by a large margin. The twin 10 cm Torx fans ensure silent airflow and visually match the look of the Twin Frozr V and other MSI GAMING products. MSI notes that the heatsink is re-organised through the SU-design which increases heatpipe efficiency, especially when combined with Airflow Control Technology. 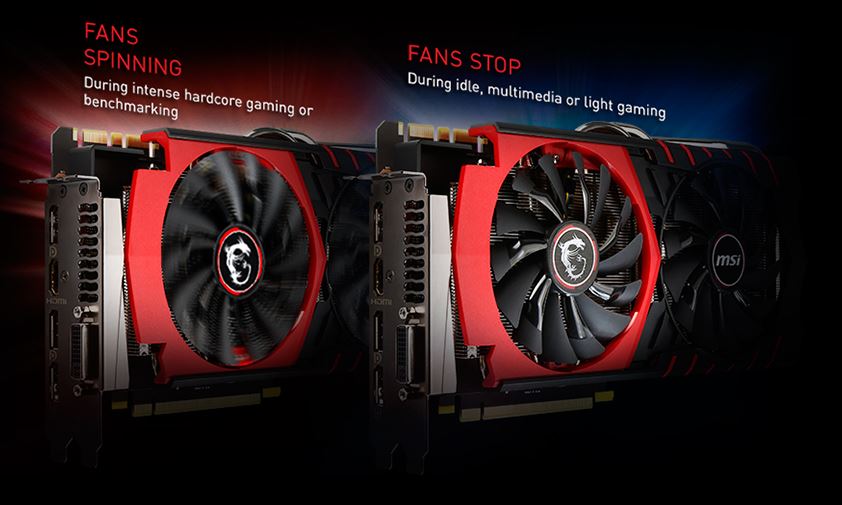 The MSI Gaming App allows gamers to quickly switch between OC, Gaming and Silent modes, depending on their needs. It also offers quick access to specific monitor colour profiles for games, movies and a specialised EyeRest mode which reduces blue light for less strain during nightly gaming sessions. There’s also the LED control tab, allowing gamers to choose from five lighting modes to set the right ambience for their gaming sessions with one click.

For a limited time, buying a GTX 950 Gaming 2G graphics card will bag you Final Fantasy Type-0 for PC free. This can be redeemed online from now until 30th Sep. 2015. Click here for more info.