Early last year, Marvel showed its hand by detailing its Phase 3 calendar of movies. These included the likes of Captain America: Civil War (releasing 27 April locally), Guardians of the Galaxy 2 and Black Panther. Also included in that roster was Marvel's Inhumans, which was slated for release in November 2018. In recent weeks, however, Marvel Studios' Kevin Feige stated that the movie's release would be pushed back to mid-2019. Now, the Inhumans film has been removed from Marvel's calendar altogether, according to sources at The Wrap. 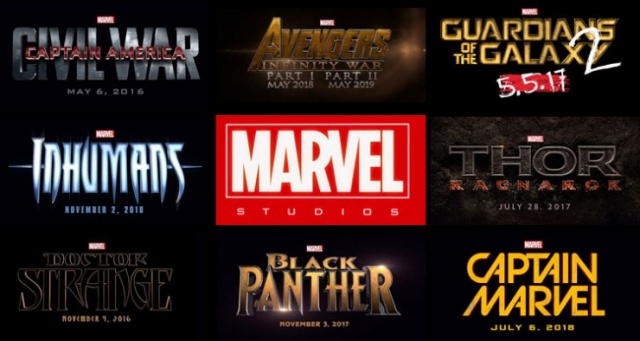 The initial push back for the film came about as Marvel replaced it with Captain Marvel. Since then, things have changed quite a bit, with Spider-Man: Homecoming also joining the fold for Marvel Studios. Added to this is Ant-Man and the Wasp, which does not leave much time for filmgoers inbetween movie releases. As such, this has caused Feige and his team to shuffle some things around, according to a statement he provided Collider.

While Feige did not comment whether Inhumans would be scrapped completely, the chances of that happening are looking pretty strong. With a total of 10 Marvel movies sitting between Civil War and Inhumans' pushed back mid-2019 release, the film has clearly been de-prioritised by the studio. Consequently, it could be a case of, what could have been, when Marvel fans think about the Inhumans.