McLaren is a supercar-maker that isn't content with constructing absurdly powerful machines, they also make pure racetrack versions of their cars for true motorsport and track day enthusiasts, as with the P1 GTR, . Now it's the turn of the 570S to get the refined racing treatment, as McLaren revealed the new 570S GT4 model.

The body is built around a carbon fibre monocell chassis, with the same material used along the front splitter. McLaren says this dramatically increases downforce, keeping the 570S GT4 pinned to the road. Handling things under the bonnet is a twin-turbocharged V8, but sadly McLaren has not detailed the amount of kW it produces. 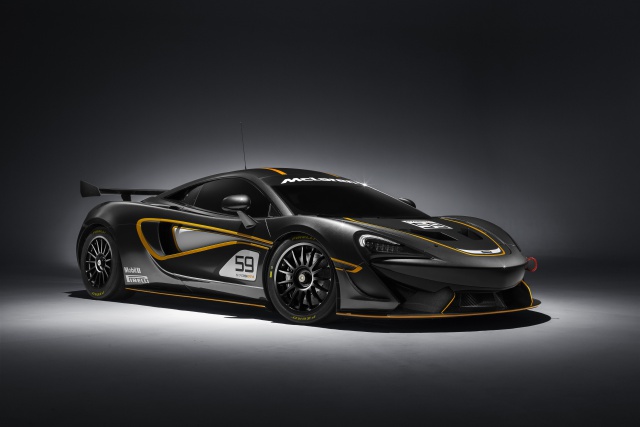 That said, McLaren will not let this supercar just sit pretty, since it has designs to compete with it at this year's British GT Championships, heading to every race throughout the season. For those wanting to get their hands on the 570S GT4, McLaren has opened up its registry for customers, with the car likely selling for £160 000 and up. If you have that kind of cash lying around, you can expect delivery of your 570S GT4 in 2017.

If, however, that's a bit too rich for your blood, you have to remain content with drooling at some images of the 570S GT4 after the break. 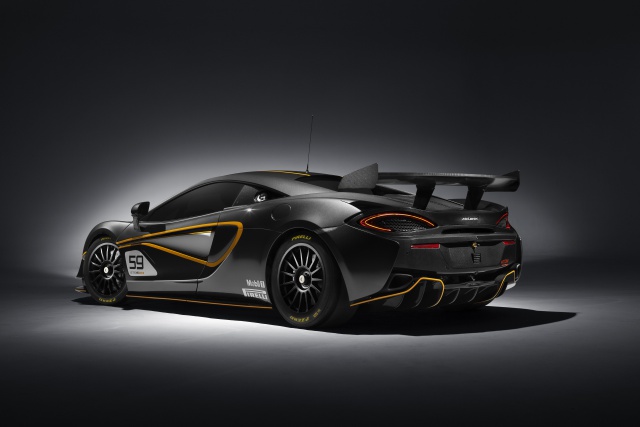 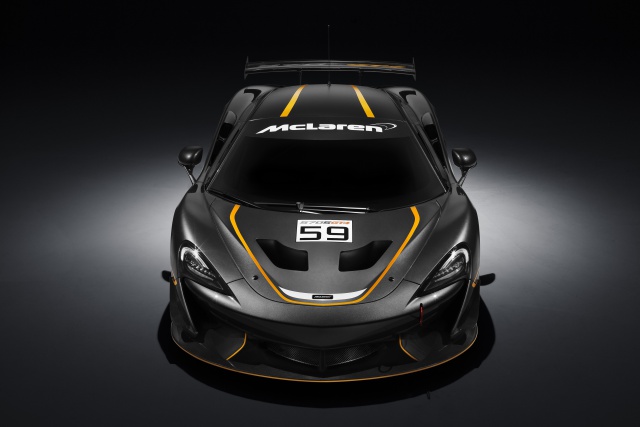