It appears as if the annual Geneva Motor Show holds a particular soft spot for those at McLaren, as they will use the ten-day long event to showcase the British carmaker’s most important creations. Case in point, the hybrid engined McLaren P1, which debuted back in 2013. Ever since then, this hypercar has set the benchmark for what kind of performance can be conjured up from a hybrid engine (push all thoughts of the slow Prius to the back of your mind). Now, two years on, McLaren will be debuting the P1 GTR, a no holds barred racetrack ready hypercar that takes each element of the original road faring P1 and ups the ante just a bit further. 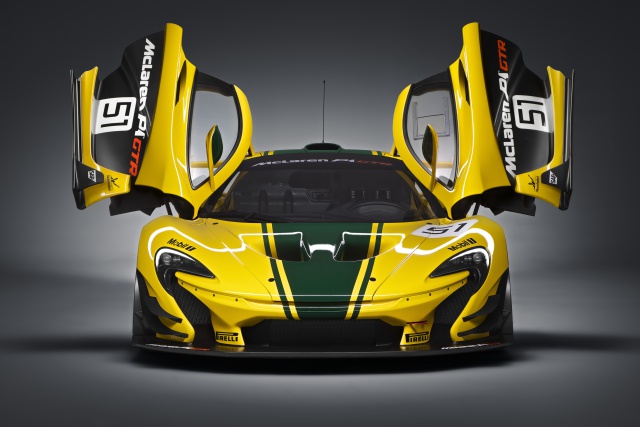 We first detailed the design concept of the P1 GTR in TechSmart 136 (Jan 2015), and McLaren says the official version only features a few minor changes from the original concept.

This engineering marvel features a plethora of design changes, but the true highlights worth mentioning are as follows. McLaren's team has worked painstakingly at tuning the P1 GTR, the result of which is 10% more downforce than the original, which means it will stay plastered to the road while cornering. Other superficial refinements sees far more lightweight body components being incorporated, bringing its total weight by 50 kg, a significant amount on a car that was quite trim to begin with at 1 395 kg. 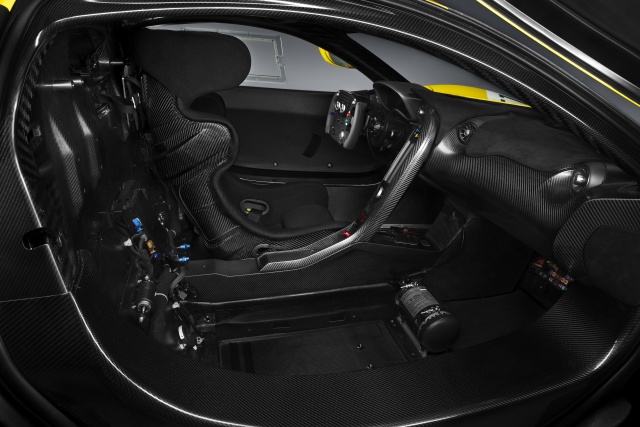 Not just appearing at the Geneva Motor Show to be fawned over, the McLaren team will also be confirming the details around its GTR Driver Programme, where those lucky enough to own one of this beauties will be taken to some of the best racetracks around the world and be given expert training from McLaren's very own race team. 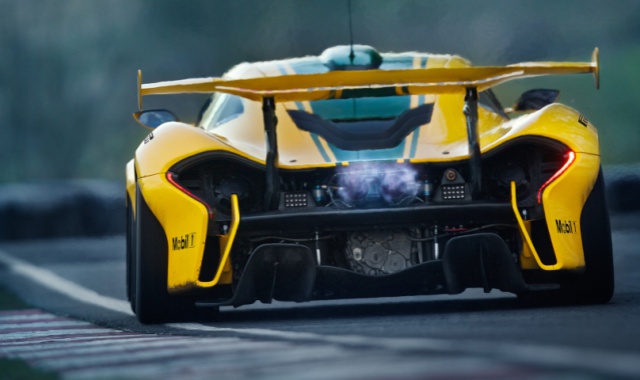 Also on display with the P1 GTR will be McLaren's recently unveiled 675LT, come 3 March when the Geneva Motor show opens its doors. We just hope that the P1 GTR does not steal too much attention, but just looking at images of it, those chances are slim.