Microsoft Ignite 2020: The emergence of new ways of working

As we have come to expect from Microsoft, its Microsoft Ignite 2020 event last week was rich with insight. At an exclusive press round table, the company unpacked the value of collaboration, the new ways of working in the 21st century, and how tools like Teams play a part in enabling it.

Colin Erasmus, the sales excellence lead at Microsoft South Africa didn’t mince words, pointing out that in an era of digital transformation, a number of organisations are struggling to a large extent. It wasn’t that surprising, given the constrained economy and the uncertainty that has become a defining characteristic of these times.

This means, he asserted, that those organisations need to think differently about how they approach the usual ways of doing business.

That does not mean that all companies are floundering. Indeed, some are embracing the changes that digital transformation portends and transforming themselves, not just digitally, but in their organization structure and how they view their people, and operate across the business.

“We are seeing organisations invest in people and pay much more attention to how they secure, and then retain talent than in times past. There is a recognition that retaining talent is simply critical. As well, companies are flattening their organizational structure,” he elaborated. This enables information to flow more quickly and secondly, paves the way for better collaboration internally.

Why is this exciting? Because it means the old top down, hierarchal approach within organisations is quickly becoming a dinosaur, and quicker team-orientated collaboration to bring a new idea, innovation, product or service to the fore becomes considerably easier. Indeed, Erasmus explained that Microsoft Teams was particularly designed to foster more effective communication and then enable people to work better together. 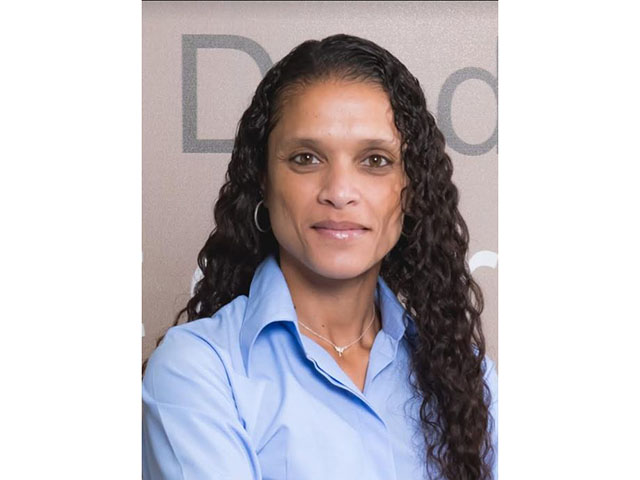 Equally important though is allowing people to work better in a safe environment. Given how large of a concern cybersecurity is (and according to all estimates, will continue to be) for the foreseeable future, it makes sense that any digital environment is secure from the threat of being infiltrated, and that any information shared within it is similarly only accessed by intended parties.

Karin Jones, the chief transformation and area change leader at Microsoft, added that Teams was also designed so as to foster individual’s creativity. “More often than not we find that tools actually get in the way of users’ creativity and innovative. At Microsoft we have also found that you get the best productivity out of employees if you foster creativity rather than hinder it,” she noted.

It is not just creativity that can be grown through the use of collaboration tools. So to can flexibility. Jones pointed out that she sees more organisations allowing people to work from home rather than an office. This is largely due to the security features that have been imbedded into collaboration offerings like Teams, she explained. As well, she continued, the inclusion of robust security has engendered greater trust in the technology and made organisations become more comfortable with the idea of flexible working environments.

That is not limited to remote workers. “We do adoption activities in companies and we showcase how employees sit in the lounge area, collaborate and come back having achieved something tangible versus being constrained to an office space or cubicle,” she added.

Even as collaboration has become part and parcel of workplace transformation, the very concept implies change is involved, and thus change management is required. Tracy van der Schyff, an independent change management consultant and Microsoft Most Valued Professional, explained that Teams mitigates the need to otherwise have multiple different apps open and go back and forth between different folders when trying to collaborate with others.

As well, she made an interesting observation that any change, including adopting new ways of working, is facilitated by bolstering employees’ self esteem so that they are more comfortable with adapting and trying new things out on their own. 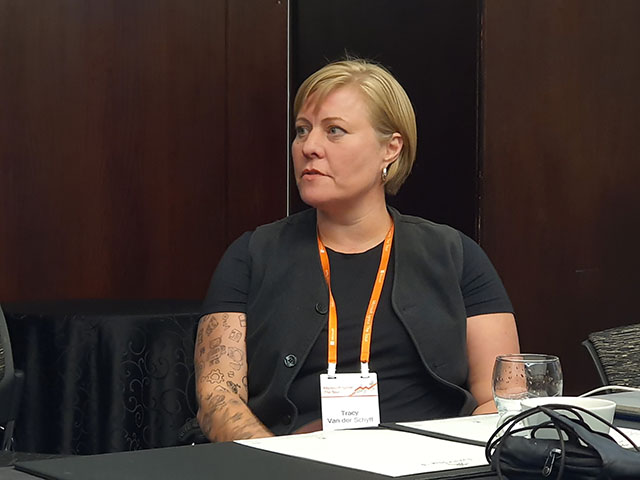 Show me the savings

Nick Keene, the specialist manager for the modern workplace at Microsoft South Africa, pointed out that what has become apparent is that Teams can not only drive efficiencies on how people collaborate, but saves on the costs of travel.

As well, there is a less obvious benefit to using collaboration tools that are user centric. Keene explained  that when workers are forced to use disparate tools to collaborate, often that is when shadow IT becomes an issue, with a variety of unauthorized applications popping up in organisations because they serve employees’ needs better.  “As well, when people find they have a more efficient way to collaborate, we see the use of Teams starting to spread by itself across the organization,” he enthused.

Ultimately though, the potential of collaboration tools like Teams, isn’t just about technology or even about working better. Its promise is more far reaching than that.

As automation and AI paves the way for more mundane tasks to be relegated to machines, there should be more room in the world of work for what humans do well – create, cocreate and innovate.

In other words, even as some fret that the machines will steal our purpose, the reality may be a lot brighter, with work set to become considerably more interesting and fulfilling in the years ahead.