If you've been looking for a new Xbox controller that's different from the standard model, Microsoft just announced the beginning of its Wireless Controller Tech Series. To that end, the first in the series, the Recon Tech Special Edition, will hit retailers in the United States on 25 April for $70.

This controller is inspired by military technology and performance patterns, bearing a black outer casing, with gold diamond shaped detailing on the front and rubberised grips on the back. Along with the more superficial changes, this controller also has a few improvements over the standard wireless version, including greater wireless range and Bluetooth compatibility for gameplay for Windows 10 and Samsung Gear VR. 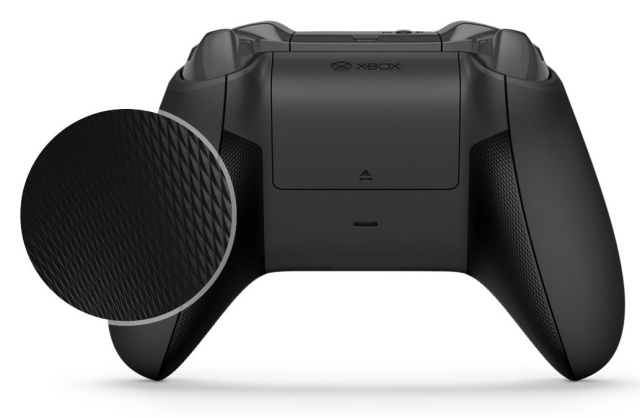 While the Xbox One Wireless Elite controller is still tops in our books, these new custom models might prove good understudies, especially considering their prices.