Has tech's prodigal son returned? Well, not quite, but Microsoft did have a strong showing at last night's Windows 10 event. After flattering to deceive with the too-much-too-fast launch of Windows 8 in 2012, Microsoft has adopted a slightly different tact with Windows 10 by sticking to its roots and providing glimpses of innovative thinking, as opposed to just forcing it on an unsuspecting public.

Keeping in line with what its relatively new CEO, Satya Nadella has stated publicly, Windows 10 shows a greater effort from Microsoft to make connectivity between devices a more seamless experience. Added to this, software and Microsoft-specific applications too, have been designed to be more intuitive and user friendly in their device-to-device interaction. To that end, Office, Outlook and Microsoft's virtual assistant Cortana are available across multiple platforms. In a rather savvy move, Microsoft will make Windows 10 a free upgrade during the first year to all Windows 7, 8, 8.1 and Windows Phone 8.1 users, making the new OS slightly more enticing. 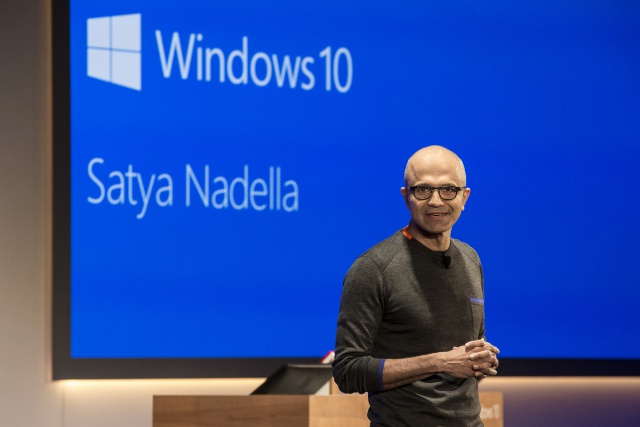 Frustrated Windows 8 users will be happy to hear that the traditional start menu is back for Windows 10. It also integrates a larger array of content compared to previous OS iterations, with a click on the start menu bringing up a live tile-esque setup. Also new to the mix is an Android style notification centre, as Microsoft aims to bring elements from users’ mobile experience to the desktop. This should prove far easier to navigate than the charm bar located settings and wireless connections setup of Windows 8. Another integration sees a feature called Continuum, specifically designed for hybrid convertible devices, and allowing seamless change between keyboard/mouse interfaces to full touch ones.

Windows Phone too, sees some minor but still significant changes, many of which prompted by Microsoft's cross platform vision. For one, notifications are designed to sync intuitively between PC and mobile device. Microsoft-owned Skype will also bring notifications into the Windows Phone messaging app itself. Although not on display, Microsoft stated that their mobile experience will make a greater push to support third party apps such as Gmail or Instagram, a problem that Windows Phone has suffered with up till now.

As far as Cortana is concerned, the virtual assistant will be ported across to Windows 10, with access to its services via the start button. Cortana will also have access to Windows 10's native applications like OneDrive and Skype, as Microsoft seeks to provide a richer experience from its app offerings. Speaking of OneDrive, in Windows 10 it will collate image content across all devices, bringing them together under one cloud-based app.

One of the big talking points from last night's event, is Microsoft's shift away from the much maligned Internet Explorer as its go-to web browser. This will be replaced by a yet-to-be officially named Project Spartan. As the name would indicate, the browser itself looks and feels far cleaner than Internet Explorer, with added note taking and read-for-later features.

The gamers were not forgotten either, with an Xbox app available to all Windows 10 owners. This app will integrate the vast majority of Xbox One gaming features, like messages and activity feeds. Microsoft says you'll also be able to chat with friends via the Xbox Live, as well as view one's console achievements or activity. 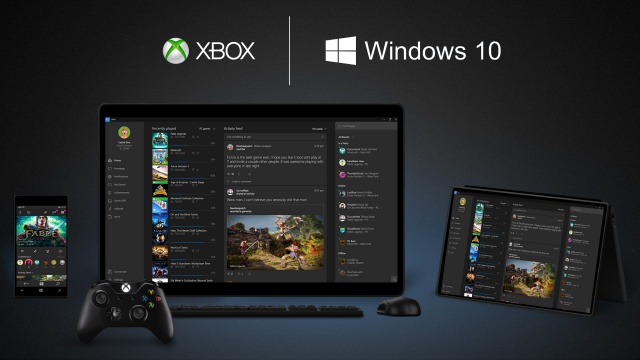 One of the surprises from last night was the announcement of Microsoft's own augmented reality headset named HoloLens. It's essentially a visor that can overlay holographic imagery to provide an augmented reality experience for wearers. The applications for this headset remain at clear at this stage, as it is still in the prototype phase, but the promotional video for the HoloLens showed wearers walking through rendered buildings, as well as gamers playing Minecraft. Microsoft is set to bring a developer kit version of the HoloLens to the fore around the same time that Windows 10 launches, with companies like Oculus and Magic Leap on board to further improve the headset. 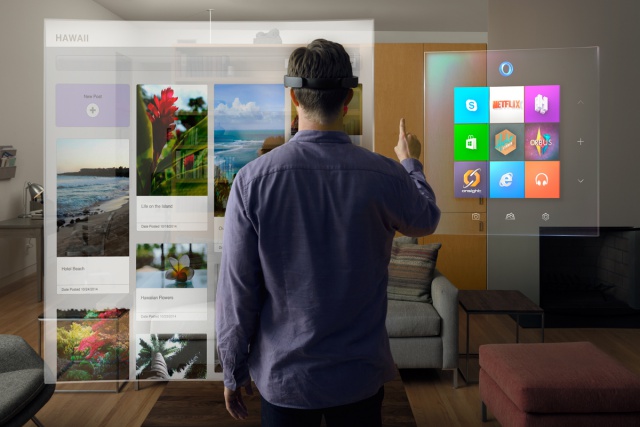 All in all, Microsoft's Windows 10 was deemed a success by most, as the company showed that it has learned from its mistakes and taken on user feedback. Also apparent was the fact that a greater attention to a seamless user experience across devices will be key. It can be said then, that in the first time since 2012, the public at large can look forward to Microsoft's latest OS. 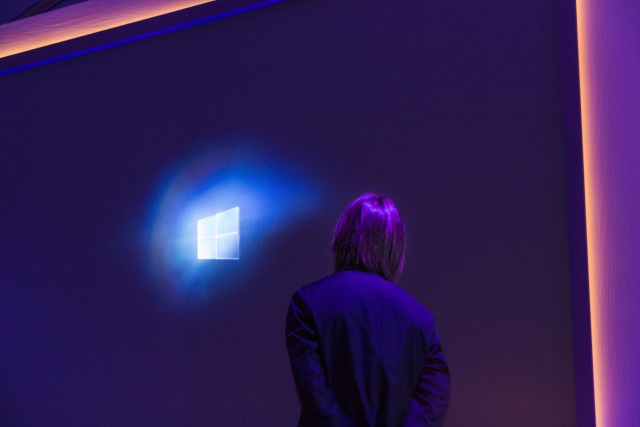