Mozilla’s Firefox OS made an official debut at last year’s Mobile World Congress. Now twelve months later, the company has unveiled a budget friendly smartphone prototype with the aid of Spreadtrum Communications. Spreadtrum specialises in chipset and turnkey reference designs, with hopes that its most recent partnership with Mozilla will yield the industry’s first $25 smartphone.

The device in question, the SC682, is showcasing at the 2014 Mobile World Congress that starts today in Barcelona, Spain. If successfully developed, the phone will be earmarked for developing smartphone sectors, including South America and Asia.

Also on show from Mozilla is a slew of other Firefox OS powered devices, aimed at the mid to upper range consumer demographic. The ZTE Open C and Open II are on display, with both set for a Q2 2014 release. The Alcatel One Touch Fire C, Fire E and Fire S smartphones also made an appearance, all powered by dual-core Snapdragon processors. 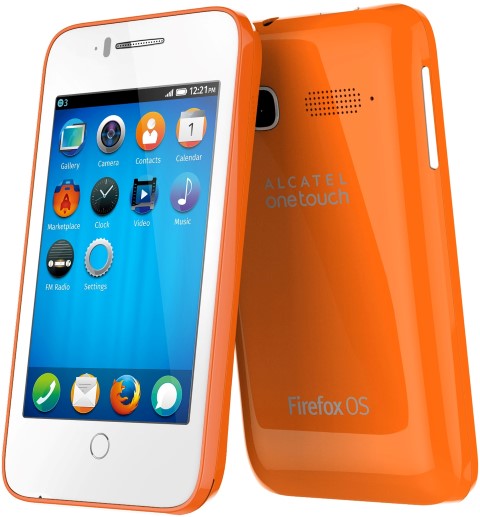 Along with these devices Mozilla also showed off its Firefox OS developer reference device, the Flame, which features a dual-core Qualcomm Snapdragon processor, 1 GB of RAM, 8 GB of internal memory and 4.5” display. This should give developers enough freedom to comfortably design applications and tools for the Firefox OS. 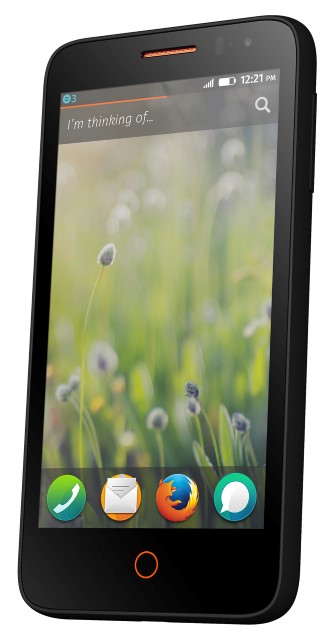 Altogether, this seems like a solid strategy on Mozilla’s part - targeting the cheaper smartphone market as a means of gaining a foothold in an extremely competitive sector. Especially considering the larger manufacturers, like Apple, Samsung and Nokia, already have dedicated OS’ and applications in place.

This development marks the most considerable effort by Mozilla, since its Firefox OS inception last year, to make a dent in the Android and iOS dominated operating system environment (our sincerest apologies to Microsoft’s Windows Phone). We cannot wait to see what happens with Mozilla and Firefox OS over the coming year.