The battle for voice-controlled home assistants is far from over, with Amazon firing its latest salvo. Their new range includes the $99 Echo, the $150 Echo Plus, and the $129 Echo Spot , all powered by Amazon’s Alexa personal assistant.

First up is the second-generation Echo (below), which looks a fair deal better than its predecessor, thanks to a whole range of different cases including wood-like finishes. The Echo is now slightly smaller plus it also includes a dedicated subwoofer, integrated Dolby sound and improved far-field microphones to help with across-room commands. 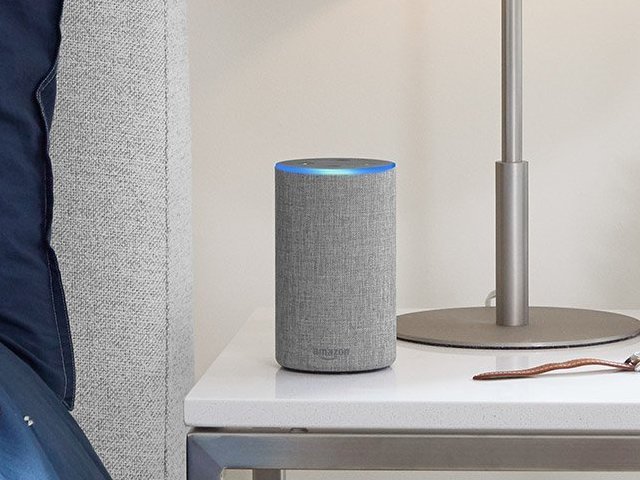 The Echo Spot looks set for the bedroom, since this orb-like unit includes a 2.5” touchscreen that can display a clock-face, security camera feeds and videos. A camera on top will help with video calls straight from bed. 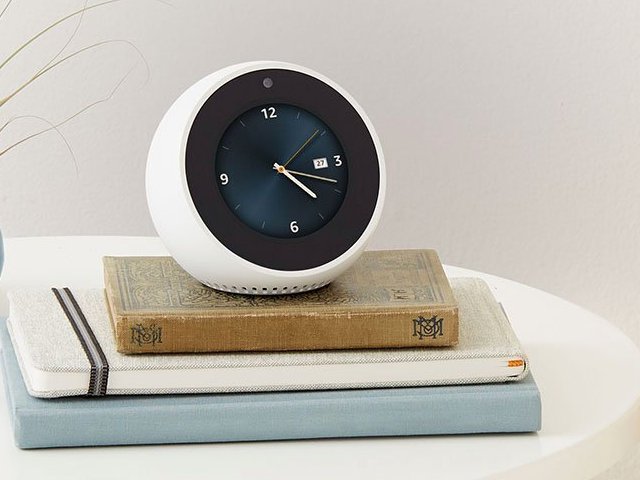 For integration in your home automation setup, the cylindrical Echo Plus is your go-to device. It features a smart home hub that links to devices on the Zigbee communication standard, including Philips’ range of smart hue light bulbs. In fact, the Echo Plus will ship with Philips Hue White bulb to give users a inkling of what is possible with the Plus. 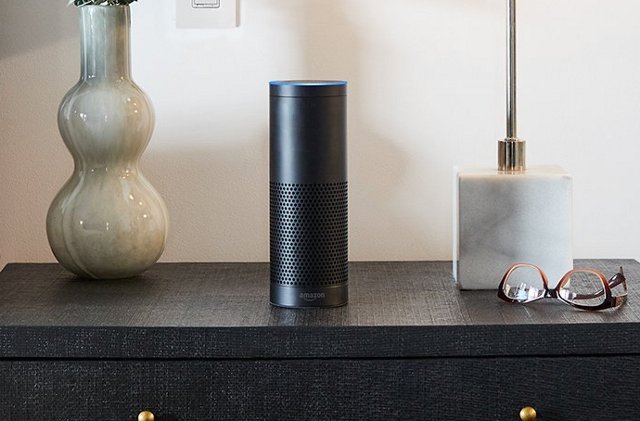 The market is filling up quite nicely, with Amazon getting their units out before Apple’s HomePod comes to market. There was no word on the HomePod at the recent Apple event, but the unit should be hitting shops in time for Xmas at $349 (you didn’t think it would be cheap, did you?). There is also word on the street about a new Google Home Mini and a more high-end Max making an appearance. When these will officially become available in South Africa, however, is anyone’s guess.