With the world of television and displays going the 4K HDR (High Dynamic Range) route in recent months, Apple did not miss a beat with its latest version of the Apple TV, showcasing a new 4K HDR capable one at last night's Apple Event in California.

Much like other 4K HDR offerings, the new Apple TV touts sharper, crisper and "true-to-life" colours compared to the previous edition of the household device. Along with the new visual capacity of the Apple TV 4K HDR, the company has also stated that more 4K HDR movies will be added to its library in coming months via iTunes. 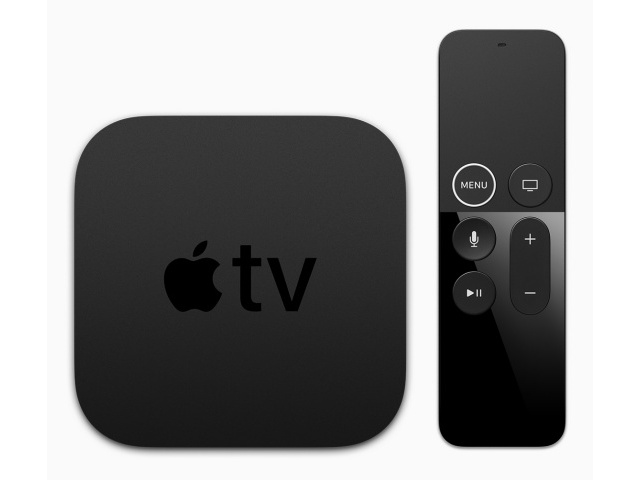 As well as its own content platform, Apple will make 4K HDR movies and series from streaming services like Netflix and Amazon Prime Video available on the new Apple TV. Powering the device is Apple's own 10X Fusion processor, which is found in their iPad Pros, and allows the Apple TV to constantly upscale the quality of resolution for content to the highest that the TV playing it can handle.

Siri is still present for this flavour of Apple TV, with the TV app allowing users to search for content and shows while the Apple TV is powered off. The TV App will also be spreading further afield than the US, making its way to Australia, the UK, Canada, Germany, France, Norway and Sweden during the rest of the year. 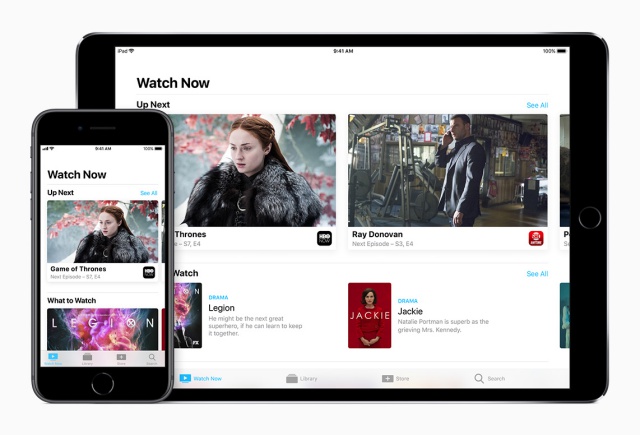 Unfortunately, the TV app is not slated for SA just yet, but the Apple TV 4K HDR is expected to arrive eventually. For now, it's priced at $179 (32 GB) Stateside, with pre-orders opening up on 15 September.