Training for a marathon is no mean feat, as it not only requires discipline on the part of the runner, but also a dedicated programme to keep you on track. With a pretty strong online running community, Nike has now unveiled a series of training programmes for its customers to use, and help "coach" them towards specific goals, called the Nike+ Run Club. 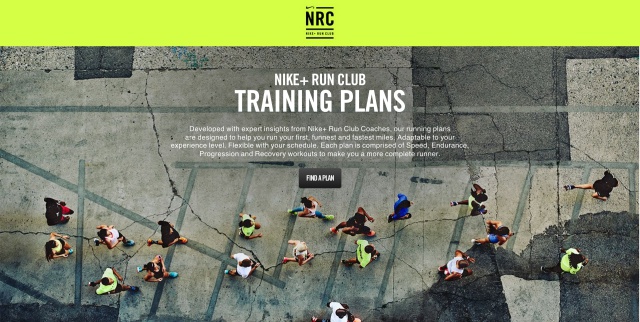 The goals in question are runs of varying distances, starting out at a 5K run that requires an eight week training plan, all the way to a full blown marathon which consists of 18 weeks worth of coaching.

The training programmes are part of Nike's Find Your Fast campaign, which also saw a video crammed with all of the company's top sponsored athletes showcasing their skills. Everyone from Rafael Nadal and Mo Farah, to Serena Williams and Richard Sherman. 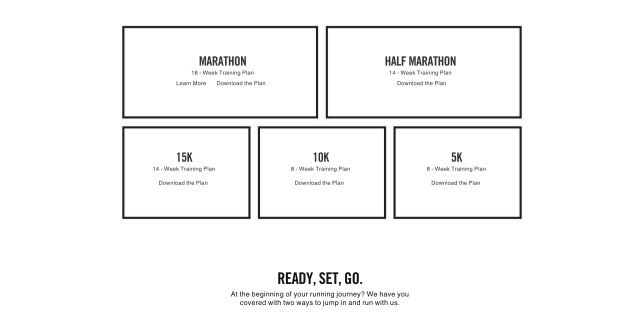 Along with a few choice cameos, and "the world's fastest ad" starring Kobe Bryant and David Blaine, Nike also showcase their latest footwear offering, in the form of the Nike Air Zoom Elite 8. This new shoe is designed for athletes that require extremely light footwear, allowing them to run uninhibited, according to Nike.