Air has been an integral part of Nike ever since it was first introduced in 1979’s Air Tailwind, but for the first eight years it was hidden, felt rather than seen. Then, in 1987, it became visible with Air Max, with an Air unit placed along the entire sole. This style quickly spread, from running to basketball to training and tennis, at the same time becoming a coveted lifestyle product across the globe.

With the 30th anniversary of Air Max set for 26 March 2017, Nike will be celebrating by releasing a mix of retros, remixes and innovations through the month of March. This includes the long-awaited Air redesign with the Nike Air VaporMax. 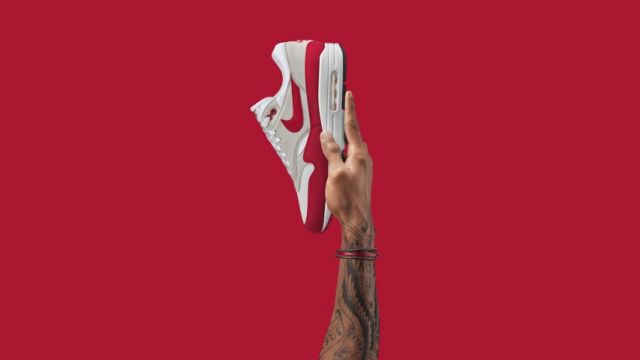 Nike Air Max 1 Anniversary (Release date 4 March)
A party would not be a party without the birthday boy. Released in 1987, the Air Max 1 introduced the world to visible Nike Air cushioning and the rest was sneaker culture history. The Tinker Hatfield design (he also designed Air Jordan 3 through Air Jordan 30) was first released in three iconic colorways, including these classic white, red and grey and white, blue and grey combos, and now this icon returns with its original shape. 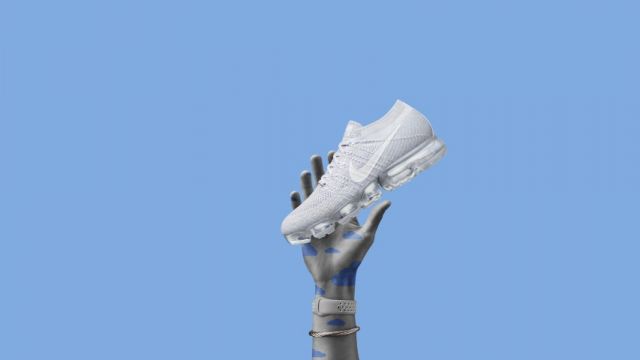 Nike Air VaporMax (Release date 26 March)
This is the big one, with Nike stating the Air VaporMax is “the rebirth of Air”. With a flexible Flyknit upper atop a reinvented Air cushioning system, Nike believes the Air VaporMax Nike will reignite the Air Revolution.

Thanks to new technology, the unit takes out the traditional foam midsole, placing more Air underfoot, reducing weight and producing less waste, according to Nike. So basically you are looking at an all Air sole.

Brett Holts, vice president of Nike Running Footwear, told Footwear News that, “we wanted to really make [the Air VaporMax] as flexible as Nike Free and as lightweight as some of our racing product”. 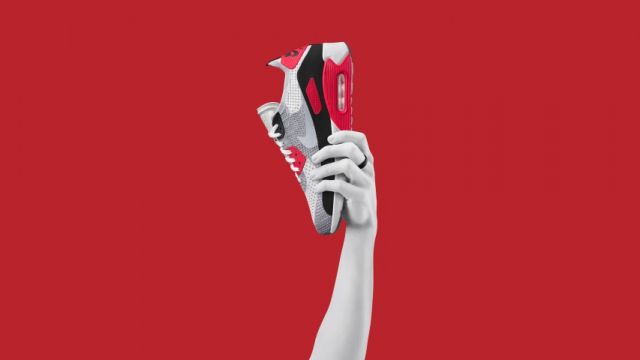 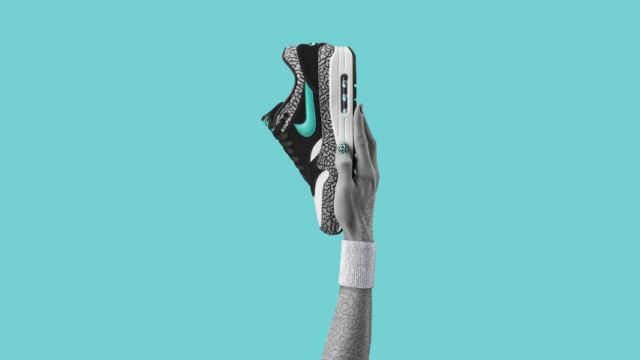 Nike Air Max 1 atmos Elephant
The Air Max 1 atmos was the winner of the Air Max Day 2016 Vote Back campaign. The collaboration spliced a staple Nike motif with meticulous colour blocking to highlight the subtle jade Swoosh. Co-created by famed Japanese retailer, Atmos, this sneaker was originally part of the “Zoo Pack,” released in 2006. 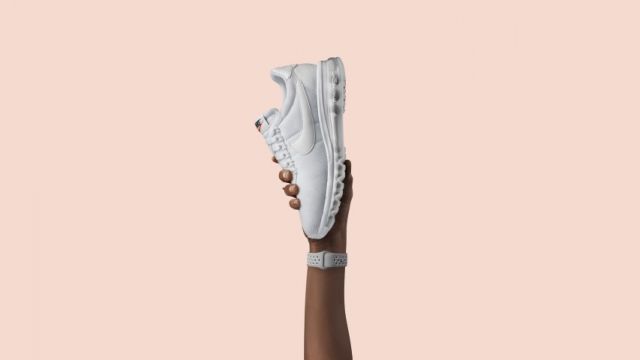 Nike Air Max LD-Zero
Created for Air Max Day 2016 by legendary streetwear designer Hiroshi Fujiwara (also Japan’s first hip-hop DJ), the LD-Zero mixes a clean upper inspired by the 70s-era Nike LD1000 and the Boston with the 360 Air Max unit that debuted in 2006 and was updated for the Air Max 2014. Nike notes the result is an original design that merges classic style with modern comfort. 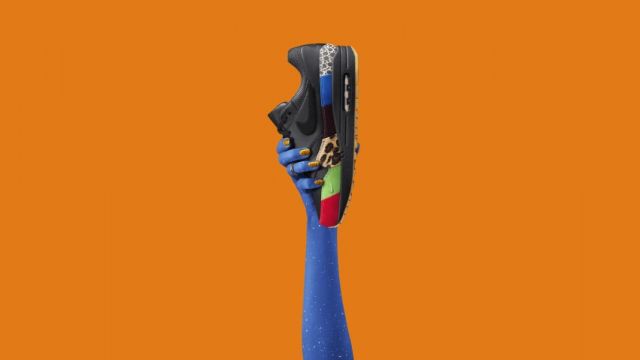 Nike Air Max 1 Master
Ever seen The Fly? Nike basically threw a number of previous Air Max styles into a telepod, and what came out was the Air Max 1 Master. Materials include original-red toe tips, the beloved “Safari” print, and nods to other classic details on the upper. 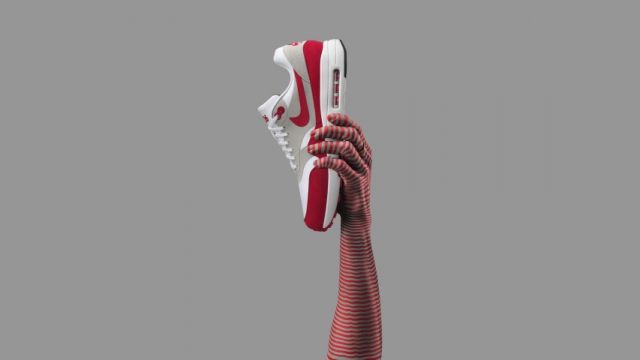 Nike Air Max 1 Ultra 2.0 LE
Nike believes this shoe is the most innovative Air Max 1’s to date, with cored-out ultra-tooling helping make it one of the lightest Air Max models ever. The “3.26” placed on the tongue marks the anniversary of the original. 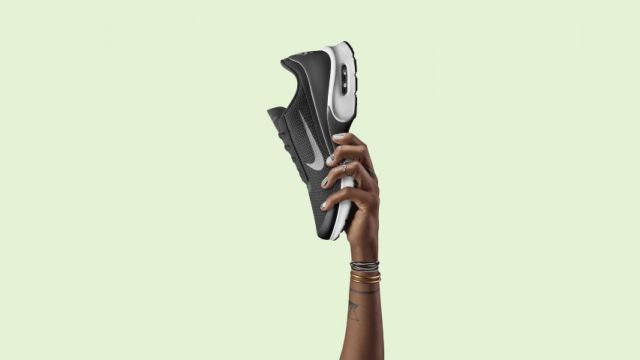 Retail prices are unknown, but with most sneakers, it won’t be available on a budget.