Yesterday’s launch of the Nokia 9 PureView at Vodacom World in Midrand brought a lot of the expected details, and some new ones to the fore.

For starters, a lot of focus (no pun intended) was placed on the art and intricacies of photography, fitting since the phone’s greatest strength is its five camera array. Each camera takes its own 12 megapixel shot, and combines them all to produce a final 12 megapixel image.

While Huawei’s latest, the P30, emphasised low light photography and the ability to zoom in up to fifty times, the PureView’s focus is on gathering as much information from a scene as possible. Patrick Henchie, the head of product and operations, Sub Sahara Africa, HMD Global explained that it does this by ensuring all five sensors work together to collect up to 10-times the amount of light than a single sensor of the same type. As well, three of those cameras are monochrome, which enables them to capture more light than can be achieved from a RGB sensor.

Beauty in the details

Why would you want this? Mainly because this renders excellent detail across the board, from shadows and midtones to highlights, and enables the device to cope with a greater range of lighting in a scene (called dynamic range). As well, the phone gives users terrific depth of field. And if capturing an image in RAW, creative photographers can then change the focal point, and what exactly is blurred in the image, after the fact.

Henchie noted that photography isn’t just about capturing an image, a good portion of the art comes from what you do to it after the image has been taken. With a free version of Adobe’s Lightroom packed into the device, users can do a lot, from playing around with the exposure levels and saturation to emphasising or de-emphasising certain details and create different variations of the same image. 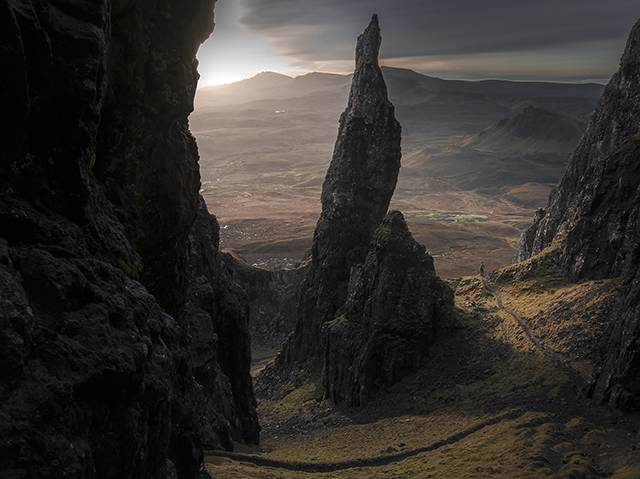 The Nokia 9 PureView further sports an updated Pro Camera UI, which enables users to capture time lapse photography with support for exposure times up to 10 seconds. In addition, it includes the ability to adjust the Exposure Value in increments of just 1/3rd of a stop, letting you adjust exposure compensation with more control.

As well, it enables users to see, in real time, what effect changing the ISO and exposure would have on the final image, and thus potentially develop a deeper understanding from the photos they take.

Clearly, Nokia is making a solid push to win over the hearts of photography enthusiasts, as are many of the smartphone vendors these days. However, it seems to be staking the claim of producing the Ansel Adams of smartphones, for those users who want to drawn more into the art of photography, as opposed to taking snapshots. 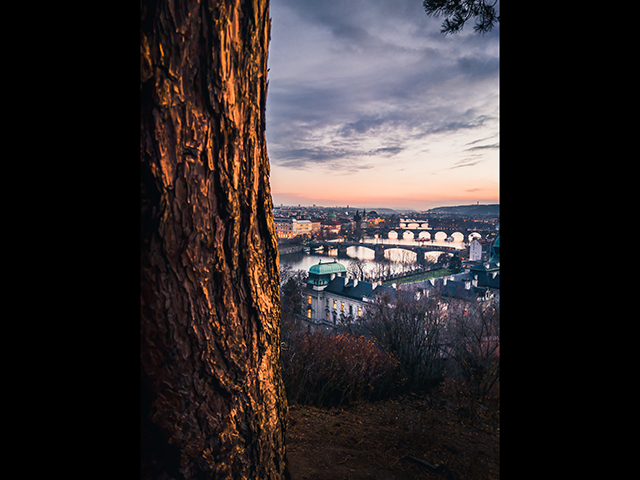 As to the other details – remembering that this is a smartphone rather than a dedicated camera – the Nokia 9 boasts the Qualcomm Snapdragon 845 Mobile Platform, a bright 5.99” 2K pOLED screen with PureDisplay technology and Qi Wireless charging. Also onboard is an integrated fingerprint sensor, with security features further complemented by advanced biometric face unlock technology.

You would be forgiven for thinking that surely packing five cameras into one body would have an impact on the device thickness, but not so, it’s still 8 mm in depth. Those five cameras do not include the front facing shooter, which is a 20 megapixel camera. The battery onboard is a 3320mAh, so not the largest we have seen. That being said, we will have to see how it fares when extensive photography is done in practise.

One of the heartening surprises that HMD Global brought to the launch though was the support of an pro skateboarder, Jean-marc Johannes, who is heading to the Olympics in Tokyo, as the sport will make its debut there. The company presented Johannes with a custom skateboard, based off the design inspired by the smartphone.