Among the new smartphones showcased were the Lumia 930, touted as being Nokia's new flagship device. Other product unveilings saw the introduction of the Lumia 635 and 630, both of which offer users an uncompromised Windows Phone 8.1 experience at a more cost-conscious price point.

The Lumia 930 is Nokia's new flagship and said to be the "embodiment of Windows Phone 8.1" according to the Finnish company. Being a top-tiered device, Nokia has fitted it with a 20 megapixel PureView camera, set to showcase the newly developed Living Images application. This new feature allows users to combine photo and video content into one "multi-dimensional" image for a richer viewing experience. 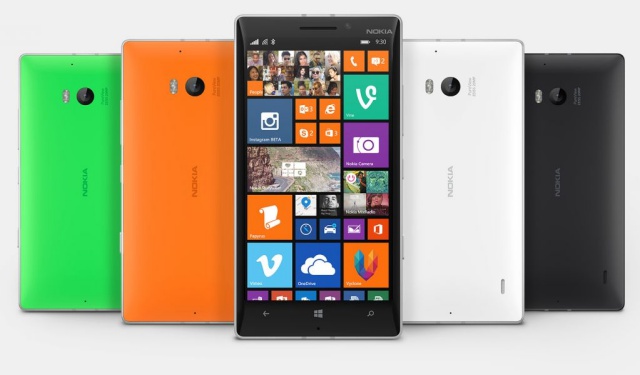 The look of the 930 differs slightly from what we have come to expect from Lumia, with a new metal casing along the border of the device. Its display measures 5" (diagonally) and features Nokia's ClearBlack technology to offer vibrant image quality. Internally, the Lumia 930 is powered by a 2.2 GHz Snapdragon quad-core processor, which should offer a responsive enough performance to keep users satisfied. It terms of specs, Nokia has produced a smartphone along similar lines to that of its previous iterations, it will therefore up to the quality of experience that Windows Phone 8.1 can deliver, to ensure the Lumia 930 is well received.

Nokia's other devices, the Lumia 635 and 630 are designed to be the Finnish manufacturer's mid-range crowd pleasers, both of with are fitted with 4.5" ClearBlack displays. These devices are available in three different SIM options, with the 630 including a 3G single SIM and 3G dual-SIM variant, and the 635 available in a 4G/LTE option. 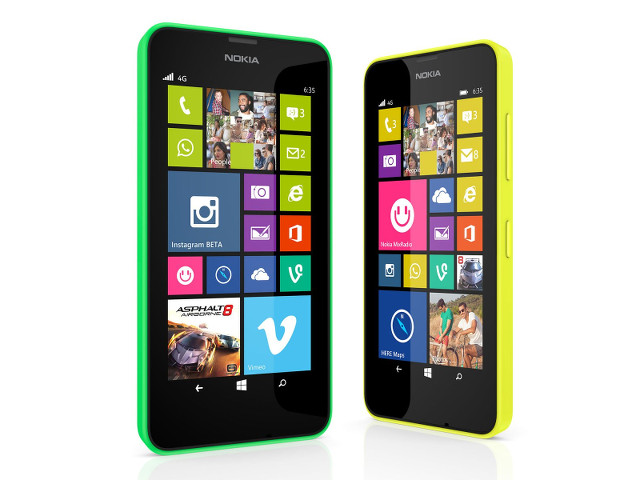 Nokia has stressed that both of these Lumia smartphones will still deliver a strong Windows Phone 8.1 experience, including SensorCore (Bing's health and fitness monitoring application. Users will also have access to free Nokia MixRadio streaming and HERE global map navigation services. The processor powering the Lumia 635 and 630 has not been fully detailed, but Nokia say it is a Snapdragon quad-core unit. 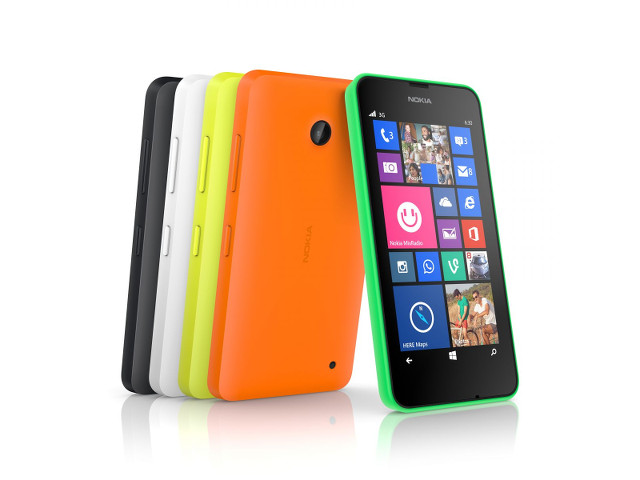 Unfortunately there are no details on when these devices will make their way to South African shores, but you can be assured that TechSmart will keep you updated.