The OMEN by HP lineup has been adding to its ranks in recent months, and with Gamescom 2017 underway, the gaming hardware company did not waste the opportunity to showcase yet another new offering. This time, it takes the guise of the OMEN X Laptop, which a 17.3” (4K screen) gaming notebook that touts some impressive specifications, as well as the ability to upgrade certain hardware elements, akin to how one may do on self-made gaming rig.

It’s a level of functionality that the OMEN by HP range has featured on some of its desktop devices like the X Desktop gaming cube, which allowed gamers to swop out GPU components and essentially upgrade their rig as they saw fit. The same principle applies with the OMEN X Laptop, with a single panel providing access to the notebook’s HDD, SSD and RAM.

Along with this level of customisation, the X Laptop will also serve up a number of specifications, depending on what consumers favour, and HP South Africa decides releasing locally. 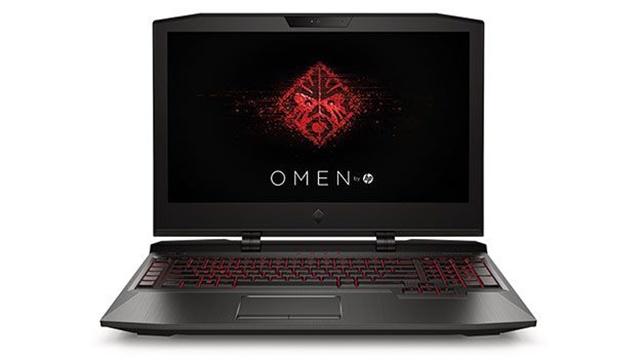 All of this is set to go on sale in November in the States, but no word from HP South Africa on when it will arrive in South Africa. To that end, we may have to wait until rAge in early October for confirmation from the manufacturer.

Until then, check out the OMEN X Laptop in action in the video below.