PS4 -The Inside Scoop

With the PS4’s launch coming inexorably closer, the time was right to get the inside scoop from the CEO of Ster Kinekor Entertainment, Mario Dos Santos, on all things PlayStation.

Dos Santos began by explaining that the PS4’s slight delay – from its original 6th of December to the 13th - was only due to bringing the South African launch in line with the Middle East region. Additionally, he elaborated that the extra week allows for “issues” with customs, considering it will be the first time the device is brought into the country. However, the console’s price point is still between R6 199 and R6 299, depending on retailers’ markup, and this is likely to remain the same.

Dos Santos expressed confidence that the PS4 is priced at the right level, pointing out that the PS4 is not just an improved PS3, but rather a completely different console. For example, he continued, the PS4 is built around providing a more social, sharing element to gaming. 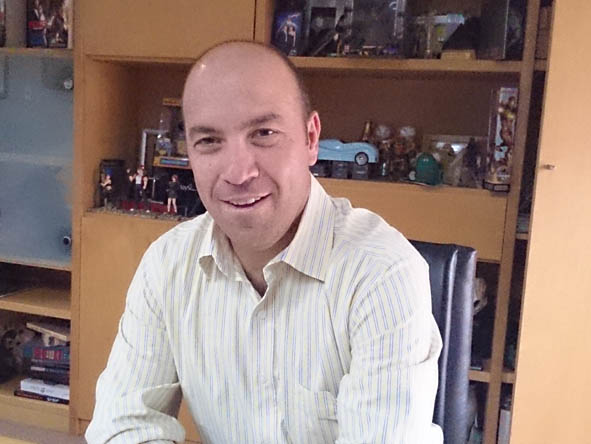 Can’t we just get along?

Additionally, the new console is largely expected to revive the fortunes of Sony’s underappreciated portable console, the PS Vita, as the two complement each other. Furthermore, owners of both can look forward to more cross-play and cross-buy titles in the pipeline; while PS4 and PS Vita bundles are also being planned.

What then, is the fate of the PS3? According to Dos Santos, both the PS4 and its predecessor will be able to happily coexist for the foreseeable future. Additionally, Dos Santos alluded to Sony potentially tapping into another market segment with its aging, but still very capable PS3, which he pointed out is still the company’s most profitable console. While there is no official indication, he expressed hope that the arrival of the PS4 could prompt further price-cuts on both the PS3 and its strong library of games.

It’s no secret that in South Africa at least, Sony has beaten Microsoft to the punch, with the Xbox One’s local arrival still to be confirmed – a factor that has certainly helped Sony’s launch.

That being said, the bad news is that not everyone will be able to get a PS4 when it first arrives. While the South African region apparently received a little more than the normal allocation of units, pre-orders will likely ensure that most PS4’s are snapped up as soon as they do ‘set foot’ on our shore. However, the silver lining for those intent on starting the New Year with a new console is that a further shipment is planned for early January, and these may be accompanied by a free game or voucher of some sort. 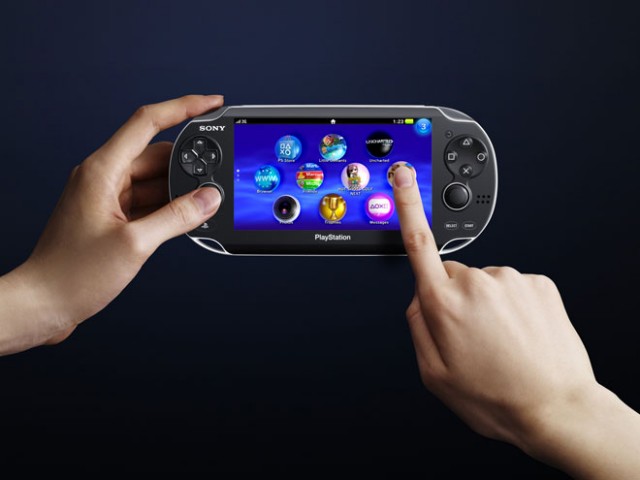 The PS4's arrival may just herald a second chance for the PS Vita to garner the respect and adoption it deserves.

Dos Santos also had an interesting opinion on Valve’s recent announcement that it will be launching its SteamBox in the new year as well, in a bid to bring PC gaming more fully into the living room. He explained that different gaming machines will likely coexist, pointing out that there are already players who have more than one console, or split their focus between a console and a gaming PC.

However Dos Santos asserted that the PS4 will have a broader appeal, due to the fact that it has a user base which has grown up with the PlayStation ecosystem, as opposed to new technologies (such as SteamBox) that are entering the market.  He explained that users tend to stick to what they know as it is familiar; a factor helped by the PlayStation’s long lineage and its accessibility to the general user.

As to what PS4 games he is personally most excited for, Dos Santos singled out Killzone: Shadow Fall and the next entry in the inFamous franchise, Second Son. Additionally, he enthused that users can look forward to a particularly vibrant raft of indie games on the PS4 in the months ahead. All said and done, it looks like the PlayStation faithful are in for an exciting time ahead. We cannot wait.