If you’ve been wondering when you'll be able to get your feet into a pair of PUMA’s racer, the Deviate NITRO Elite, well there’s some good news. The men’s version is already in stores and the women’s version should be available come 11 May 2022, this after the shoe was released last year in the States. True to the name, you are also paying an elite amount – the Deviate NITRO Elite retails locally for R4 799.

We were big fans of the Deviate NITRO, with the NITRO Elite taking things to the next level and being sported on the feet of SA champs Precious Mashele and Glenrose Xaba, as well as Olympic champ Molly Seidel. 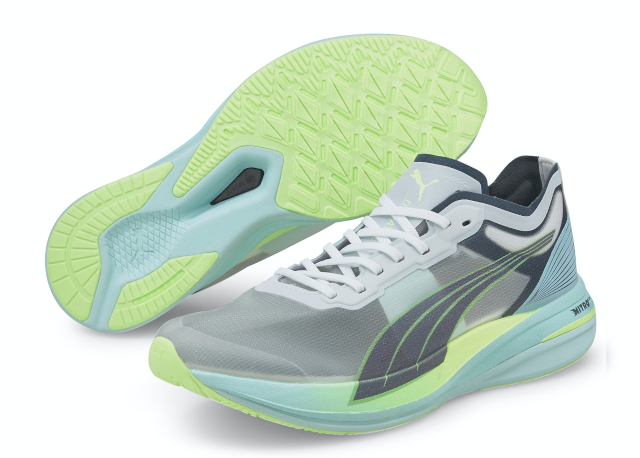 At 190g per shoe these are really lightweight, coming with a 8mm heel-toe drop which includes the sock liner. PUMA also notes it has analysed the best fitting running shoes in the industry to develop an improved fit through new last shapes based on different usages. 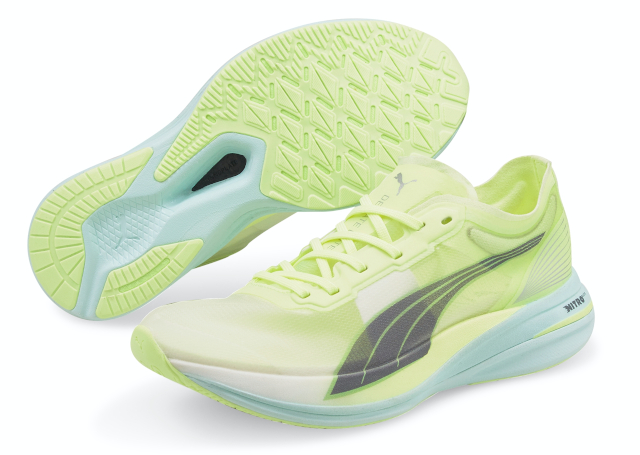