Much was expected from yesterday's #madebygoogle event, particularly on the hardware front, and Google did not disappoint. With its new Assistant AI system at its core, the company unveiled several devices, with the much talked-about Pixel smartphones catering to the mobile aspect of things.

Prior to their official unveiling, Google was rumoured to be calling each of the two devices Pixel X and Pixel XL respectively. As it turns out, that is not the case, with both devices simply christened Pixel, and available in either a 5" and 5.5" display-touting model. To ensure there's no confusion, has replicated the same innards for both smartphones, with size being the only difference. This could prove a masterstroke by Google, especially as many manufacturers change the specifications between their larger and smaller flagship devices.

The Pixel may be built to highlight the power of Google's new fully fledged Assistant AI application, which is exclusive to these handsets for now, but both smartphones sport some enviable specs in their own right. 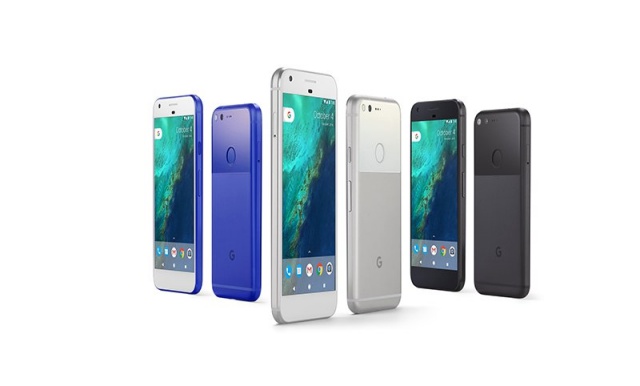 To that end, the unibody of the Pixel is aluminium in nature, with an HD OLED display up front. On the rear, one finds a 12.3 MP camera, which has already claimed a 89 score of DxOMark for smartphones, the highest recorded to date. Added to this is 4 GB of RAM and a octa-core Snapdragon 821 processor. One other noteworthy feature, is the choice of either 32 GB or 128 GB internal storage, along with exclusively free unlimited storage for photos at full resolution and 4K videos.

All this will cost users from $649, with the Pixel already available for pre-order in the States and several select countries. Whether or not it's arriving in SA remains to be seen, but seeing how enticing the specs are, as well as the added bonus of Google Assistant, we're hoping so.