The forthcoming Nexus phones may be called Pixel and Pixel XL

Earlier in the week, we reported that Google was indeed dropping the Nexus brand name from its upcoming in-house devices. At the time, it was believed that Google had two devices in the works, built by HTC (but not bearing any HTC logo) and sized at 5.0" and 5.5" respectively. Now, Android Police has stumbled across the names of said Nexus follow-up phones.

According to their sources, they'll be named the Pixel (5.0") and Pixel XL (5.5"). If that name sounds familiar, it's because Google has used it previously on its Chrome OS tablet-hybrid: the Pixel C. Whether or not Android Police's sources simply took an educated guess as to the device's names remains to be seen. 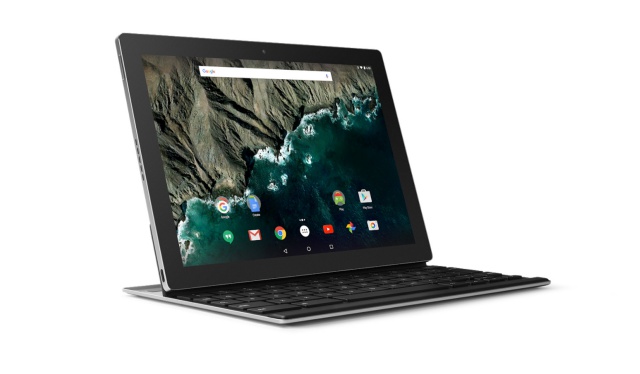 As such, interested Android smartphone and phablet users might have to wait until Mobile World Congress next year, or indeed Google I/O before they can lock eyes on Google's rebranded devices.