iFixit opted to take apart the larger of the two Pixel's, which serves up a 5.5" QHD Amoled display up front, and internally sports a quad-core Qualcomm Snapdragon 821 processor, along with a 12.3 MP camera on the rear. The camera in particular has been receiving plenty of positive attention from early reviews, particular as Google has integrated some enviable imaging software. 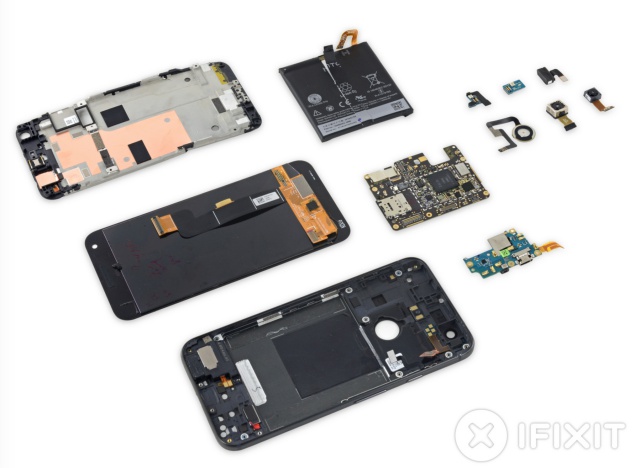 The teardown proved favourable for Google, with the Pixel XL scoring six out of ten on the repairable scale. The only device to fair better has been the iPhone, registering seven out of ten. iFixit notes that the Pixel XL features a modular design, which makes parts easy to replace once the display has been removed. They did however add that trying to pry open the display assembly takes a good deal of finesse to ensure no damage occurs.

You can read about the full teardown, as well as watch the video at iFixit.