South African comics still have a long way to go before making an international breakthrough, but SA’s star is on the rise with some fantastic creators who are currently working with US-based comic companies. Comic book guru Moray Rhoda investigates. 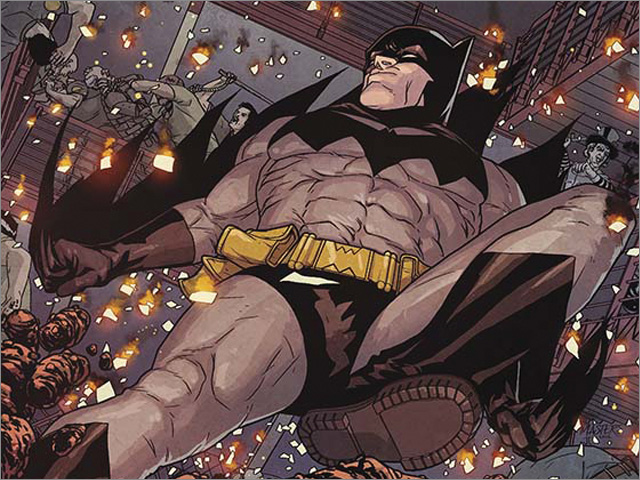 Jason is SA’s best-kept secret. Way back in 2003 he finished second in the USA International Comic Book Idol competition, which gave him enough credibility to pitch the bigger studios. He cut his comic-drawing teeth on The Human Target comic as well as doing the movie tie-in comic for RED, the movie starring Bruce Willis.

Jason’s highest-profile work to date was on Batman: Legends of the Dark Knight for DC Comics. He has worked on numerous comics since and is currently illustrating Batwing for DC Comics.

You can see more of his art at http://peubloshatner.deviantart.com 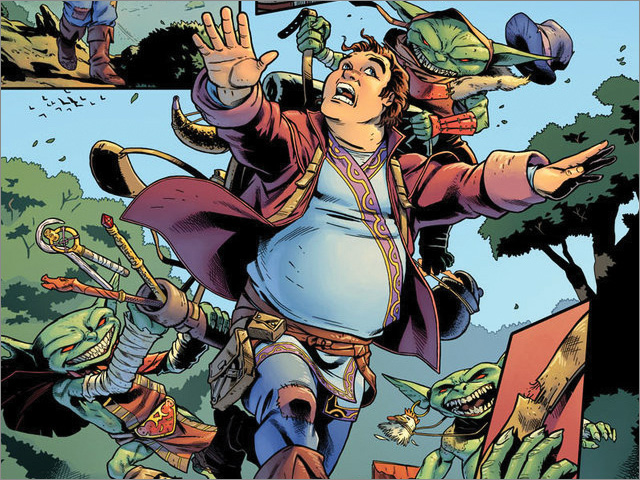 Johannesburg-based artist Sean Izaakse recently finished a run on Dynamite Entertainment’s Pathfinder. His first international work was a short story for Goblins, also published by Dynamite Entertainment. Sean excels at drawing superheroes, but his artwork for the fantasy-based series is (probably) the best of his career.

Using the profile generated by his work on Pathfinder, Sean teamed up with writer Vito Delsante to do a creator-owned comic called Stray. Stray is a dog-themed superhero and former sidekick who investigates his mentor’s death. The book was fully funded on Kickstarter and will be out mid-2014.

You can see more of Sean’s art at http://sean-izaakse.deviantart.com 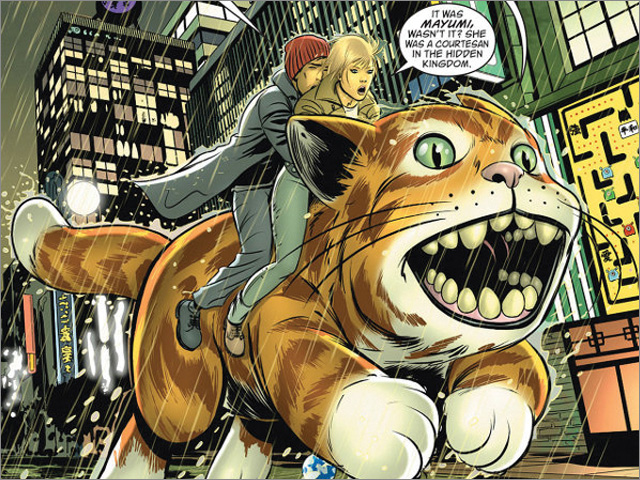 Lauren is internationally famous as an author (The Shining Girls, Zoo City), but she is also a published comic-book writer. Her first work was for DC Vertigo’s Strange Adventures (One-Shot) with a story called All the Pretty Ponies.

THE SECRET IDENTITY OF SA COMICS

Interested in comics? Go check the awesome presentations on 28 Feb at the Design Indaba Expo (including one by the writer of this article - Moray Rhoda)! 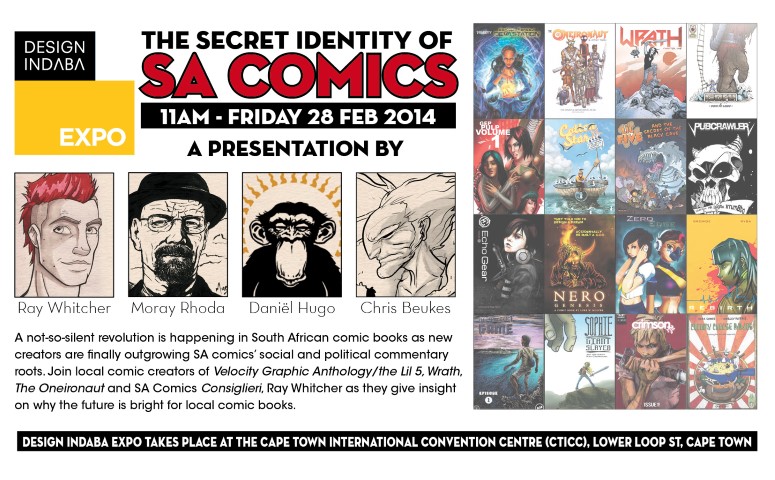