Given how much Samsung made of the latest S10 Plus’s prowess in capturing excellent images, we were particularly keen to put it to the test and let the pictures tell the story. In the first run through Montecasino with the phone – which can present some challenging lighting at the best of times – and then some harsh lighting outdoors in midday sun, we walked away very impressed.

By way of recapping, the S10 Plus boasts three rear cameras, a 12 megapixel wide-angle lens, and 16 megapixel ultrawide – with this being comparable to the same span that the human eye sees –along with a third 12 megapixel telephoto rear camera as well that offers a 2x optical zoom. Switching between these three is a breeze, and when shooting video, makes for a smooth  transition from wide to close up view and vice versa.

Most of our experimental shots with the phone’s ultra wide, wide and then telephoto modes were done inside. Don’t expect shots of the casino itself though, as we were told in no uncertain terms that was strictly  forbidden.

Subsequently we took the camera outside for a spin, where a hungry hadeda obliged as being an unwitting model. These photos are the first word on the phone’s capabilities though, and certainly not the final one.

I was particularly impressed with how the device handled glass (the cakes were behind a glass display which are usually a pain to photograph) and the hadeda, who insisted on remaining in the patch of shade with bright sunlight all around it.

Worth noting as well is that none of these images have been enhanced or altered or had any post-processing done to them – they are all straight from the phone’s camera. 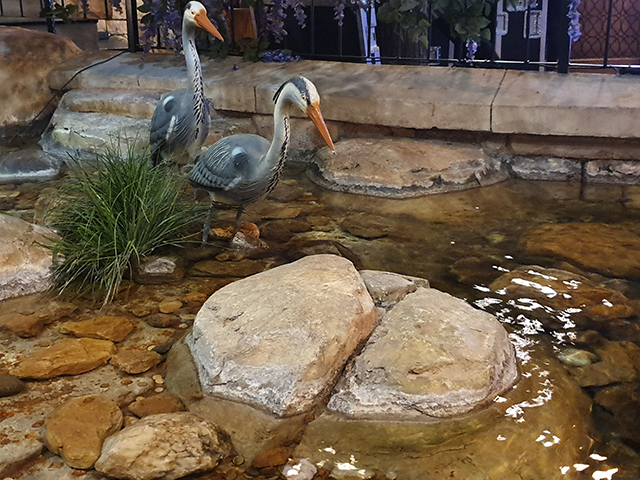 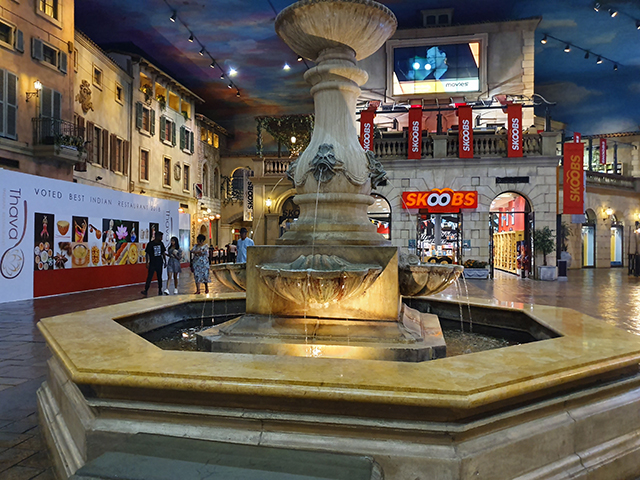 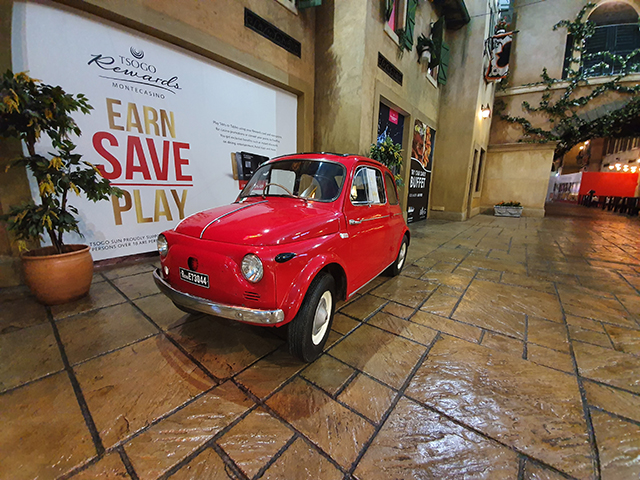 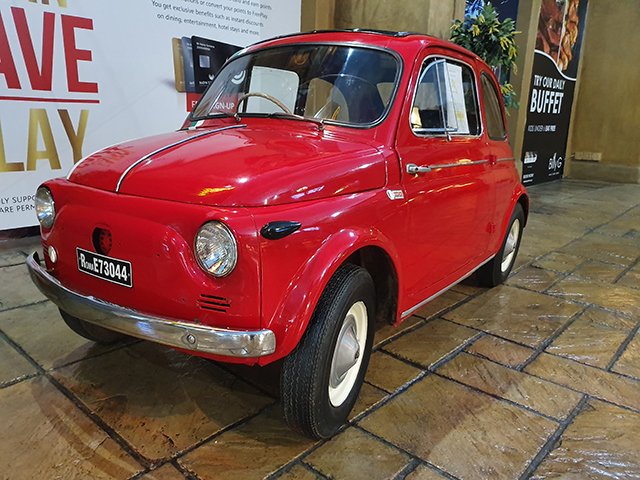 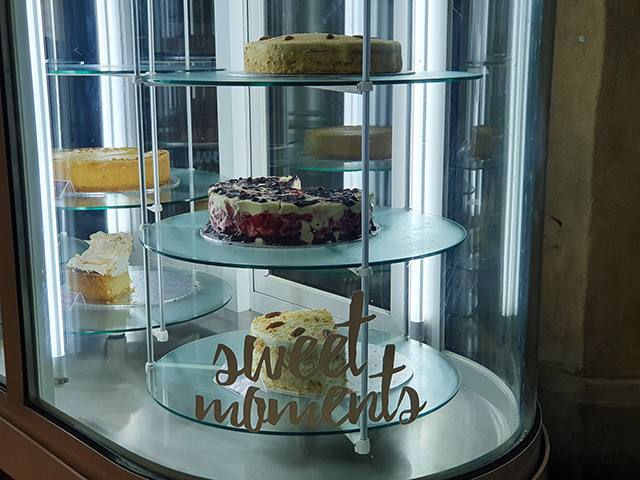 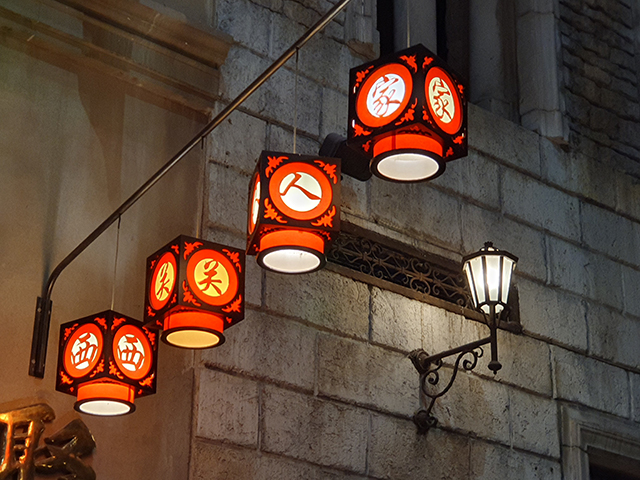 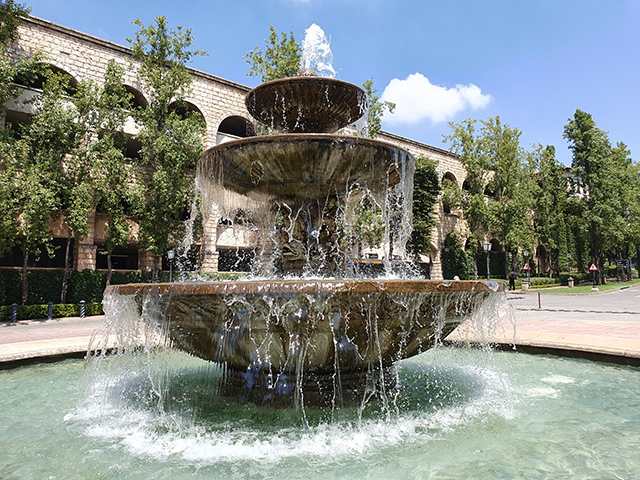 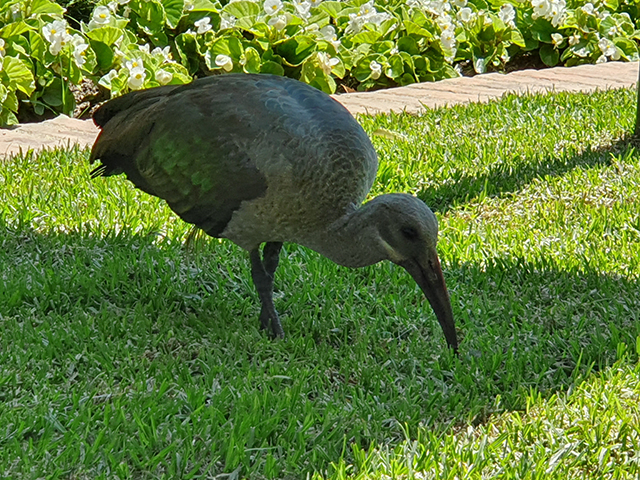 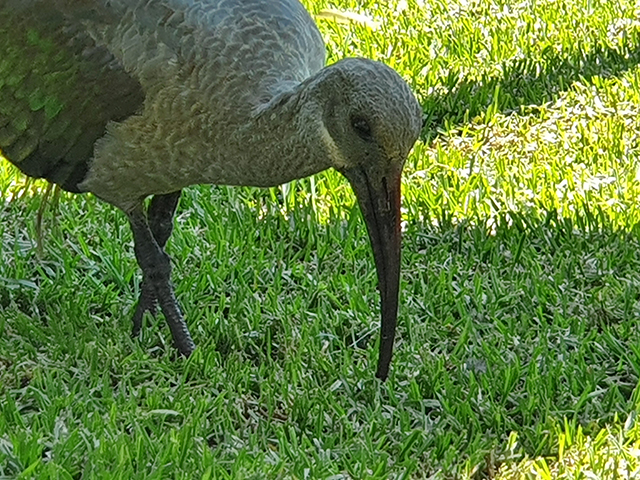 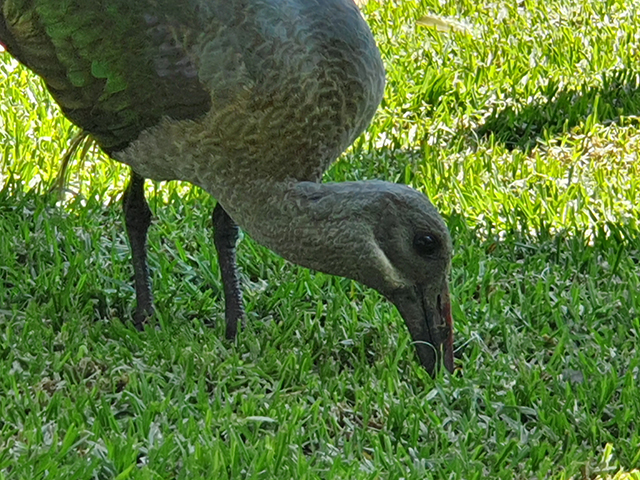 Photos by and copyright to Ryan Noik

Preparing for the next disruption: 10 analytics trends to watch in 2022
Samsung Galaxy S3 mini
Fitbit Versa