In this month's science news we take a look at unscrambling eggs, an HIV stopper and how dogs perceive faces. 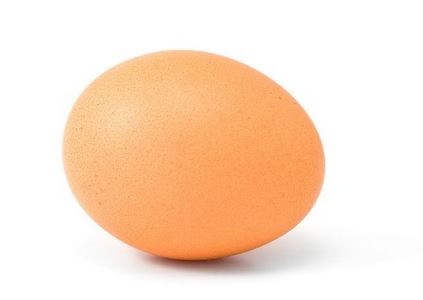 Is it possible? Yup. Scientists recently announced that they managed to return rubbery, cooked egg whites to their original clear liquid state.

How? They took boiled egg whites and added urea. This changed the solid material back to a liquid.

Easy as that? No, that was only half of it. At the molecular level, the proteins were still tangled up the wrong way. So they then used a vortex device to apply shear stress to thin microfluidic films, which forced the proteins to untangle.

Why would you want to do this? This was a proof of concept. In practice, though, therapies such as cancer treatments rely on proteins being folded the right way. If misfolded proteins could be untangled to their original state easily, production of these treatments could become faster and cheaper. 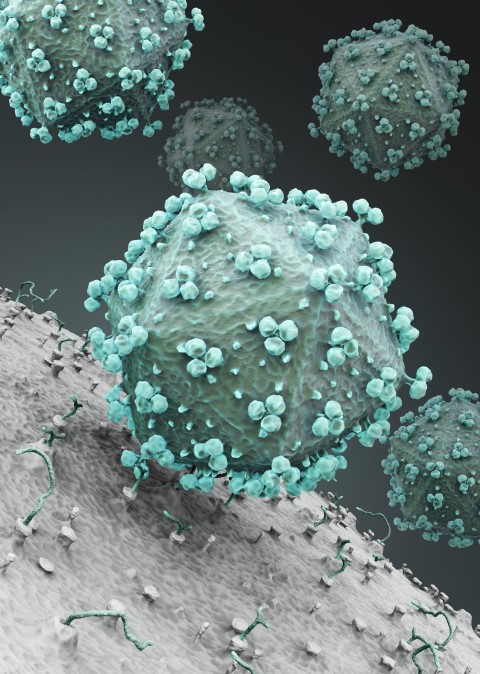 How to block HIV

How so? Scientists announced that they have developed a protein that might be a vaccine candidate.

How does it work? The protein mimics a receptor to which the virus typically attaches on target white blood cells. This blocks entry of the virus into the cell.

Is that all? No, for an effective vaccine you also need a delivery vehicle. The team showed that an engineered adenovirus, without any harmful effects, can be injected into muscle cells and churn out enough of the protective protein to last for several years.

Is it effective? Results look promising. In the study, all known strains of HIV and its simian counterpart were blocked and at much higher viral loads than usually seen in human transmission. 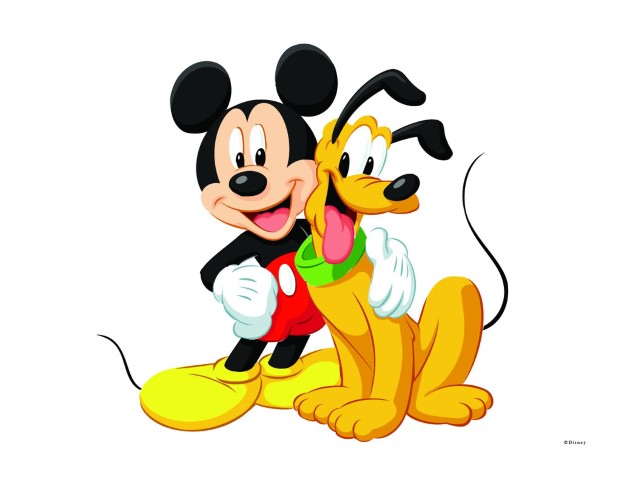 What your dog sees in you

Can your dog read your face? Yup, a recent study shows that they can recognise both angry and happy human faces.

How do we know this? Scientists trained a group of 20 dogs to select either of the two facial expressions on pictures showed on a touch screen. Half the group were trained to recognise angry faces and the other half responded to happy faces.

And the results? The dogs correctly chose the expression they were trained on significantly more often than chance would predict, even on faces they have never seen before.

Do the dogs know what the expressions mean? It seems likely, yes. Dogs trained on angry faces took significantly longer to master the task than the other group, which suggests that they likely associate an angry face with a negative meaning. 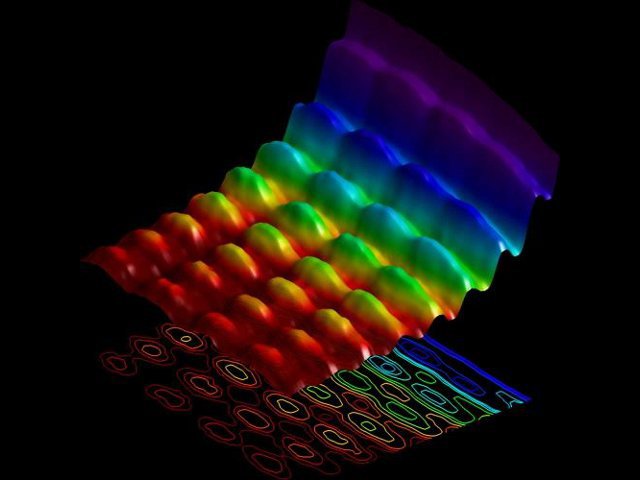 Science pic of the month

Although it has been proven that light behaves as both particle and wave, never before have scientists been able to take a photo of this. Until now. Using electrons and laser pulses shot at a nanowire, researchers at the École Polytechnique Fédérale de Lausanne in Switzerland, managed to capture light in both states simultaneously. It is hoped that the experiment would provide further insight of how light functions in order to help develop quantum computing.

Check this video for further information: