The fact that black rhinos are an endangered species should surprise no one, especially as their current numbers sit at an estimated 5055 worldwide. As illegal poaching sees those numbers dwindling even further, scientists have chosen to turn to crowdfunding in order to finance a special project that will sequence the genome from one black rhino in particular named Ntombi. 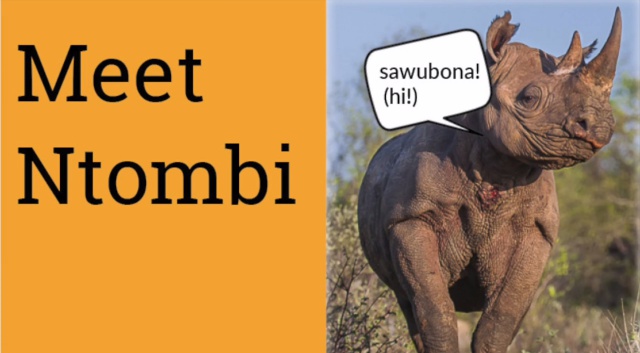 At the moment, the crowdfunding efforts are on science crowdfunding site Experiment, with a relatively small goal of $16 500. The team reached its goal over the weekend, getting as total of $17 292 in funding to date.

The scientists in question come from a number of different countries, and are collectively known as the Black Rhino Genome Project, with the goal of sequencing the black rhino's DNA in a "bio-bank", where it can one day be used to create a new black rhino, should the species go extinct altogether. 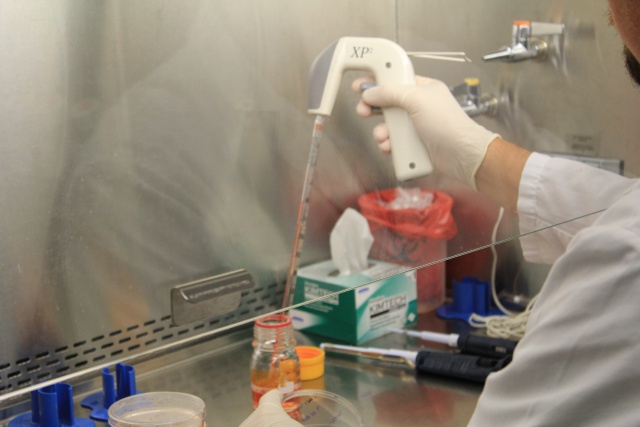 The work for this team does not stop here though, as the steps taken in sequencing the black rhino genome, will also be used to sequence the DNA of other endangered species are create the aforementioned bio-bank.

To find out more about the Black Rhino Genome Project, click on the video below.