Screenshots for Guardians of the Galaxy game emerge

With the second movie set to debut at the end of April, more news about the upcoming Guardians of the Galaxy: The Telltale Series video game has emerged. Unfortunately no trailer, but at least the first screenshots and casting details have been revealed.

Telltale notes that this is an original Guardians adventure, where “decisions and actions drive the story you experience”. During a battle, the Guardians discover a weapon of incredible power, and what happens next is not yet know. 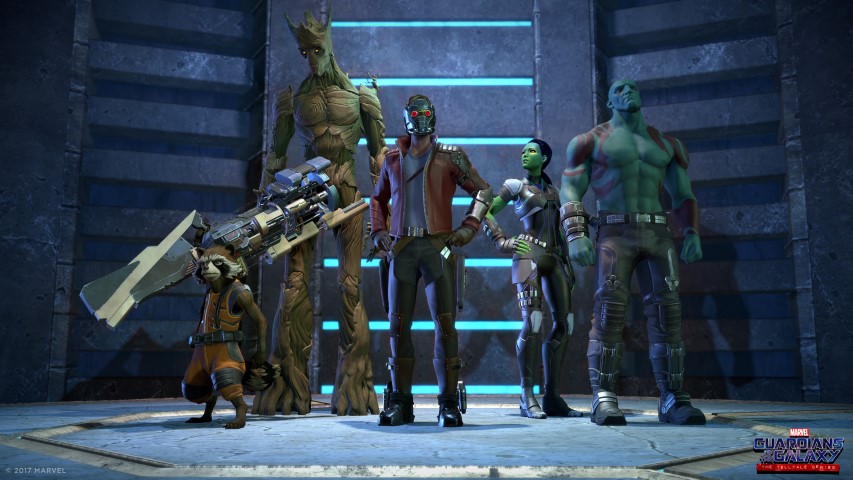 Don’t expect a standalone game, instead Guardians of the Galaxy: The Telltale Series consists of five parts, which will not be released at the same time. The game will be coming to consoles, PC and mobile, with players set to take on the role of different team members, forming part of the character driven narrative that Telltale is known for.

Unfortunately, you won’t hear the likes of Chris Pratt and Vin Diesel, with different voice talent being used for the games. They include Scott Porter (Friday Night Lights) as Star-Lord, Emily O'Brien (The Young and the Restless) as Gamora, Nolan North (the Uncharted series) as Rocket, Brandon Paul Eells (Watch Dogs) as Drax, and Adam Harrington (The Wolf Among Us) as Groot. 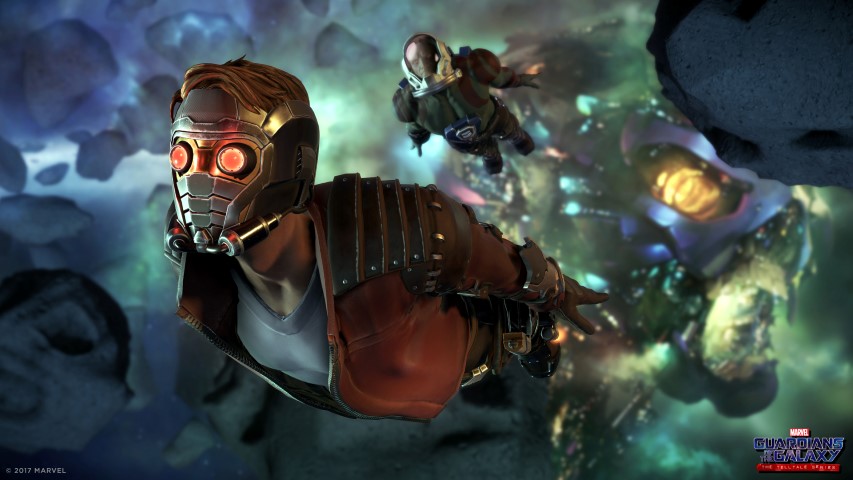 Exactly when the first episode in the series will appear has not been divulged yet, but there might be more info forthcoming from PAX East in Boston on 10 March, seeing that Telltale will have a panel discussion there. 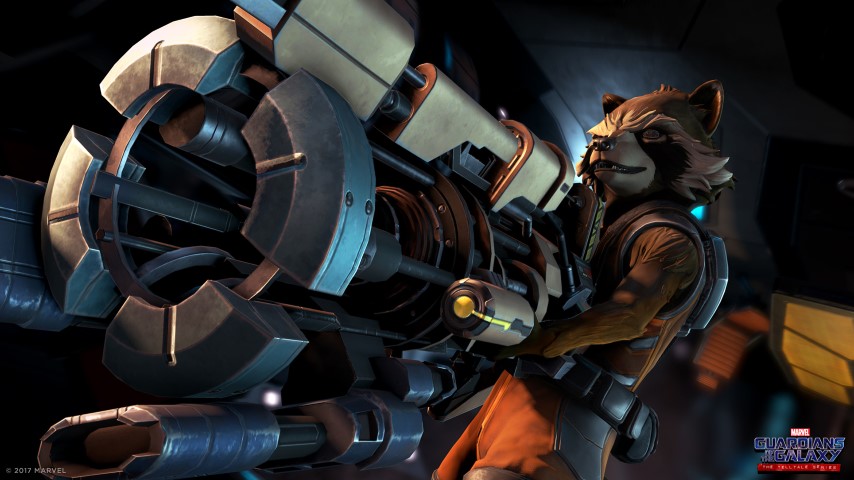 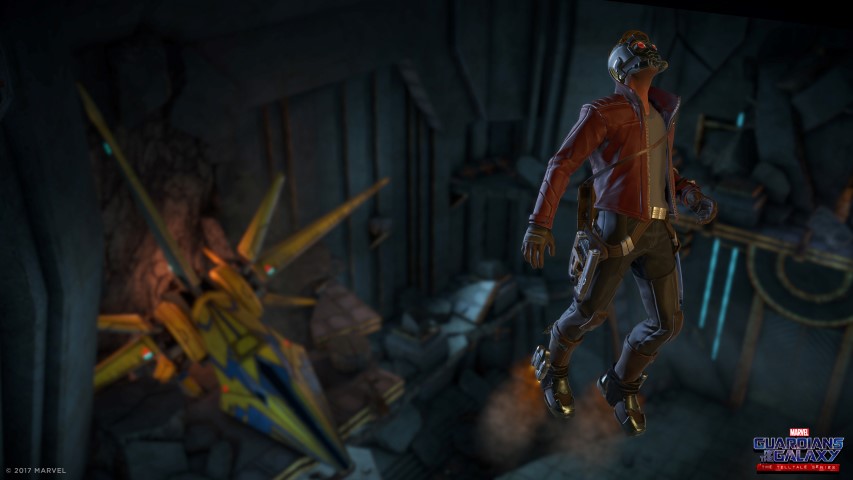