The SingularityU Summit, which took place in Johannesburg earlier this month, has come and gone, but the insights that it sparked remain. If anything, the event distinguished itself by the fact that, like the Exponential Finance Summit earlier this year, the foresight and understandings it offered have grown in the past couple of weeks with deeper thought and further exploration.

Part of the reason for this is that many of the topics explored are perennial issues. Innovative approaches to creating food, water supply, robotics, to name a few, are trends that are going to be with us for years if not decades, and thus the topics will no doubt be continuously explored moving forward. And well they should be.

The co-CEO of SingularityU, Shayne Mann, pointed out that the amount of change someone who is 100 years old today – and lived through World Wars, the Great Depression, television, the birth of the PC, the moon landing – is expected by futurists to pale in comparison to the amount of change that lies ahead. 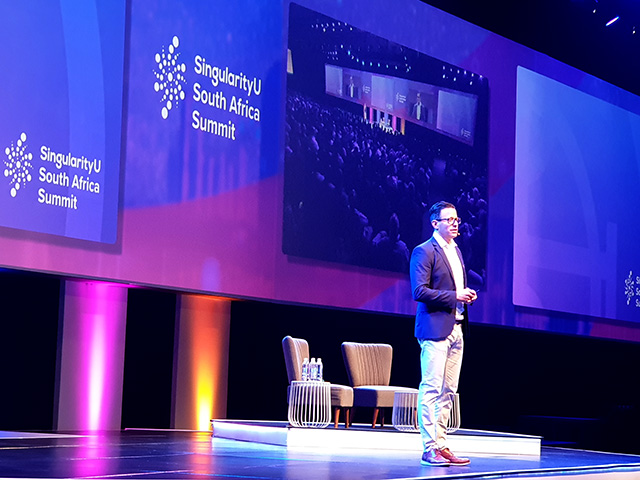 Ok you may say, there is little surprise that we will see more change in the next 100 years too. Except the volume of change is expected to surpass the last 100 years in the next fifteen years, a fraction of the time. “Every business in this room is going to be disrupted in the next decade and a half,” Mann asserted. And this in itself, he noted, will impact the world in significant ways.

It was for this reason that Mann encouraged businesses and individuals alike to be open to breakthrough ideas, just one of which can radically transform the world.

As to what such an idea might look like, one is the redefinition of age and life expectancy. With advances in medicine happening at a rapid place, longevity is quickly becoming not just a possibility, but a probability, and life expectancy is largely expected to double in the next decade or so. 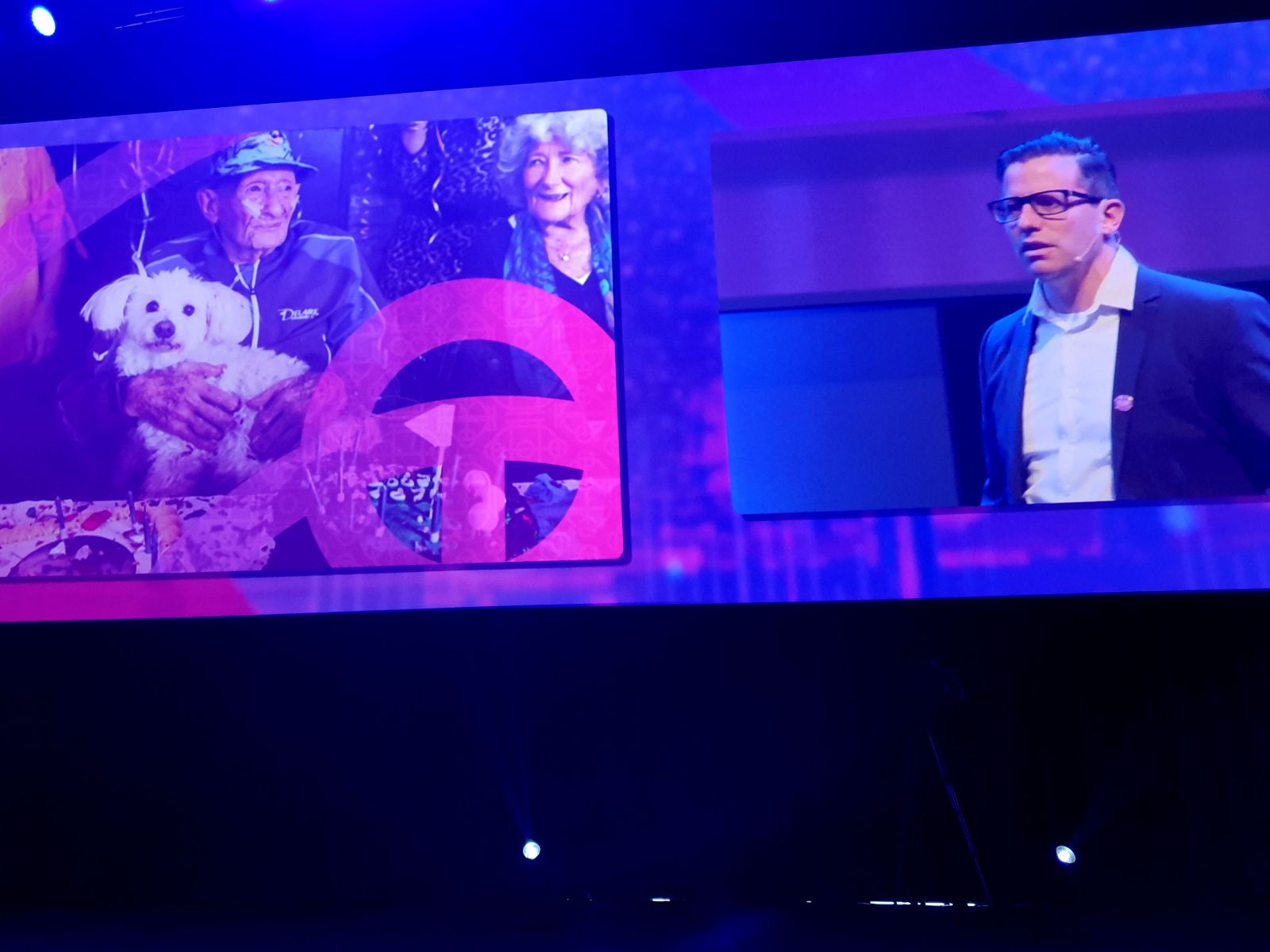 While this might sound like science fiction now – much like cellphones would have in 1960, or printing 3D objects in 1990 – it’s quickly becoming more doable. 3D printing of organs is already a fact, and it certainly seems like just a matter of time before mitigating the degradation of cells in the human body – aka aging – is also nipped in the bud.

Of course, this breakthrough idea alone poses weighty questions. How do we deal with our resources when there are more people on the planet living longer? What do you do with your time, your energy and your skills when you potentially have much more time to do it? How far should we go with genetic engineering and should we be able to fine tune our offspring’s genetics before they are even born?

These were just of the questions the SingularityU Summit addressed, and often, percolated even more enticing questions in doing so. If there was one theme that ran through each of the presentations though, it was hope – and excitement – for the future. 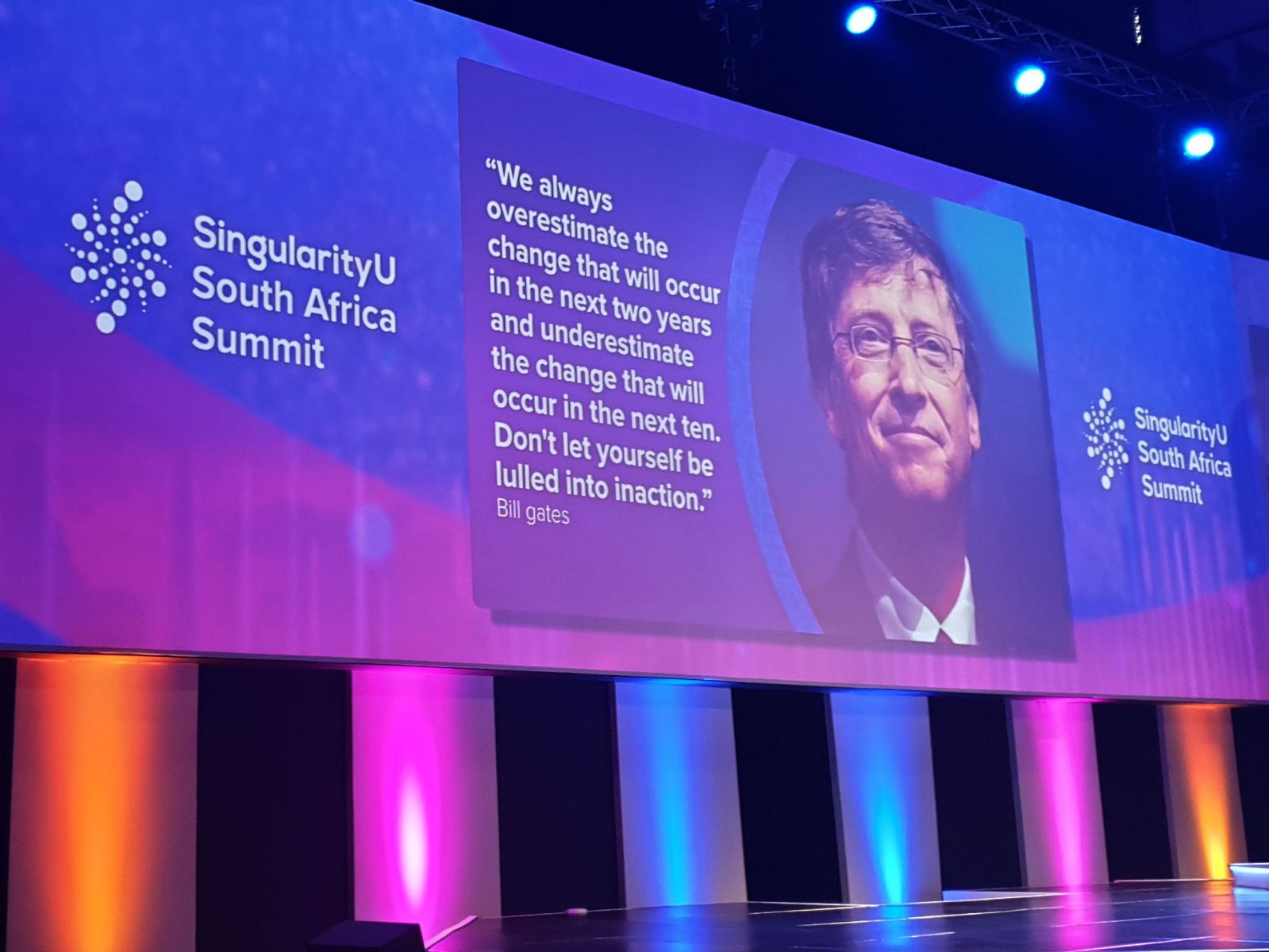