Sinotec is ready for the jump to digital television

How to put safe back into social
0
comments

Fibre has laid the foundation for a smarter SA, no...
0
comments

While 4K and curved displays are the most coveted of features at the moment among consumers, Chinese manufacturer Sinotec believes that locally, the migration from analogue to digital video broadcasting is the next great frontier that needs to be conquered.

This migration has been occurring rather slowly here in South Africa, as the standards for said digital video broadcasting, and more specifically T2 (second generation terrestrial), are yet to be officially decided upon by government. At the moment, the debate is hinging on whether to opt for encrypted or unencrypted signal, both of which have significant implications for local broadcasters.

As such, this is a decision that is not taken lightly, but Sinotec believes the lack of movement on government's front is should not deter one from purchasing a DVB-T2 (one of the broadcasting standards currently under debate) unit, as the benefits are too great to ignore.

In fact, the company notes that the journey to digital TV is quicker than one might think, since to start with, what’s needed is an antenna capable of picking up clear and crisp signal from a variety of open channels. Next on your digital migration to-do list is a compatible TV, and that's where Sinotec comes in with a range of digital TV offerings worthy of consideration.

Whether it be one of their smaller 24" slim LED TVs, value-for-money 43" Smart TVs or the top of the range 55" Air series units, there are an abundance of choices for cost savvy users to assist with the forthcoming migration. 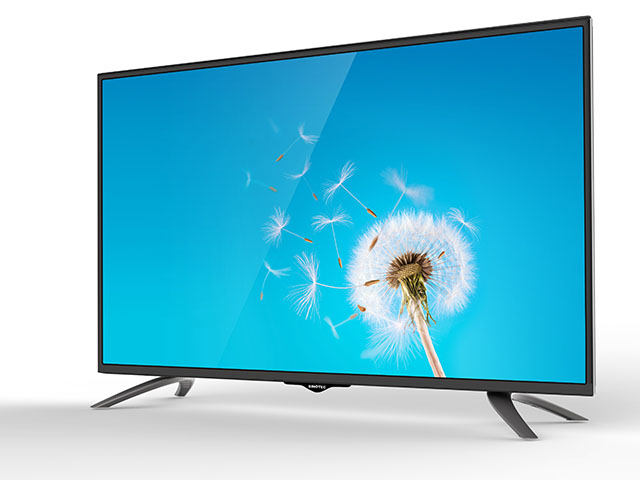 The jump to Digital

Aware that the eventual change to digital is inevitable, why should consumers take the jump? For one, our local broadcasters are already embracing the value of digital, with SABC 1 and e.tv touting their own HD channels. To that end, one's favourite series and sporting events need not be hampered by sub-par visual quality, as the majority of open digital channels can be viewed in up to 1080p at 50 MHz. In fact, Sinotec believes their TVs are capable of handling digital content broadcasted at an even higher resolution than Full HD.

Sinotec also notes that with their televisions, consumers can do away with conventional Set-top boxes and Pay-TV receivers if they wish. The Chinese manufacturer isn't finished there either, as their units embedded with DVB-T2 tuners can also record live television and store content with the help of a trusty USB. One's favourite TV show or sporting event can therefore be recorded as it happens straight to USB (with a healthy amount of storage capacity of course), allowing for playback at a later stage. Furthermore, Sinotec's digital-enabled TVs also tout PVR functionality, which enables them to pause and rewind live TV.

When one considers the difference in picture quality between that of conventional analogue terrestrial TV and the HD digital version, the benefits are plain to see. Digital TV also provides the use of a program guide, allowing users to browse information about the current broadcasting schedule. There's also a handy channel list, making navigation and browsing a bit easier. It seems then that digital TV is not simply about clearer picture, which it no doubt has, but also an improved viewing experience and a greater deal of options compared to its analogue counterpart.

Looking towards the future, the number of open HD channels is only set to increase, with the demand for high quality picture simply proving too great for broadcasters (and consumers) to ignore. 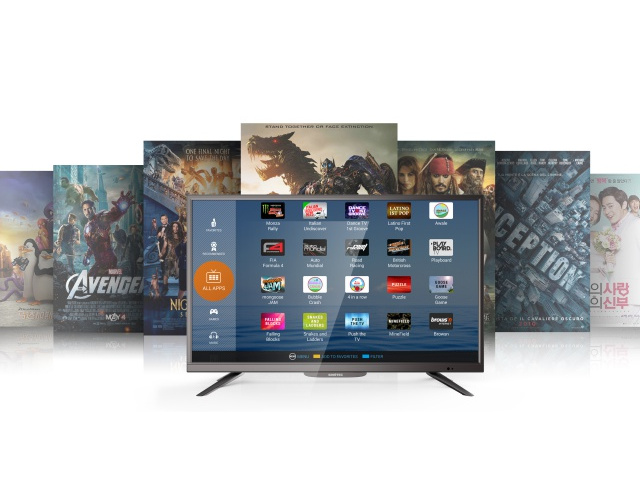 No need to wait

For consumers looking to make the digital switch, the access to HD quality television does not require a substantial outlay. The aforementioned 24" LED model (STL-24E4600), which is perfect for use in one's kitchen or small room, will cost in the region of R2 699. If however more screen real estate is required, the Full HD 43” (STL-43E3000G) model will cost local consumers approximately R4 999. While Sinotec's Smart TV options are indeed real crowd pleasers, the star of the show is undoubtedly the Air Series, which consists of a 55" UHD LED TV (55G9200) at its pinnacle for R19 999. As such, Sinotec caters for the entire price spectrum.

While the wait for digital to become fully fledged in South Africa is still ongoing, Sinotec believes that now is as good a time as any to get one's hands on a DVB-T2 compatible TV. Given that Sinotec's pricing and solid manufacturing make their offerings great value-for-money, opting for a TV from them seems a pretty logical choice.

With the added benefits of better visual and quality, as well as a higher compression ratio to ensure more content is readily available, the choice to move from analogue to digital to make your viewing experience future proof is an easy one.