Ask anyone what the most important part of their smartphone experience is and more often than not the camera is mentioned. With the margins of performance so fine these days among flagship phones, the camera is still one area that each manufacturer tries to outdo the other.

This year, one of the best smartphone cameras on the market has been the Samsung Galaxy S8. Along with capturing crisp and clear images in a variety of environments, the S8 is aided by a superb screen that makes the picture look brighter and better than almost anything else. 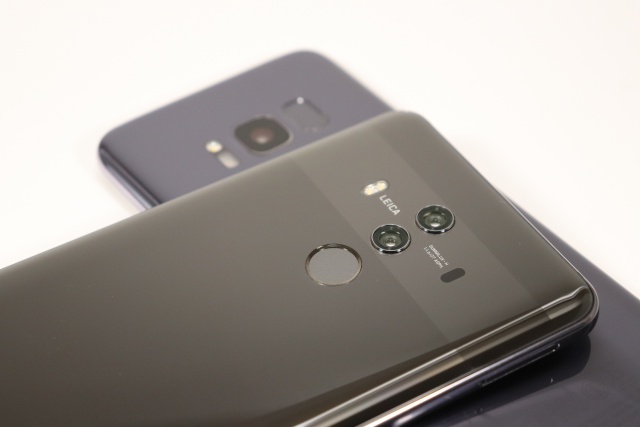 One device aiming to overtake the S8 in the photography stakes is the Huawei Mate 10 Pro, which is landing locally in a few days’ time. We've gotten one to review ahead of its official release, and set it up, shot for shot against the Galaxy S8 to see which is best.

This is what we discovered.

In terms of camera specifications, the Galaxy S8 has a 12 MP f/1.7 lens at its disposal, with a rapid autofocus and OIS (optical image stabilisation) in the mix. The Mate 10 Pro doubles things up with a dual Lecia-certified (Summilux) f/1.6 setup, which features a 20 MP RGB sensor and 12 MP monochrome one.

One of the first things we picked up on when comparing these two devices, is the difference in how images are framed. The Mate 10 Pro is roughly 5% more zoomed in 5% than the Galaxy S8 thanks to a slightly narrower lens, along with having a squarer border for the picture it captures, despite both phones utilising the same ratio.

Added to their respective Auto and HDR modes, both devices have a more in-depth Professional mode that allows users to adjust the ISO, Autofocus and White Balance levels. Each version is relatively easy to come to grips with, but the option on the Mate 10 Pro is quicker to access and simpler to manipulate. It makes the experience far less daunting to approach, and consequently makes one feel more willing to try out the Pro mode over just sticking to the Auto one. When it comes to capturing colour, each device has its highs and lows. Overall the S8 seemed to yield richer photos more of the time, with the Mate 10 Pro a bit more mixed.

Much of this mixed performance stems from the Mobile AI capabilities of the Mate 10's processor, which tries to utilise object detection in order to take better pictures. When an object is successfully identified, the change in settings has a noticeable effect on the result.

When we took pictures of a leafy bush (below), featuring varying degrees of green, the object detection recognised that it was a plant and adjusted the contrast accordingly. The result was far deeper greens for the darker portions of the bush, as well as a higher degree of detail that makes the leaves in the foreground pop a bit more. Unfortunately though, if the Mate 10 Pro is unable to recognise the image, it's fairly on par with Galaxy S8, and very little difference between the two can be discerned. One area that the Mate 10 Pro has the Galaxy S8 beat is the Monochrome mode, which we have been a big fan of since the Huawei Mate 9. It's something that the Samsung device does not have at its disposal, and serves as a great element to have in one's photography kit.

Particularly great when capturing images of cars or buildings, the Monochrome mode adds a degree of 'drama' to almost all the pictures we took. When the performance of each smartphone camera is so similar, having a mode like this certainly gives the Mate 10 Pro an edge. 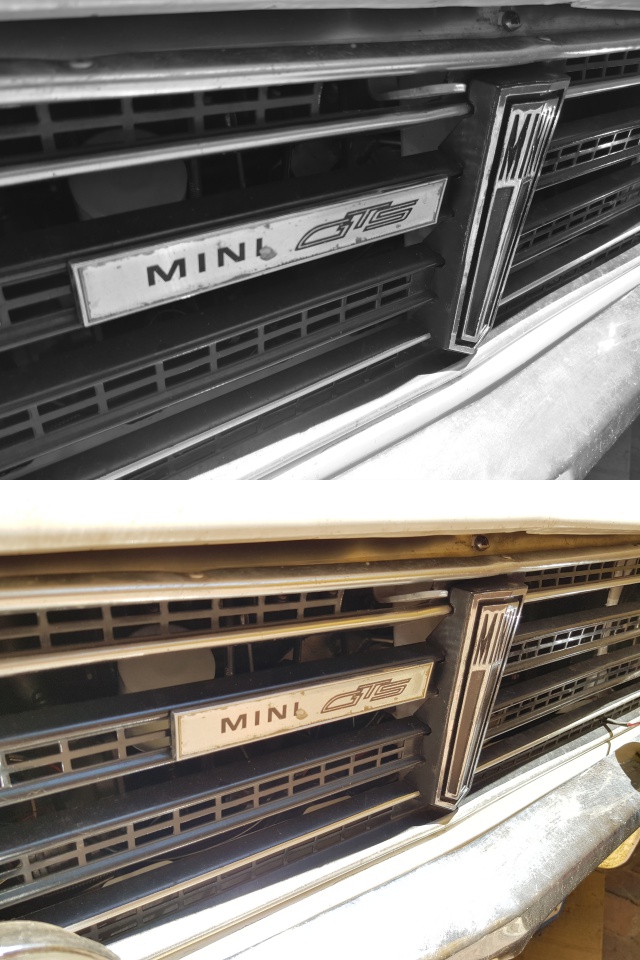 As an all round shooter, the Galaxy S8 is hard to beat, with the aforementioned screen adding to a great shooting experience. For users that want a mobile device they can simply point and click in a number of scenarios all while getting beautiful pictures in the process, it's hard to look past Samsung’s flagship.

That said, the Professional and Monochrome modes on the Huawei Mate 10 Pro make a significant difference to its overall performance. Add to that the AI functionality, which is great provided it recognises the object in front of it, and we think smartphone users that want to take their mobile photography a step further, will be well served by the Huawei Mate 10 Pro. 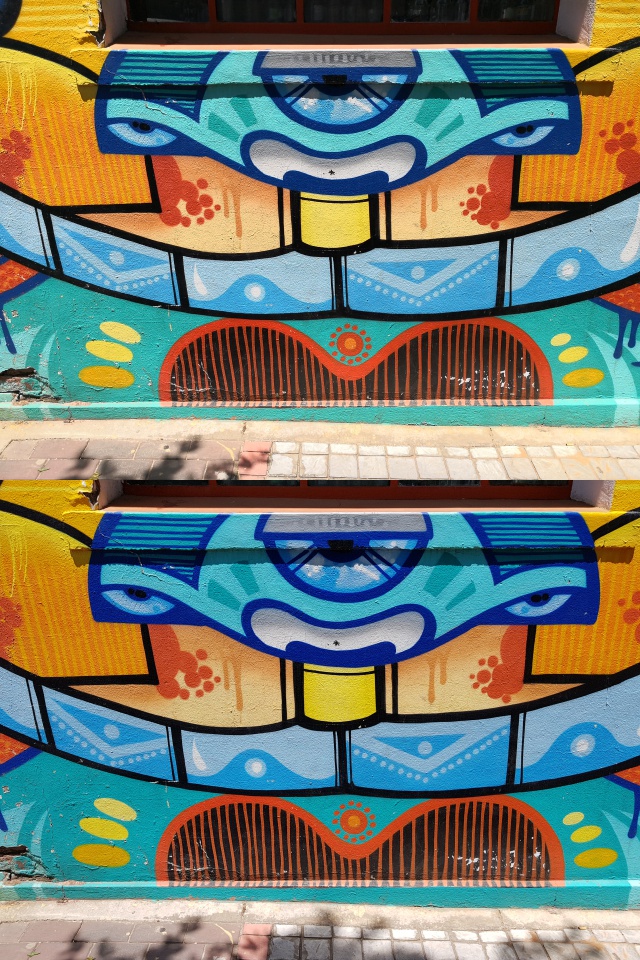