When Sony held its press conference at Mobile World Congress 2018 earlier this year, many were expecting an update to the highly-specced XZ Premium. Instead the Japanese company opted to debut two other XZ offerings, with the Xperia XZ2 revealed as the flagship device. While it looks like most previous devices that Sony has manufactured, this version featured some enviable specifications, some of which has been lifted from the XZ Premium.

One such aspect is the primary camera setup, which includes a 19 MP (f/2.0) lens and the ability to record in 4K HDR, as well as capture 960 fps Full HD video. The latter goes a level up from the XZ Premium, and certainly makes the XZ2 an interesting prospect for those wanting a value for money flagship phone. 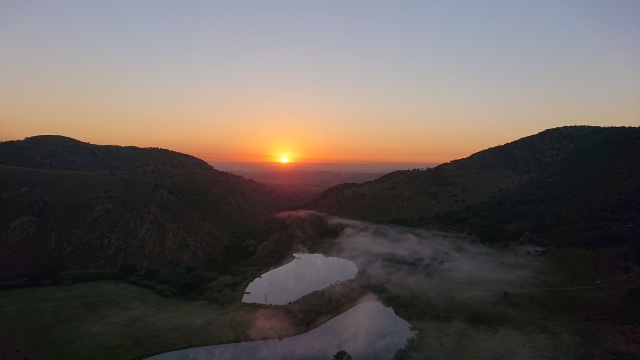 To put some of the features to the test, we recently joined Sony Mobile South Africa for an early morning hot air balloon ride in Muldersdrift. This is how the experience went.

The standard photo mode on the XZ2 is called Superior Auto, and employs predictive phase detection and laser autofocus in order to capture images. There is a manual mode, but we did not use it, rather aiming to see how Sony's auto image processing got the job done.

The focusing was relatively quick, even when dealing with the constantly adjusting light created by the sunrise. Brightness was a slight issue though, with the exposure slider on the side of the camera app sometimes needing to be adjusted before a picture was snapped. It's a similar issue we've encountered on other smartphones that utilise an exposure slider.

For erratic lighting conditions this isn't ideal, but does not inhibit the ability to take solid pictures. Once nailed down, it definitely yields images that you'll be eager to share. 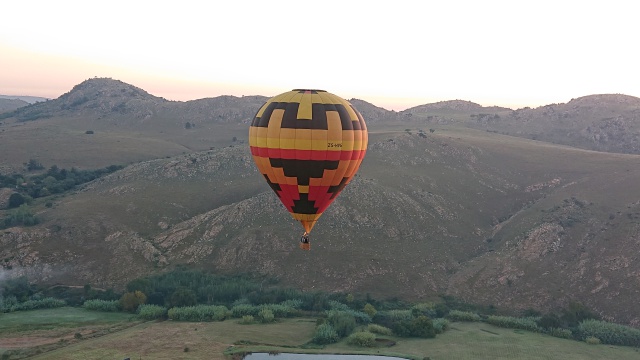 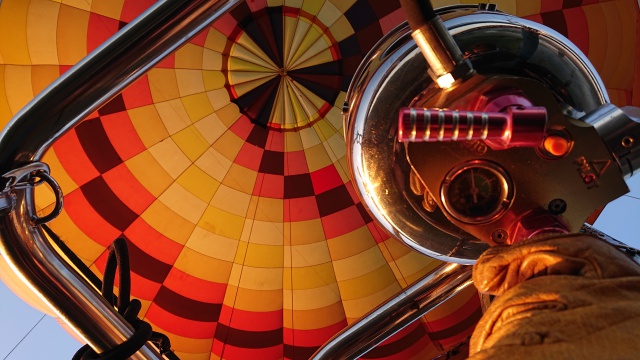 Shifting to the Xperia XZ2’s video recording, which maxes out at 4K HDR at 30 fps. This is superbly crisp and detailed, capturing all the nuanced elements of the landscape as we floated overhead. The only issue that cropped up was a few slight jumps in the frame here and there while recording. Luckily when we watched the video in playback, the result was smooth and without problem.

If you're planning to record a lot of 4K HDR content with the Xperia XZ2, we'd advised shelling out a bit extra cash for an additional microSD card. With a 10 second recording in 4K as large as 15 MB, it means the 64 GB of onboard storage in the XZ2 could get chewed up fairly quickly.

Now for the other big selling feature of the XZ2's camera setup - the super slow-mo. Compared to the version available on the XZ Premium, this variant is noticeably better. For instance, there is far less graininess when switching to the super slow-mo mode, which should improve the experience when recording video in low light conditions. Added to this is the ability to capture in Full HD.

While improvements have been made on the quality, Sony's super slow-mo offering still operates in a very similar fashion to the way it does on the XZ Premium. As such, while capturing a video, one needs to tap the central button to begin shooting, press again to select the point where the super slow-mo takes effect and one final touch to stop filming.

If you're aiming to do this type of video in a timely fashion, the current setup does not lend itself well to this, which is a bit of a pity. As such, the super slow-mo is likely a feature that needs to be well thought out ahead of time, and cannot really be a spur of the moment kind of thing.

The 960 fps slow-motion on the Xperia XZ2 in action. Creators should have some fun with this feature. @SonyXperiaZA pic.twitter.com/iScmwANeFM

All in all, the Sony Xperia XZ2 is armed with one of the better cameras on a smartphone given its price point (expected to be roughly R13 500). Where other manufacturers might go the dual or triple lens route, the XZ2 keeps things simple, and for users that want a great all-round offering, it ticks all the necessary boxes. Add to that the latest Qualcomm Snapdragon 845 chipset, a healthy 4 GB of RAM and large 5.7" display, and this smartphone has quite a bit going for it. 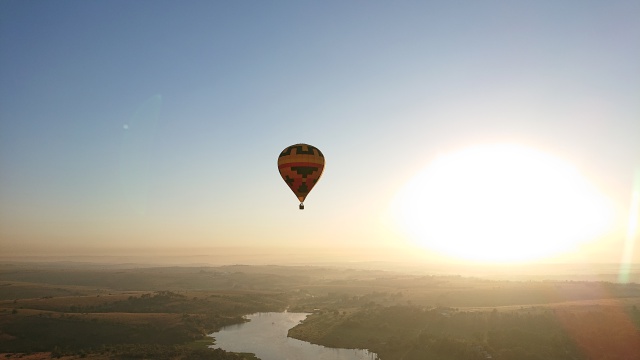