It's the first official day of Mobile World Congress 2018, and Sony has revealed two new devices in Barcelona. The latest offerings are the Xperia XZ2 and XZ2 Compact, along with a wearable in the form of the Xperia Ear Duo.

All three devices are set to be available in select regions next month, but there is no confirmation from Sony Mobile South Africa on when they'll be landing locally at this stage, nor as to how much they will cost.

The Japanese company has kept things simple as far as improvements go, compared to the Xperia XZ1 and XZ1 Compact, with most of the enhancements found in the processor and camera. As far as the former is concerned, Sony has partnered once again with Qualcomm in bringing the new Snapdragon 845 chipset to both devices. The pair also feature 4 GB of RAM and 64 GB onboard storage options, and a microSD slot good for an extra 400 GB. 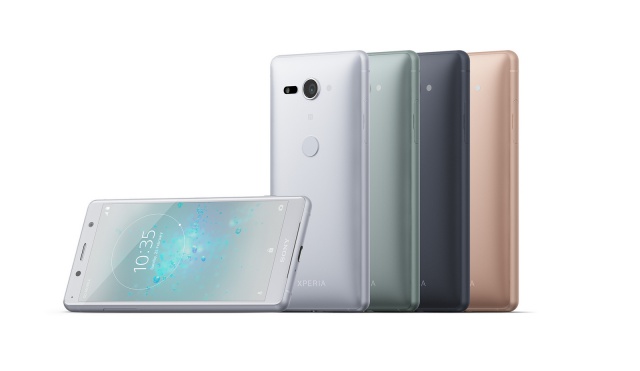 The slot should come in handy given some of the camera capabilities of the XZ2 and XZ2 Compact. Both have a 19 MP primary shooter, which can record 4K HDR video and 960 fps slow-mo video at 1080p.

That's where the similarities end, with the XZ2 the bigger of the two and sporting a 5.7" (2160x1080) screen and the XZ2 Compact fitted with a 5" (2160x1080) display. The XZ2 also has a larger battery at 3180 mAh, and Compact slightly smaller at 2870 mAh. Along with touting greater 4K HDR functionality, Sony announced that several of its movies have been formatted for Xperia smartphones capable of supporting the content.

While we're pleased to see two new additions to the Xperia family, the question still remains as to whether a XZ Premium successor is in the works soon.