Good news for PS4 gamers, who take advantage of the social features of their next-gen consoles, as Sony is readying a significant software update, set to roll out in coming days. The official update version is number 2.50, but Sony has affectionately dubbed it Yukimura (a Japanese warrior from 1500s era Japan). History lesson aside, this update will bring a number of new enhancements to the PS4 platform, and serve as Sony's first major update of 2015.

Yukimura will offer the highly anticipated Suspend and Resume functionality, which will allow gamers pause and then resume games almost instantaneously with one simple button press. One of the other key features will be on the game streaming side, with 60 fps streaming now coming to both Share Play and Remote Play, allowing gamers to stream and upload hi-res content to social media platforms like Facebook and video sites like Dailymotion. 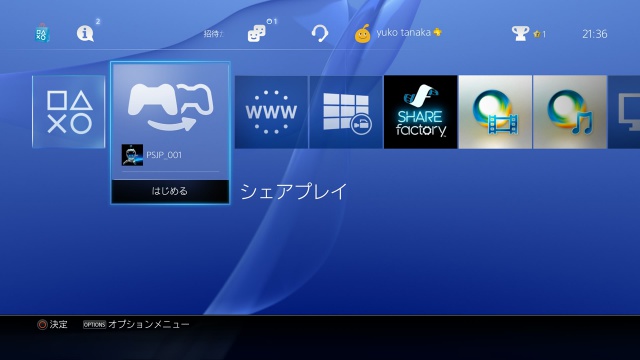 One of the other perhaps less significant updates include the ability for PS4 users to promote their sub accounts to master accounts (provided they are 18 and older). We reported on this development a few weeks ago, but it will now be official with the rollout of Yukimura.

Although the official rollout date for Yukimura to South African PS4 users is unknown, Sony has assured that it will happen in the next few days.